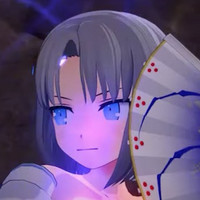 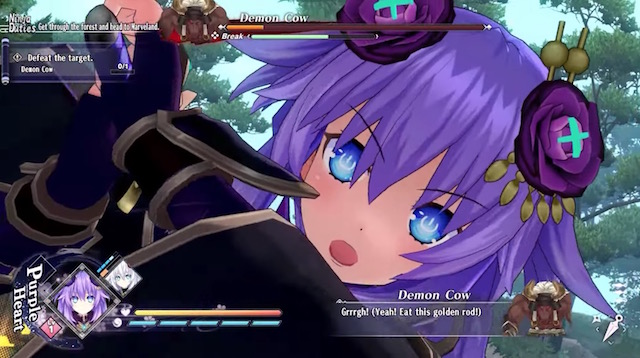 We're less than a week away from the North American launch of Neptunia x SENRAN KAGURA: Ninja Wars, which hits PS4 on October 26, followed by a release in Europe on October 29. The latest from Idea Factory International is an 'Extreme Gameplay Trailer,' which starts with some action and boss battling before moving on to show off original characters Goh the Crow and Yuuki along with some other aspects of the crossover entry.

Gamninjustri – a place where all manner of ninjas gather.

The mechanical ninja army overran the smaller nations in an instant, and the Steeme Legion leader, Yoh Gamer, made an announcement to the world:

The Super NINJA War to decide the world's strongest school is about to begin!