The first season is streaming on Crunchyroll 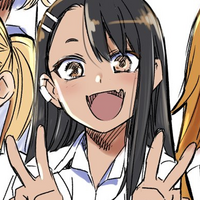 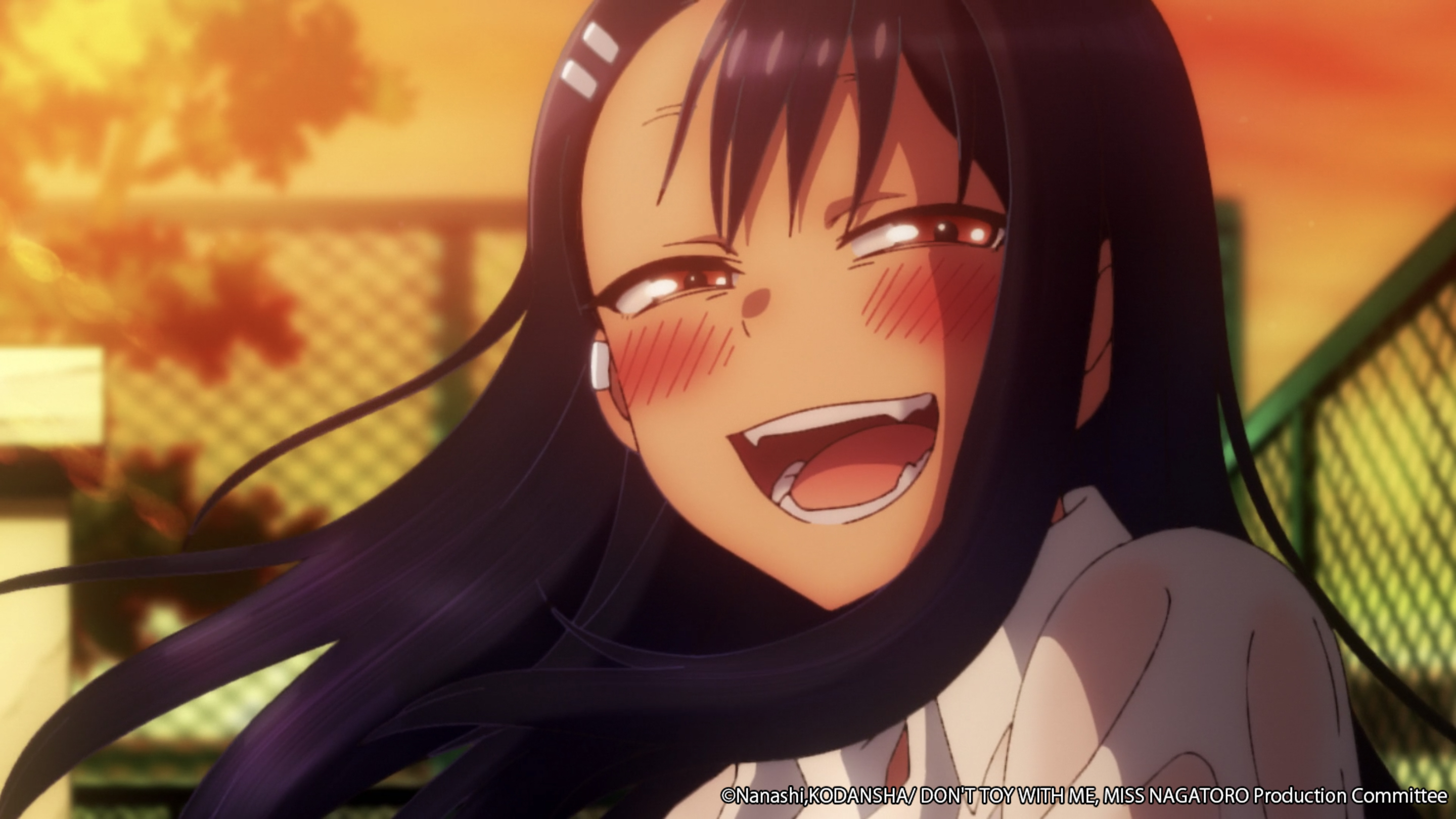 After the news broke last night of DON'T TOY WITH ME, MISS NAGATORO getting a second TV anime season, its manga creator Nanashi headed to Twitter to deliver fans a sweet illustration of the girls of the series celebrating the announcement. 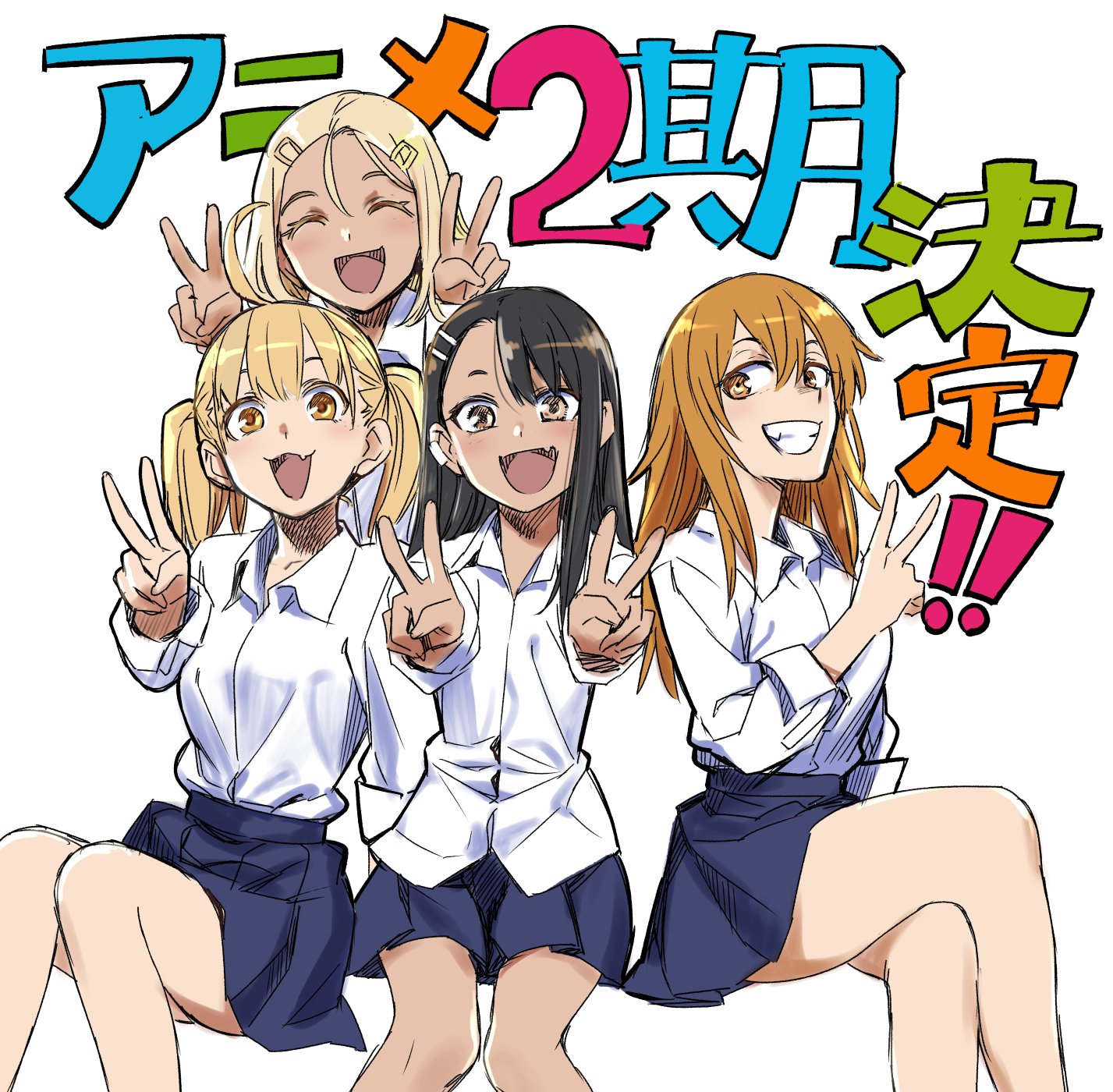 Meanwhile, the voice actors for Nagatoro and Senpai, Sumire Uesaka and Daiki Yamashita respectively, drew each other's characters during yesterday's event, which was posted to the official Twitter account for DON'T TOY WITH ME, MISS NAGATORO after the news was released. 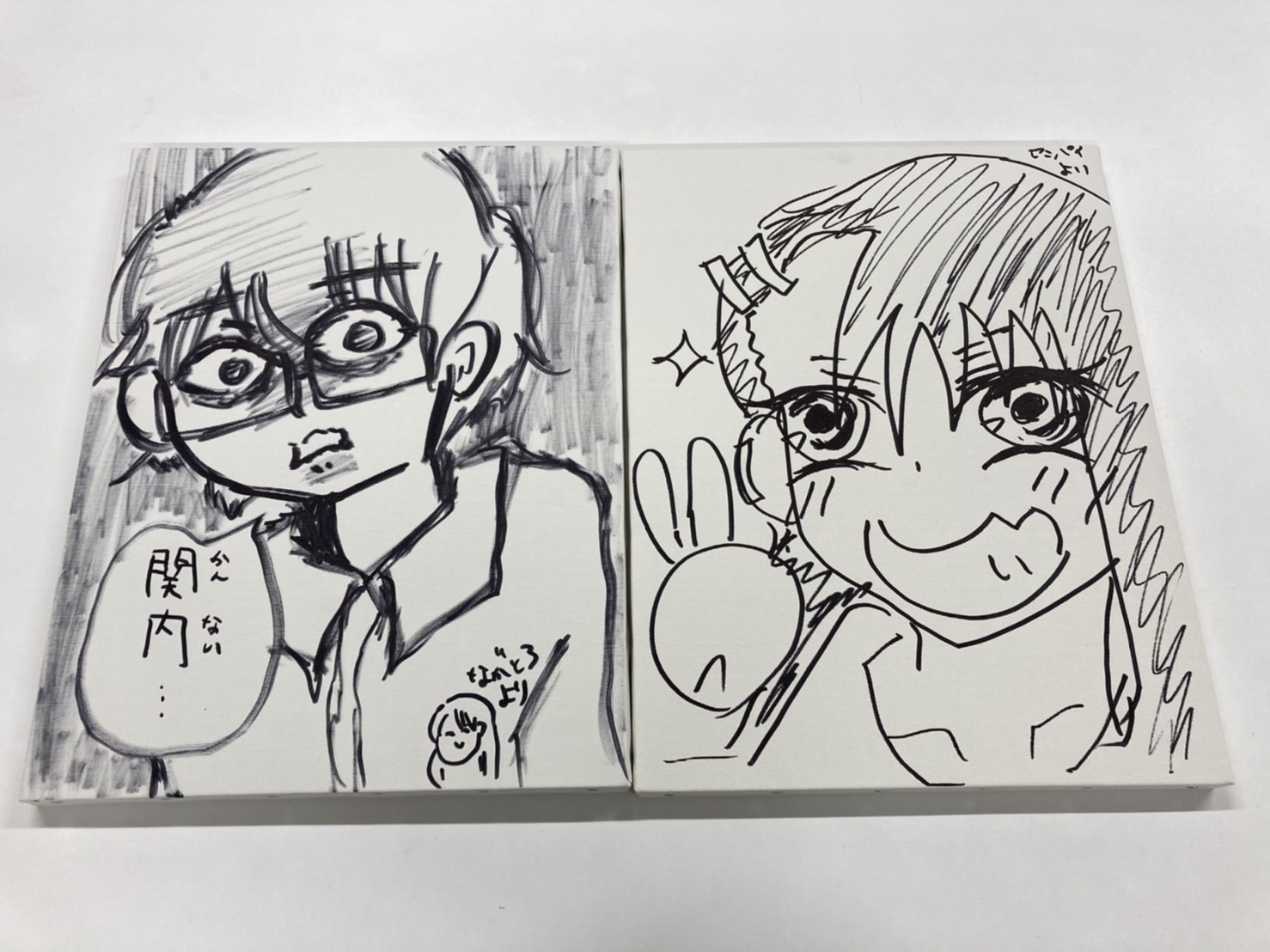 The first season of DON'T TOY WITH ME, MISS NAGATORO, which adapted the manga of the same name by Nanashi, aired from April to June 2021 with Crunchyroll streaming the series as it was broadcast in Japan. Season two is confirmed to be in production, though no date has been confirmed at this stage. Crunchyroll describes the TV anime as such: