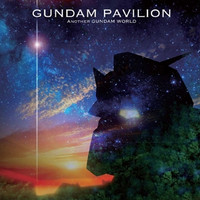 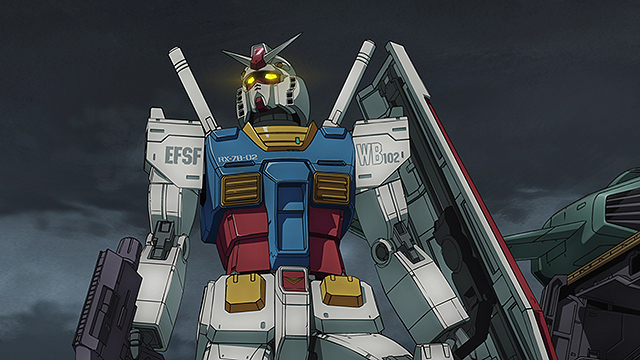 It was announced on May 30 that Bandai Namco Holdings will exhibit "Gundam Pavilion" (tentative name) at Expo 2025 Osaka, the forthcoming World Expo to be held at Yumeshima in Osaka, Japan, for 184 days from April 13 to October  13, 2025.

"Gundam Pavilion" will be prepared for the success of Expo 2025 Osaka under the following four themes: 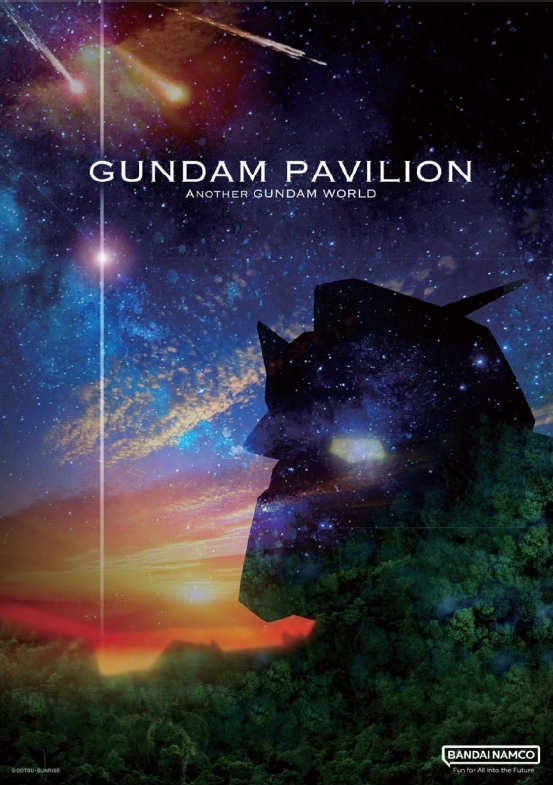