The long-awaited sequel will be set in the Musashino area 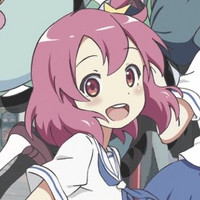 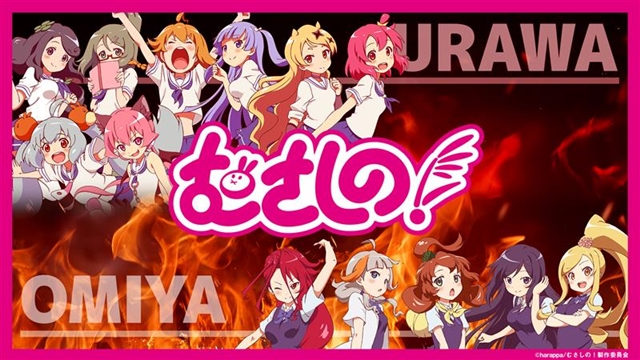 The official Twitter for the TV anime Musasino! has finally announced that it is set to premiere on Television Saitama on July 2, 2022.

To promote the Urawa area in Saitama Prefecture, the five-minute short anime Urawa no Usagi-chan, produced by A-Real, was aired for 12 episodes from April to June 2015. As its second season, Musasino! was originally slated for July 2017, but has since been delayed several times. While not much details have been revealed, the second season's story will be set in the Musashino area, the western portion of Tokyo, as its title suggests.

All 12 episodes of Urawa no Usagi-chan are available on Crunchyroll to its members worldwide excluding Asia.

Urawa no Usagi-chan is an original series centered around the daily lives of 8 girls in junior high school in Saitama prefecture's Urawa district. Usagi, Tokiwa, Minami, Sakura, Midori, Kojika, Saiko, Misono - Enjoy watching their unique personalities play off against each other as their fun-filled school life unfolds. 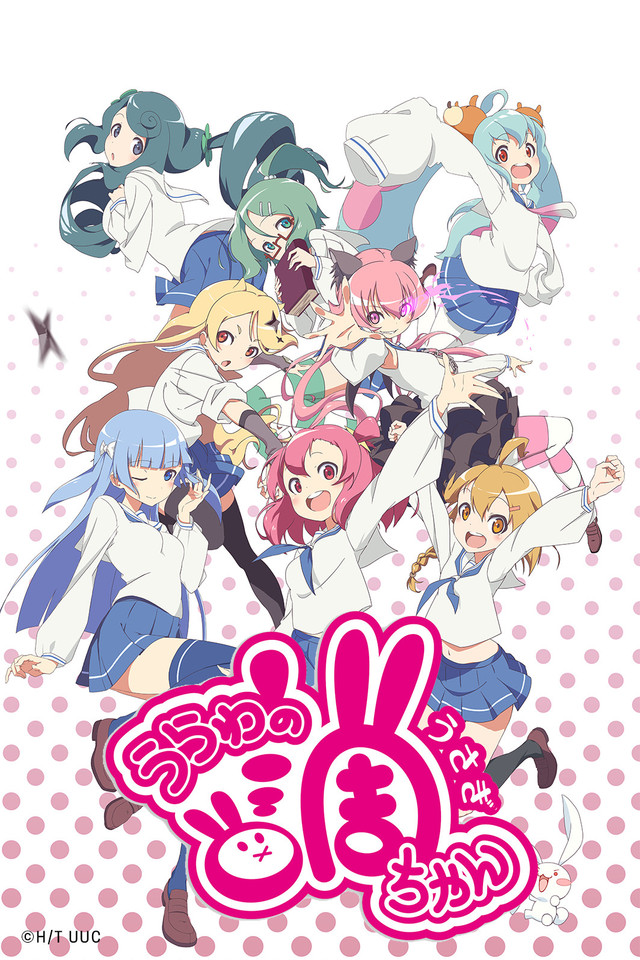