Hoshino: “I wanted to make it so the first verse ends at exactly 90 seconds.” 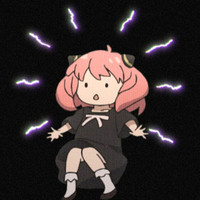 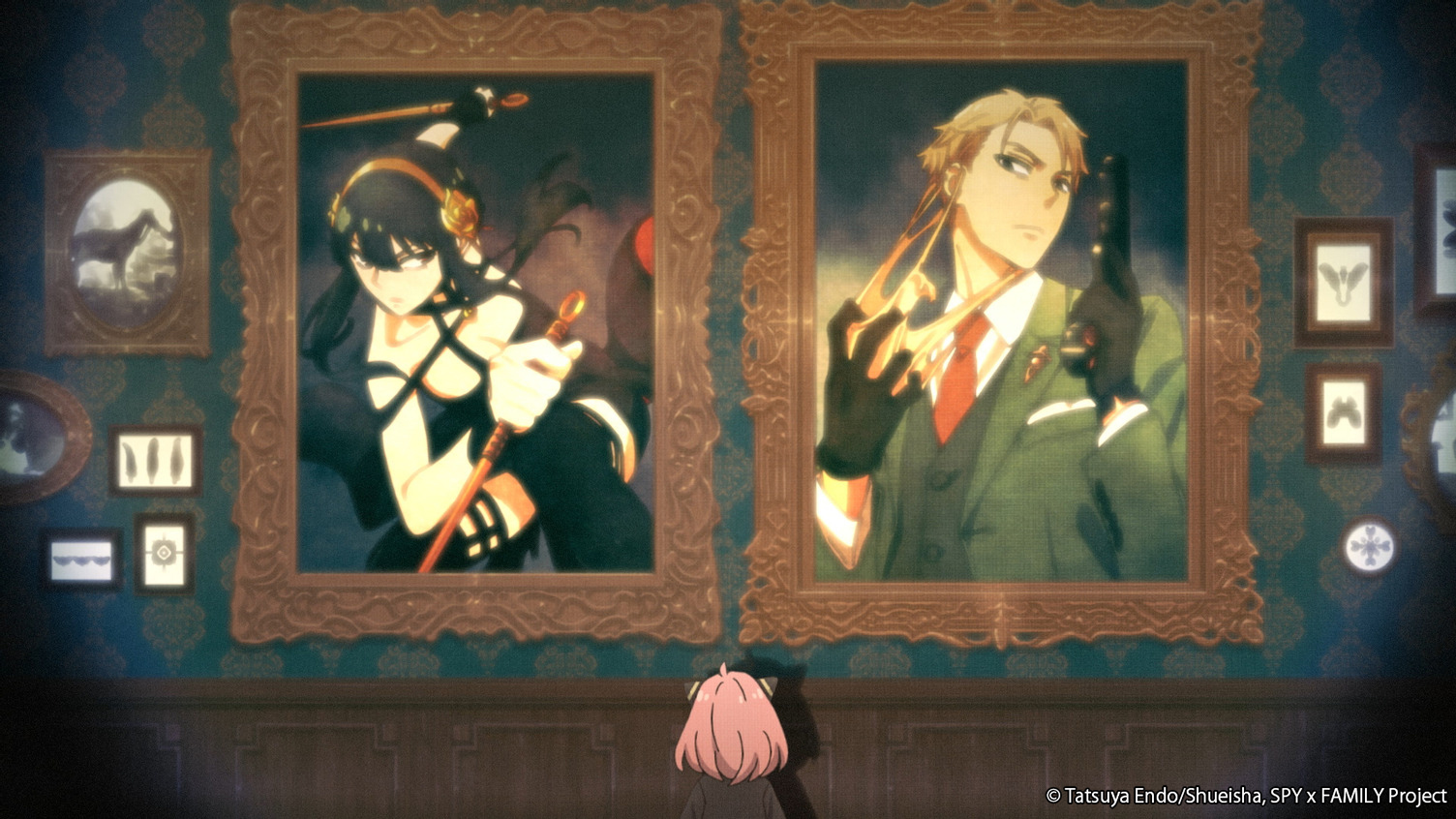 No one in Japan understands how to create music as much as multi-award-winning singer and songwriter Gen Hoshino, who performed the ending theme “Comedy” for last season’s smash-hit SPY x FAMILY. Hoshino spoke about the creation of the single on his All Night Nippon radio show on July 5, explaining why the song jumps straight into a verse at the start and why it could be over in just 90-seconds.

Hoshino explained that he has recently heard the trend of music being used for anime having their introductions cut short, or a guitar solo cut for time to fit into the 90-second slot used for TV anime opening and endings. Instead of cutting his song up for SPY x FAMILY, from the start of the song’s creation, he wanted to make sure a full song could be heard in that slot.

“You hear the song every week in the anime series, and after you get used to it, you hear the original song and think, ‘Oh, is this what the song is supposed to be like?’” Hoshino said. “That's when I get confused, and the song starts to get a little jumbled up in my mind.”

Continuing on about “Comedy”, “That's why I decided to make the song sound complete in 90 seconds, without a single cut. I wanted to make it so the first verse ends at exactly 90 seconds.”

Hoshino assured listeners “this isn’t a trend of the times of anything.” It was just for this anime single.

The performer also spoke about people who skip the introductions for songs, stating that “If you choose to skip the intro, that's fine. I don't really have a problem with that. I like an intro, so I put it in the songs that I want to put it in. If I don't like it, I don't add it in. That's how I feel.”

You can catch "Comedy" as the ending theme song to the first half of the SPY x FAMILY TV anime right here on Crunchyroll. The second half of the series is set to premiere in October 2022.