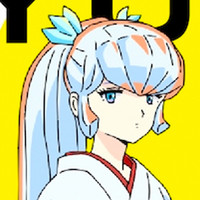 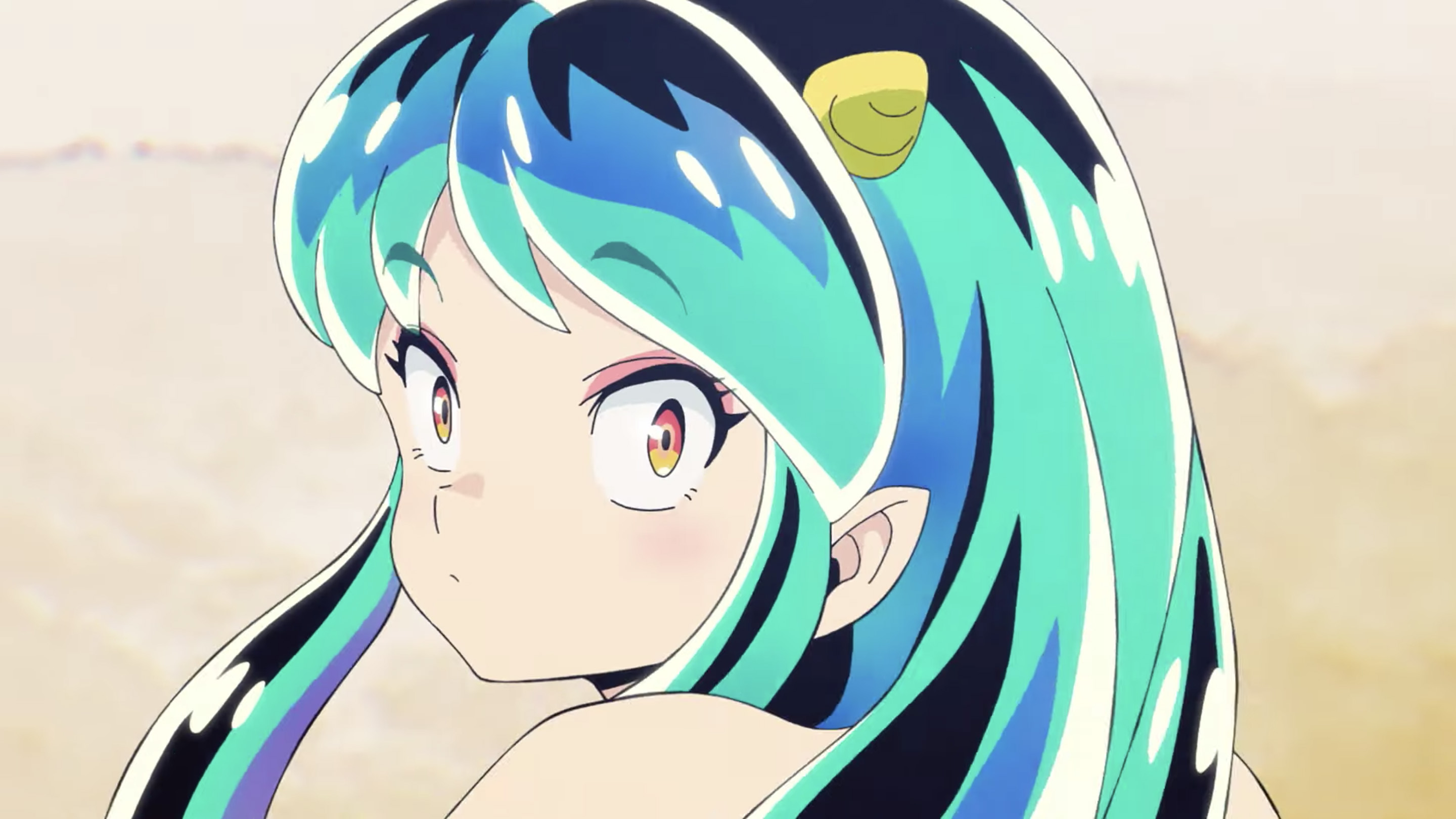 The upcoming Urusei Yatsura TV anime will once again feature the snow queen Oyuki in certain episodes, confirming that at least the Neptunian resident will have her stories told in the "all-star" series. With that confirmation, it was announced that Saori Hayami, who is best known as the voice of Yor Forger in SPY x FAMILY, will be voicing Oyuki. 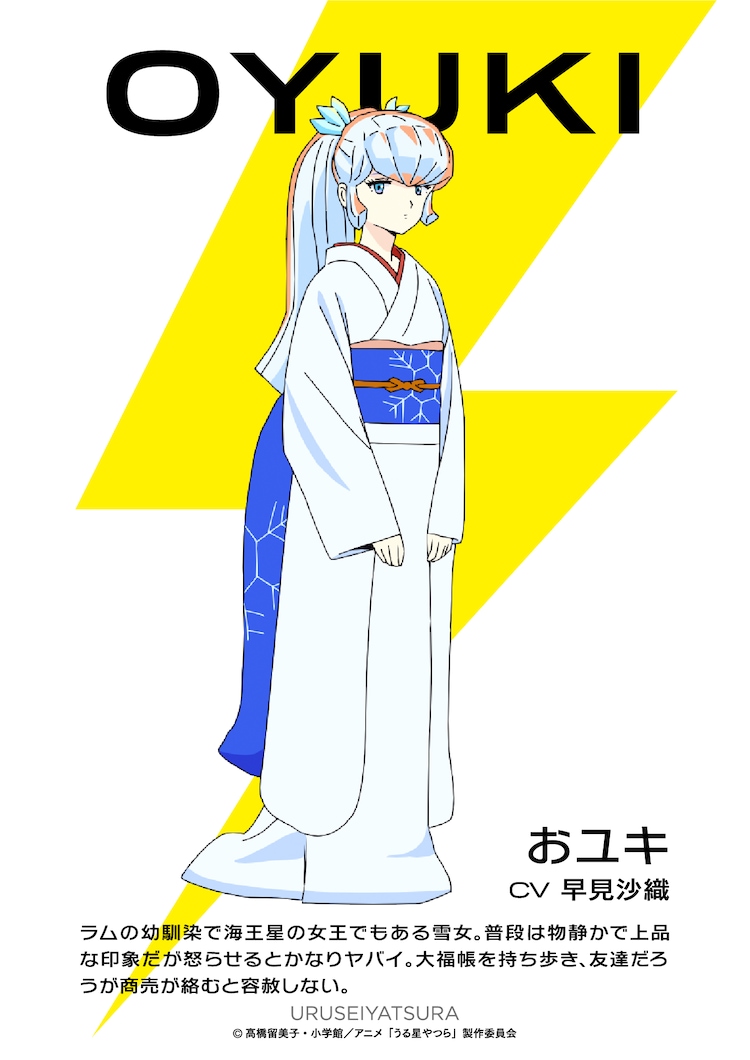