Saori Hayami plays the role of the jealous fox girl 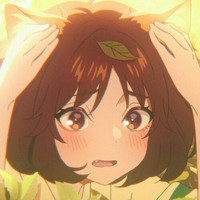 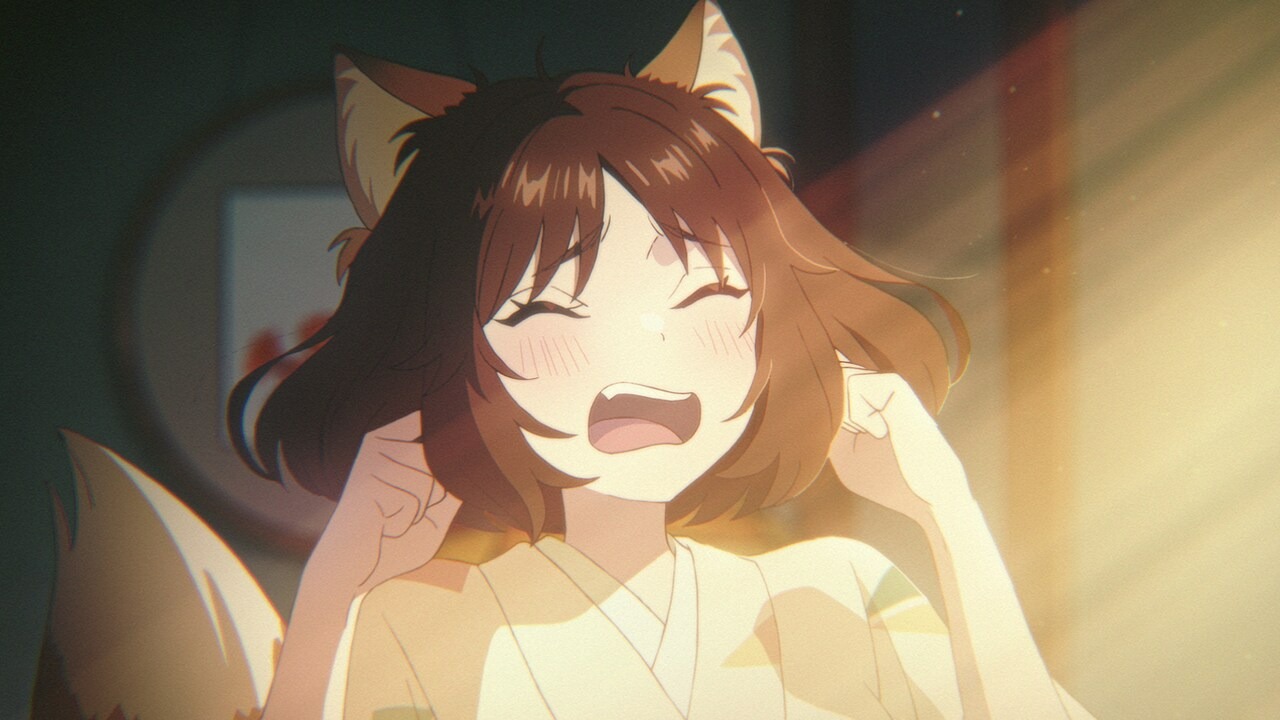 Only a month after launching its Autumn campaign, Nissin Foods is back with yet another absolutely breathtaking anime commercial featuring their Dongitsune character who is yet again jealous over a bowl of instant donbei. This month's animated commercial sees character designs from manga artist Taishi Mori, who is best known for creating the Radiation House series.

The story of this animated adventure is set in Japan's Taisho period, where Dongitsune, who is voiced by Saori Hayami (Yor Forger in SPY x FAMILY), appears in front of a glasses-wearing man, voiced by Kensho Ono (Tetsuya Kuroko in Kuroko's Basketball), who is eating some donbei. While Nissin Foods does sell as "kitsune donbei," the man explains that no, it is actually the tempura version that he is eating. Dongitsune is of course, never happy about this.

More anime commercials for Nissin Foods' donbei are set to be released in the future, and honestly, these bite-sized animated stories are just a treat to snack on.