Tezuka Osamu , who created a great many works including about 700 manga titles and 70 animations through his life, is known as the man who laid the foundation of today's Japanese manga and animation.

Tezuka Productions, the company founded by late Tezuka Osamu in 1968, holds and licenses the rights of about 700 Tezuka's works. The company is involved in various businesses including republication, character merchandising, animation production and live-action film making based on Tezuka's works. In addition, the company has its own studio where Tezuka's representative works such as "Astro Boy" "Jungle Emperor Leo / a.k.a. Kimba The White Lion" and "Black Jack" have been created. The studio is also proactively engaged in production of various kinds of TV animations or series based on other artists' works. 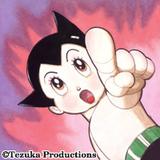 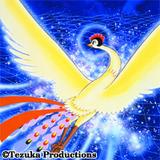