The 5 Most Loved and Hated Werewolves in Anime 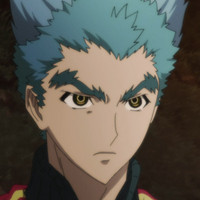 Welcome to Part 3 of our 5-Part Halloween-themed October series! Last week we checked the ranking for demons and this time around we’ll be looking at those who transform in the light of the full moon... or maybe just when a garbage truck is in the neighborhood. Whether simply misunderstood or bloodthirsty monsters once a month, individuals with this particular condition tend to be wild like their namesake.

Love them or hate them, it’s still hard not to play fetch when they give you those puppy dog eyes. Our friends over at Anime-Planet spend day and night cataloguing these unique features and leaving it to the fans to vote on the best and worst werewolves in all of anime. A note before we begin, these are the result of popular votes that I can and will disagree with. Only your democratic will can determine who makes it on this list. With that out of the way, below are the 5 most loved and most hated werewolves in anime! 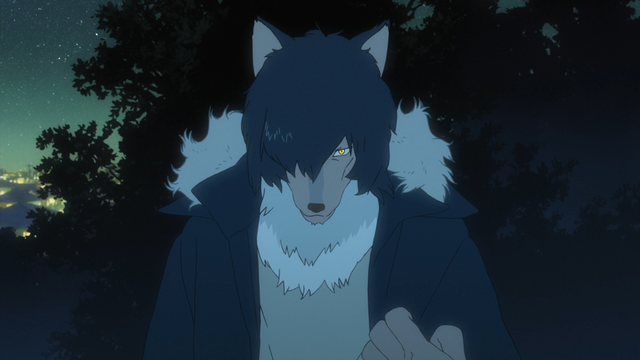 Oh no, I can see where this is going. Should I make a one per series rule as well? Are there so few werewolves that it’s come to this? If the unnamed dad is here, I’m sure the kids are soon to follow. This is really ruining my Halloween aesthetic. Definitely watch Wolf Children though, if you haven’t.

I knew it. Uh, Ame is good? Kinda represents the central thrust in the movie about finding your place in the world along with Hana’s struggle as a parent to help her children become the greatest version of themselves despite their differences with others. Actually had a nice creepy moment when he and Yuki had a fight and ruined the house, although I was honestly hoping Hana would lay down the law with both her kids after that. 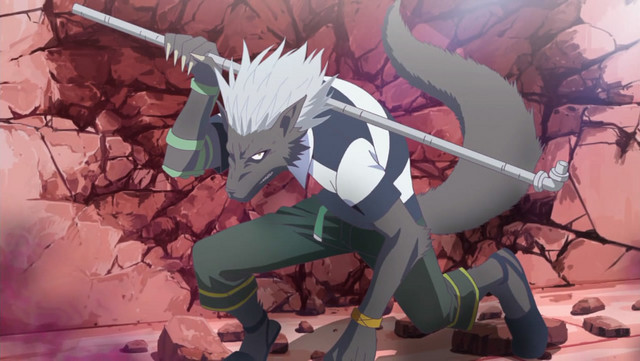 Having a werewolf be the childhood rival of a vampire is really the most I could ask for from a supernatural anime. But, of course, the blood sucker is gonna be the main character. I liked Wolf’s punky werewolf aesthetic and a power that forces you to fight him hand to hand is pretty cool. Not very scary though. 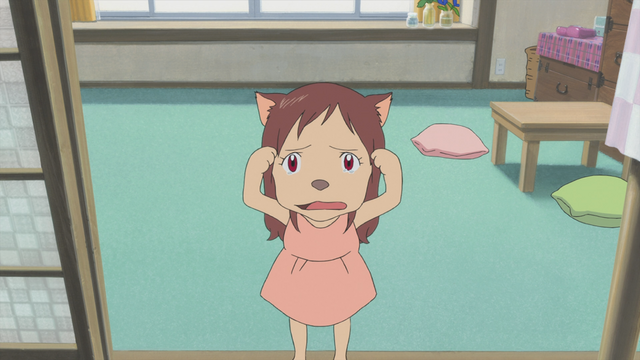 Please stop making me relive these memories. I really loved Yuki as a rambunctious little wolf kid, although I feel she got a little lost somewhere in the resolution of the movie. Literally and narratively forgotten as Hana chased Ame into the mountain. I suppose her climax was finding someone who could keep her secret, but felt like I never discovered what she wanted to be, y’know? Also, uh not very spooky 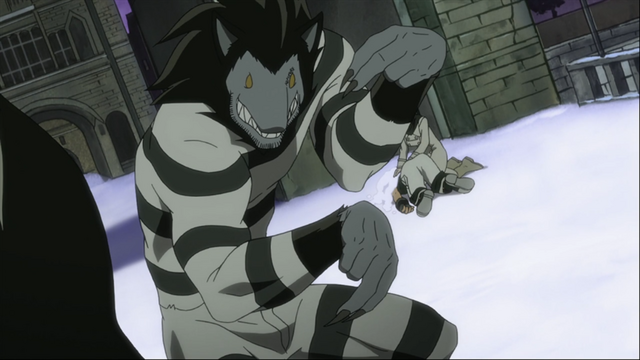 This guy is living the chuni dream. An immortal werewolf with a stolen demon eye who uses werewolf martial arts and ice magic. Even has a tattoo where his eyebrow should be that says "NO FUTURE". He’s like Yamcha, but cool. Probably the only guy on the list so far I’d really call spooky or intimidating. Soul Eater always showing up to make these Halloween-themed articles worth it.

5. Shirou Shishido - Actually I Am 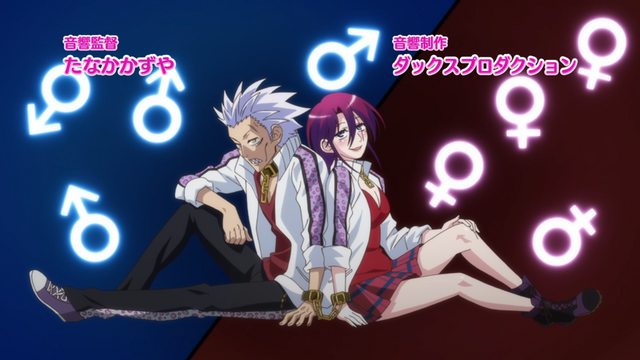 I’m not sure if I should just be talking about Shiro or include Shiho as well. It looks like they’re recorded as two different characters. Which one do people hate? Shiro seems… fine? He’s definitely got a weird thing going on with the moon but it’s more of a Ranma situation than Wolfman. Not scary. Understand the hate, although it’s suspicious to me that he’s about 7,000 ranks higher on the hated chart. 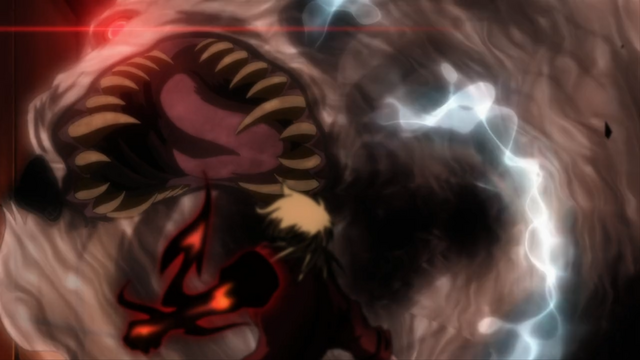 Finally, a real spooker. In a series with some of the biggest grandstanding personalities in the supernatural world, The Captain had a lot of presence for the strong and silent type. He definitely made the air of mystery work for him and Hellsing leans deep into absurd gothic horror, so The Captain clocks in as the scariest on several fronts. He also got it bad. 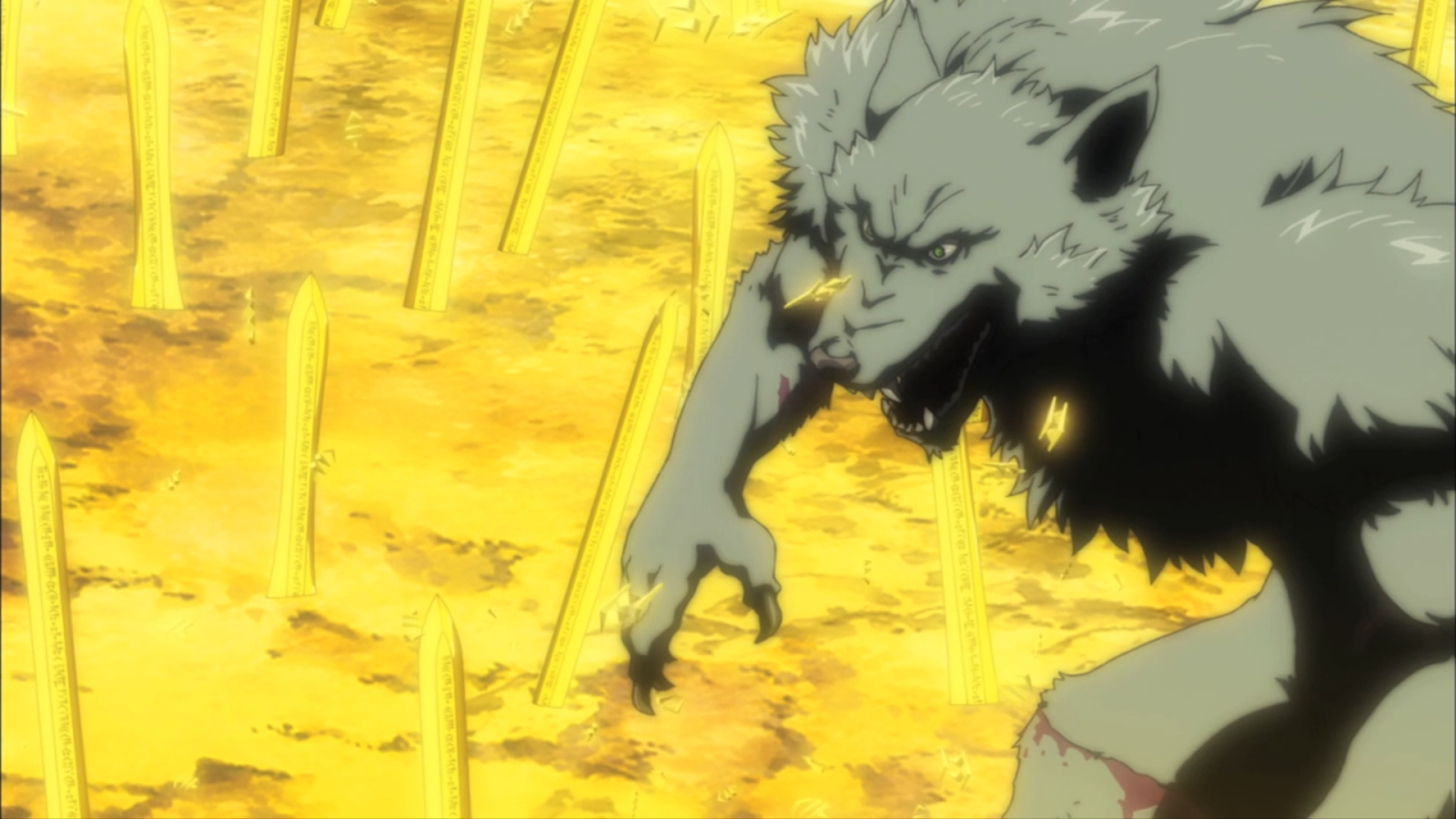 Really kind of a werewolf plus, I guess. This guy kind of slew a chthonic god and got all its power so, while he’s scary, I’m more scared of his ability to turn people to salt by looking at them. He’s also a Count, so there’s some, uh, creep points. I’m not really sure how to quantify him as a werewolf since that seems to be the least of what he is. Definitely hateable though.

I really appreciate that Ginei’s on this list because I’m pretty sure it’s just because he’s a shitty bro. I don’t even know if I want to talk about him being a werewolf because he just sucks in general and could be up here no matter what he turns into during the full moon. Not really scary, just bad. 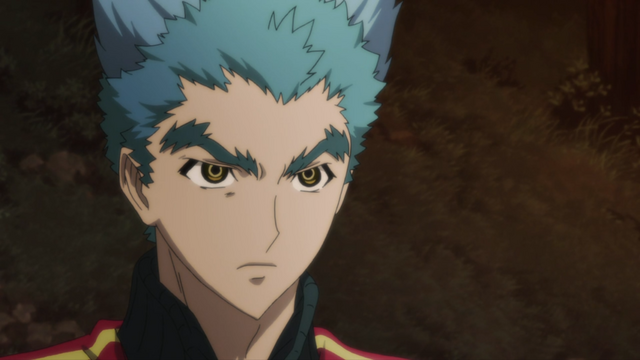 This may be the first character from a proper horror series. Tatsumi is a great place to end as a genuinely sadistic dude. Has a memorable look to him and a few scary moments but overall he doesn’t really breathe menace, despite being one of my favorites for being a devious villain type. One epic death too.

Kind disappointed with the number of werewolves in this list that basically play second fiddle to vampire stories. Hardly seems fair, Werewolves have a whole lot going for them and they’re basically dog people. What’s so great about bats that they get the spotlight while the wolf plays either a minion or a one-episode villain?

Have a favorite sometimes doggo that didn’t make the list? Want to know where your favorite appears in the list of most popular werewolves? Head over to Anime-Planet’s list of werewolves to see where they rank, or comment below with your favorite! Tune in next week, for part 4 of our October series where we will be examining the most loved and hated vampires!