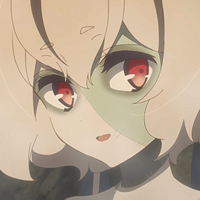 In the Fall of 2018, a strange, wonderful series called Zombie Land Saga began airing. From the tonal whiplash of our happy-go-lucky protagonist getting killed by a speeding truck less than two minutes into the first episode, to the iconic rap battle of episode two, to the earnestly heartwarming conclusion of the series, Zombie Land Saga was equally entertaining and endearing. We recently had the opportunity to speak with series director Munehisa Sakai and voice actress Maki Kawase (voice of Junko Konno) about their work on the series at Anime Expo 2019. 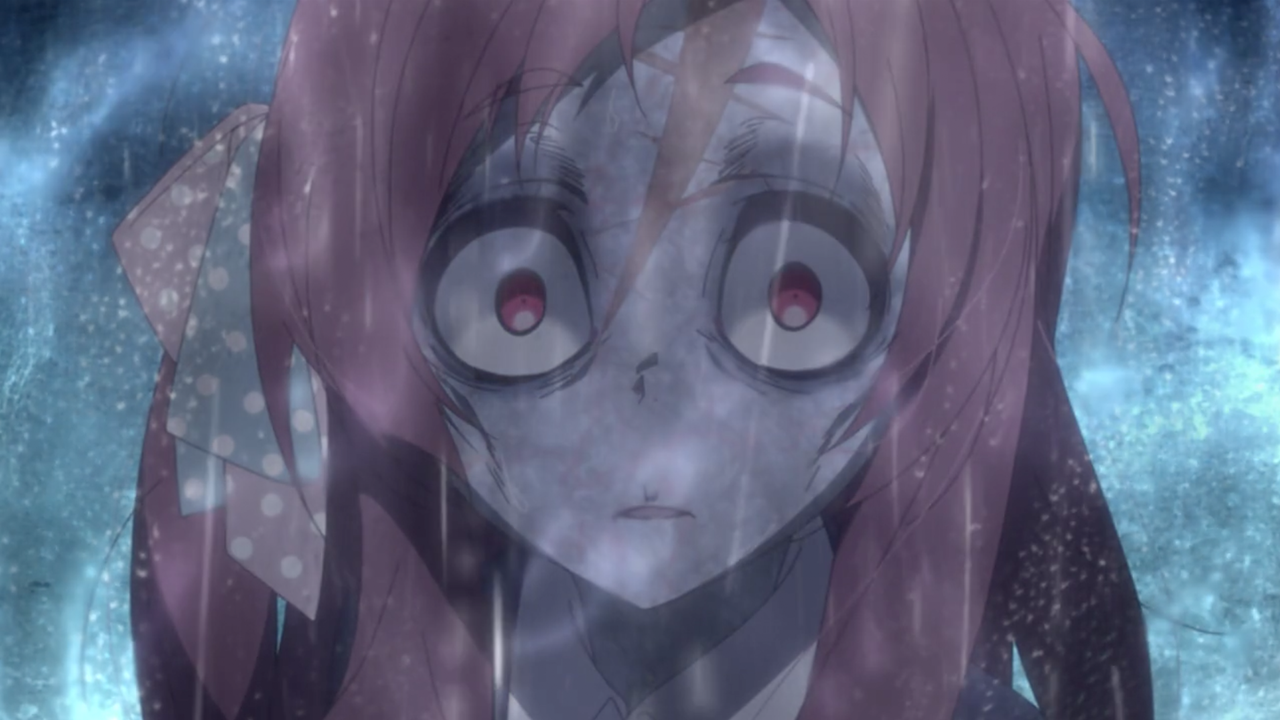 First of all, thank you for taking the time to talk with us today. How’s your time in LA been? Are there any highlights from the trip so far?

Munehisa Sakai: Because we’ve been so busy with events and different panels, we haven’t really had the opportunity to go around LA. But I’m really interested in Hollywood, where the films are created, so after this hopefully we’ll have the opportunity to check it out.

I hope you do, too! Here’s a question for both of you: Could you tell me about how you first entered the anime industry, and a bit about your careers?

Sakai: I was originally going to a school of animation, and one of the teachers there introduced me to the company Toei Animation, so that’s really where I got my start.

Maki Kawase: When I was younger, I really loved manga and anime and games. As I grew up, I knew that there were these kinds of jobs in the industry, but it wasn’t really until high school that I thought, “oh yeah, that’s something I really want to try, I want to try and do that.” So as soon as I graduated high school I went to work as a voice actress. 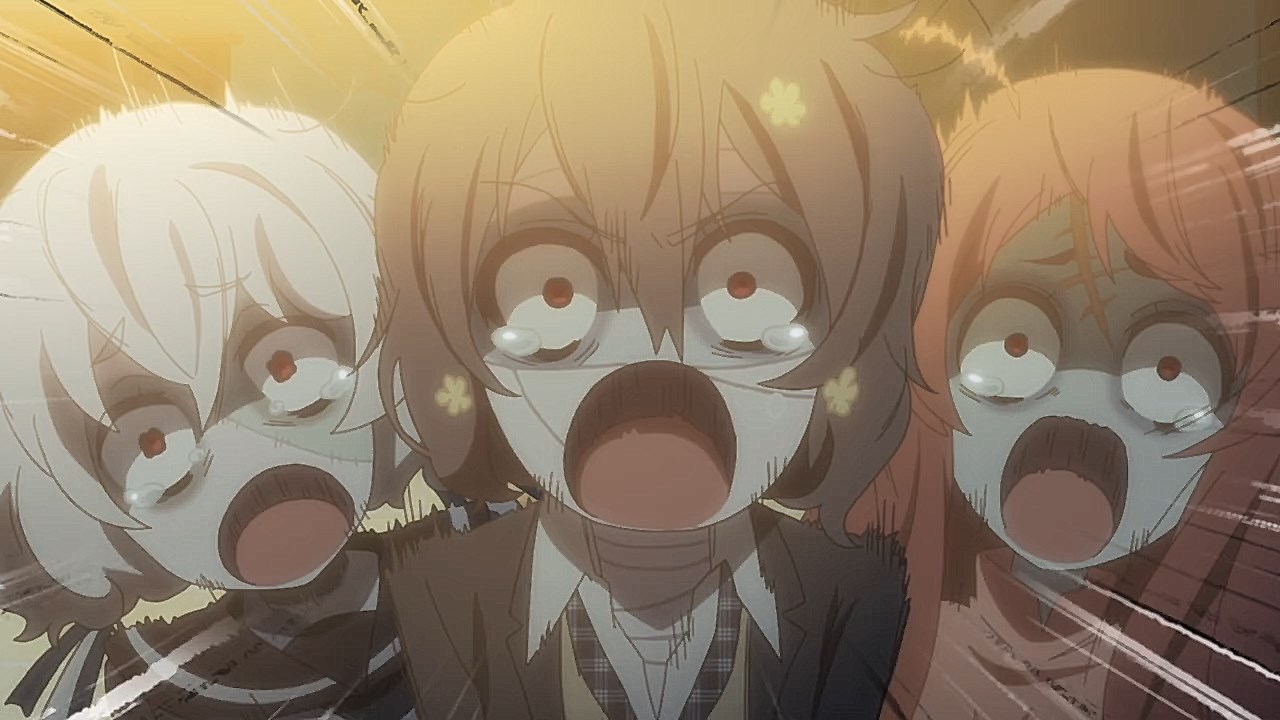 Sakai-san, Zombie Land Saga has quite a unique premise. Could you tell us how the original idea came to be, and then how you were chosen to be the director?

Sakai: This is a project that actually originated with the producer, and when I first got involved in the project all we had was “girls die, they become zombies, they become idols.” That was the basic premise that we had, and that’s really all we had to work on. So, as we were working with this idea, we realized that we could add on a lot of humor and a lot of gags, to make it even more interesting, and to really help engage the audience. We didn’t just want this silly, kind of off the wall series, though. What we really wanted to do was bring the story home with really deep emotion and give it that really human touch. Not just this fun, lighthearted gag anime, but really creating a mainstream animation that the fans could get attached to and emotionally invested in.

Personally, I felt like those two elements merged together perfectly.

Sakai-san, I have a question about a specific part of one of the episodes. The rap battle between Sakura and Saki is a bit of a fan favorite. I just want to know how the idea for that came to be? Everyone loves the way that Kotaro also does the beatboxing.

Sakai: When we were starting out, we really wanted to avoid what had been done. There are so many idol anime, so we didn’t want to to the normal idol anime with normal idol songs. We wanted to break the mold. So, we decided to start with death metal in the first episode, and the natural progression of that was to then do something that was, again, out of the box. That’s how we hit the idea of a rap battle. Also, rap is a platform where people and characters can pit their emotions against each other, so we thought that it was both really interesting as a way to break out of the mold of traditional idol songs but also to showcase these characters’ emotions and their emotional states at that time.

Kawase-san, Sakai-san talked earlier about some of the deeper, more emotional elements, and one of those themes is “overcoming your past traumas.” Did that theme resonate with you? Do you find kinship with your character, Junko, through that?

Kawase: Well, I’m not an idol, and I obviously didn’t die in a plane crash, but I do think that there’s some element of the characters that resonate with me. I feel like I am, in many ways, like Sakura. She is quite down on herself, she’s quite negative in her thinking sometimes, and a lot of the time she thinks that she’s unlucky. I myself have moments where I can be down on myself or be quite negative in my thinking and how I approach things. But I also have quite a bit of Saki in me as well. I can be like, “yeah, fine, whatever,” and brush things off. I feel like I have those two characters, both Saki and Sakura, within me.

The character you played, Junko, is very quiet and reserved but she’s also revered as a legendary idol. How were you able to portray a character who’s both very powerful and skilled but also timid and quiet?

Kawase: Of course I was aware that there was a slight gap between those two aspects of Junko’s character, but what I really wanted to focus on was creating the best voice for the character that I could. Finding the voice that would best portray her talent, her power, her ability. I also feel that, in the time period she lived in, that was just sort of how the idols were–quite reserved but they also have these reserves of power and energy. So I really just based my performance off of the character description and the character’s personality that emerged in the script. I didn’t really think too deeply into how I was going to portray this gap–that was just sort of who she was and I really concentrated on creating the best voice for her that I could. 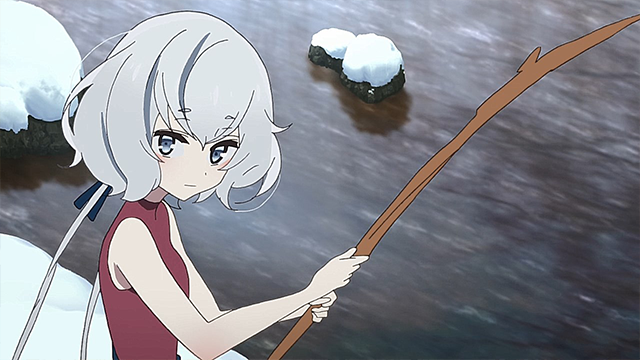 Here’s a question for both of you. What is the one thing you want people to come away from Zombie Land Saga with? It could be a feeling, a thought, anything.

Kawase: As you know, the characters are zombies, they’re dead, their lives are technically over. But they’re still living to their fullest, giving it their all. I’m obviously not dead yet, I still have a long life left to go, so I feel that just from working on this project that whenever I feel down, whenever I feel like throwing in the towel, it’ll help me get back on feet to face whatever I need to face. It’s a great reminder not to give up. I hope when the fans watch it, that if they can take that away. That would be a really great accomplishment.

Sakai: It’s just as Kawase-san said. If this can be a starting point for people to get back up on their feet, then that would be really incredible for us. The characters are really doing everything they can to live and to be who they are. They’re doing everything they can to succeed at being idols, so I hope that when the fans see the status of their lives in the show that they can support Franchouchou. And by supporting the group, I hope that it can, in turn, act as a support for them and perhaps a source of joy for them, and perhaps be able to motivate them get back up or get past any troubles they may be having.

Thank you very much for both working on such a special show, and thank you so much for talking with us! 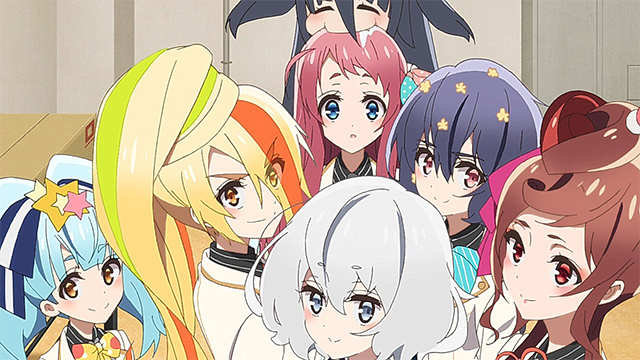