Today let's get acquainted with the works of one of animation's brightest stars! 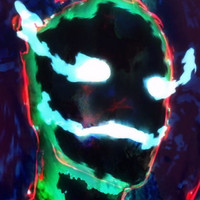 Hello everyone, and welcome back to Why It Works. If you’ve been keeping up with Sword Art Online, you might have recently witnessed some cuts of animation that, quite frankly, don’t make any sense. Not in a “why would you do this” sense, but in a “how could a human being with mortal hands create something like this” one. How is it possible to envision flames that billow and fluctuate like that, and then actually draw the linework to bring them to life? How is it possible to create such a sense of weight and volume in a shape that’s perpetually changing its form? How could someone hope to paint with linework like that, capturing the true living essence of a fire in motion, rather than a simplified simulacrum? 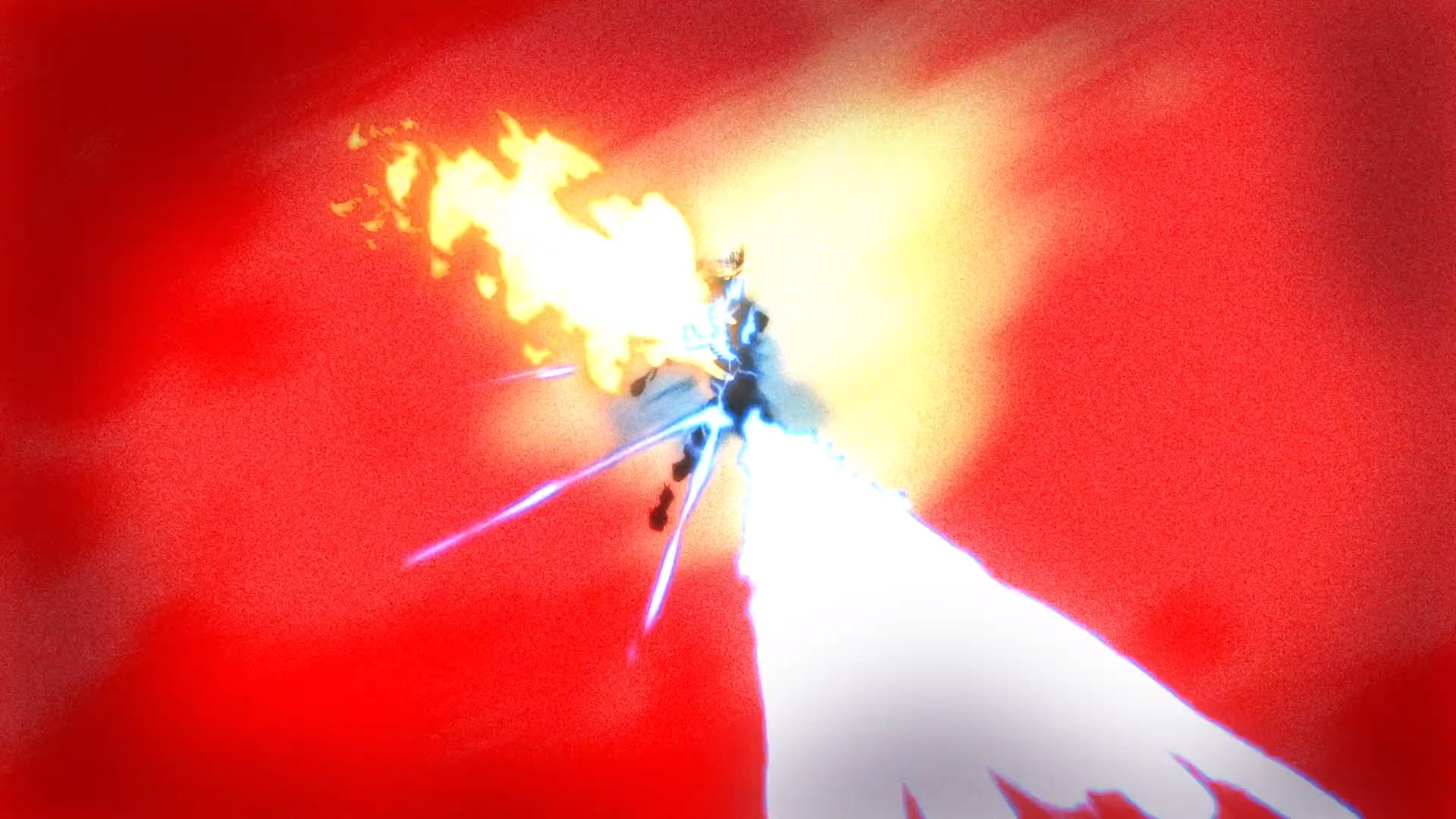 Frankly, the more familiar you become with the process of animation, the more absurd a sequence of cuts like that likely seems. And indeed, cuts like that don’t actually come from mundane humanity — they come from Kou Yoshinari, the elder of the legendary Yoshinari brothers.

Kou Yoshinari entered the anime industry right at the dawn of the ‘90s, shortly before his brother Yoh. But while Yoh soon found himself securely entrenched within Gainax’s regular staff (his contributions to Neon Genesis Evangelion are incredible in their own right), Kou remained largely independent, contributing scattered cuts to productions here and there throughout the '90s. Over time, he’d learn to take over the digital production elements of his animation, managing not just the initial drawings, but also the process of bringing cuts fully together. It was only in the ‘00s, around the time he contributed to Blood: The Last Vampire, that he began securing his current reputation, and creating cuts of animation that simply could not exist without him. 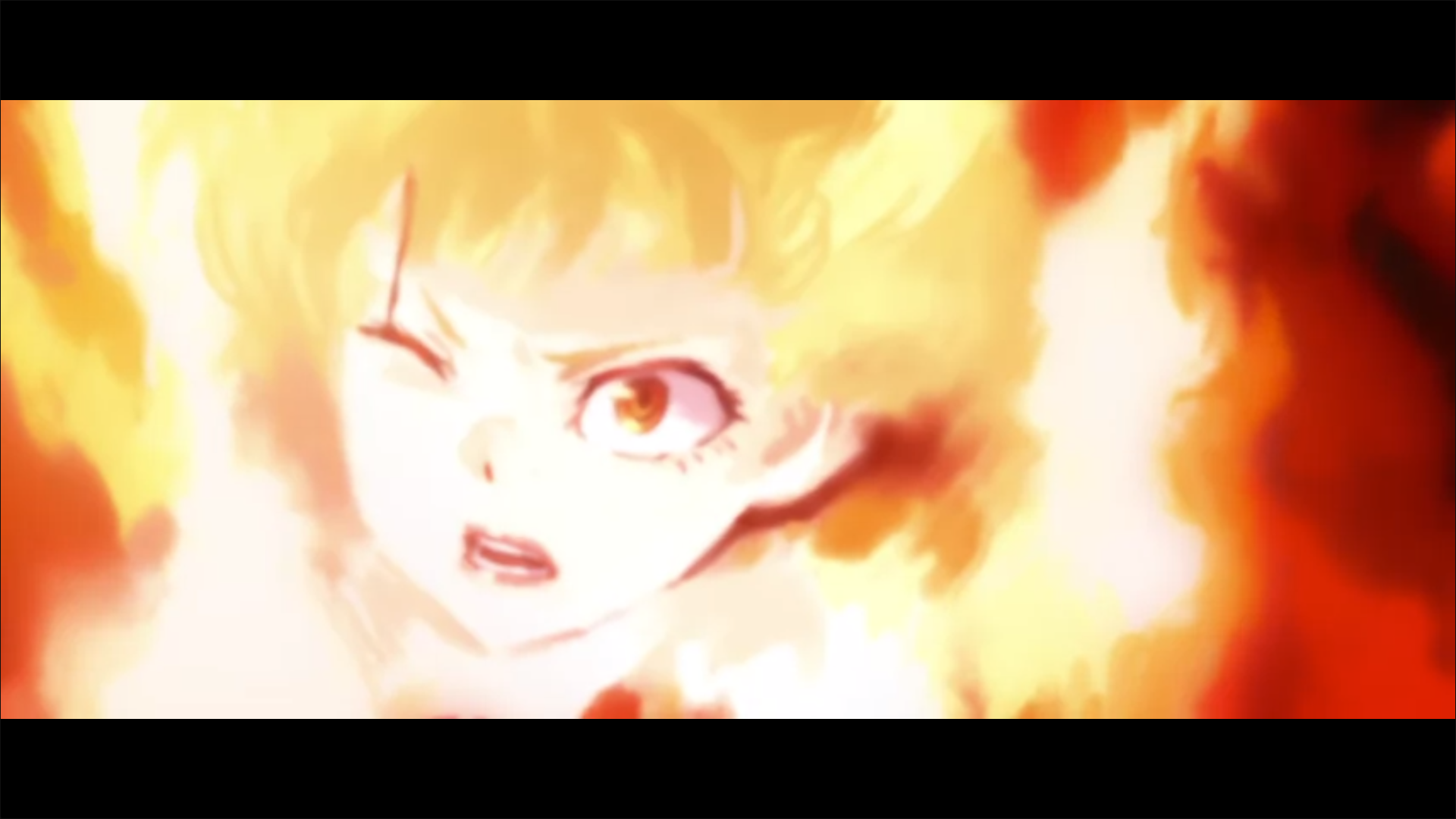 Yoshinari isn’t the kind of animator you just assign a few cuts and forget about; he is a one-man production studio, handling not just key frames, but also in-betweens and even coloring on many of his own cuts. Looking at a sequence like that Sword Art Online one, or one of his absurd contributions to the Kizumonogatari films, makes it easy to see why he’s adopted this method: there’s just no way to delegate these tasks, as the ultimate product is such a cohesive, fully realized combination of fluid movement (he generally animates on 1s, meaning each new frame is a new drawing) and mutating color schemes. His characters aren’t moving from pose to pose in a way that some other animator could envision the distance between, and they’re not composed of steady colors such that a colorist could fill in the blanks; they are a true, uncompromised transmission of an amorphous mental image into color and line.

Kou Yoshinari is such a singular talent that at times, his contributions are so noticeable they feel almost out of place. Such is the case for his well-known Magical Girl Lyrical Nanoha sequence, where he brought a low-key family dinner to life with the same fluidity and care you’d generally save for a final clash between destined rivals. You don’t frequently see animation that becomes a meme because of how weirdly accomplished it is, but that’s Yoshinari for you. And at the same time, a cut like that demonstrates that while his specialty is voluminous, morphing shapes with integrated color work, even his early years were full of cuts that demonstrated personality-filled character acting and a clear sense of weight in motion. 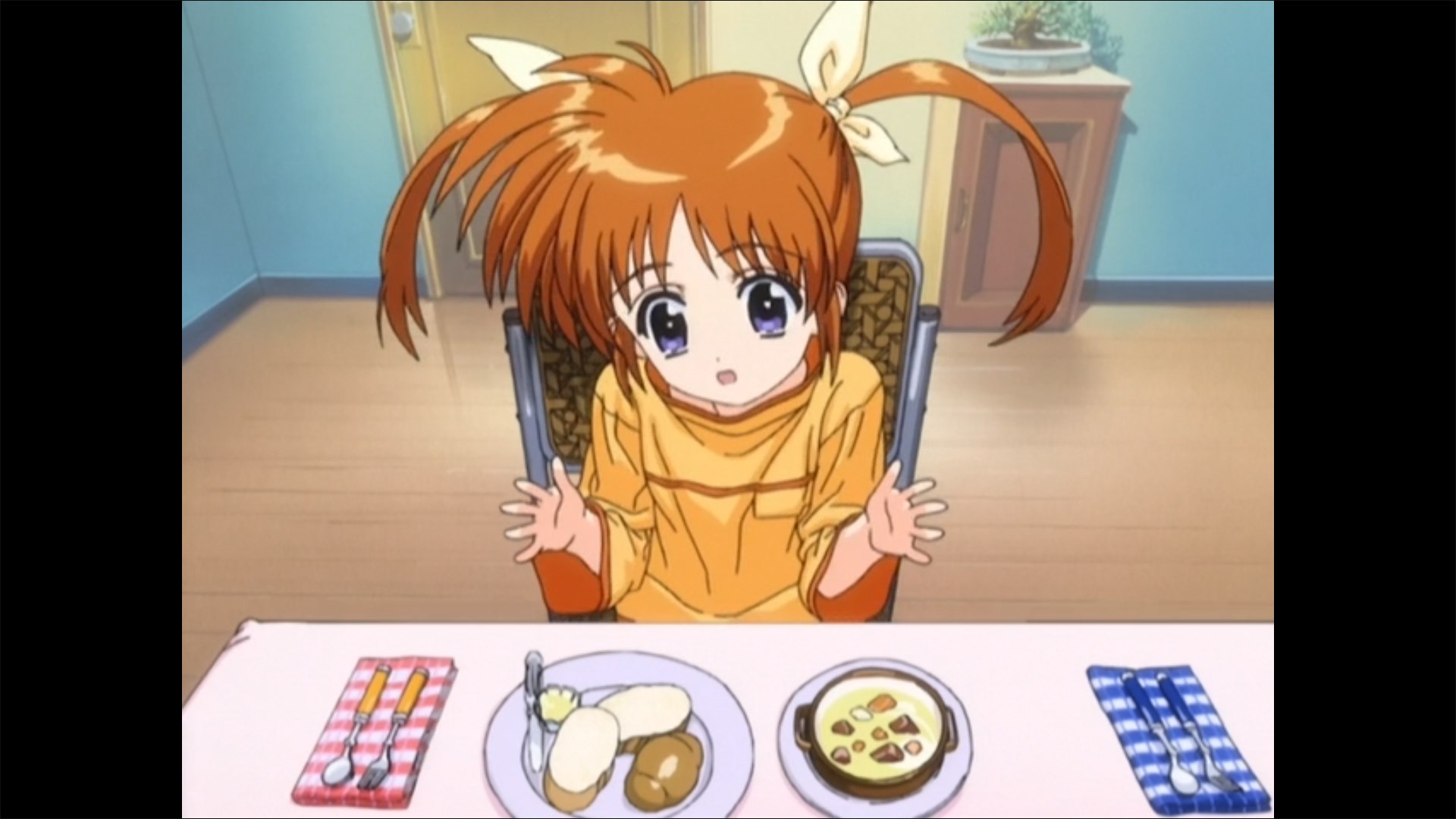 The combination of Yoshinari’s laborious, all-tasks-included methods, perfectionist ethos, and remarkably ambitious cuts mean his output has never really exploded in public consciousness, in the way someone like Yutaka Nakamura’s work has. But that, along with his lack of any meaningful imitators, is ultimately just another testament to the quality of his work. No one can mimic Yoshinari’s work, because what Yoshinari is doing isn’t human — all they can do is channel him into their own projects, where he’ll happily contribute another painting on fire, or morphing vision of rapid regeneration.

Yoshinari is both one of anime’s living legends and an unparalleled exemplar of what specifically makes anime so special. Anime is not so cohesive and singular in its focus that any work feels like a single “authorial vision." It is a medium of collaboration and composites, where one artist’s ability to set a scene is elevated by another artist’s ability to draw a hand tensing just so, and another artist’s ability to capture a delicate expression, and so on. None of our favorite anime are one singular accomplishment — they are an accumulation of hundreds of individual artists’ hard work, which collectively fuse into something that embodies all the talents and eccentricities of its diverse creators, all in communication with each other. 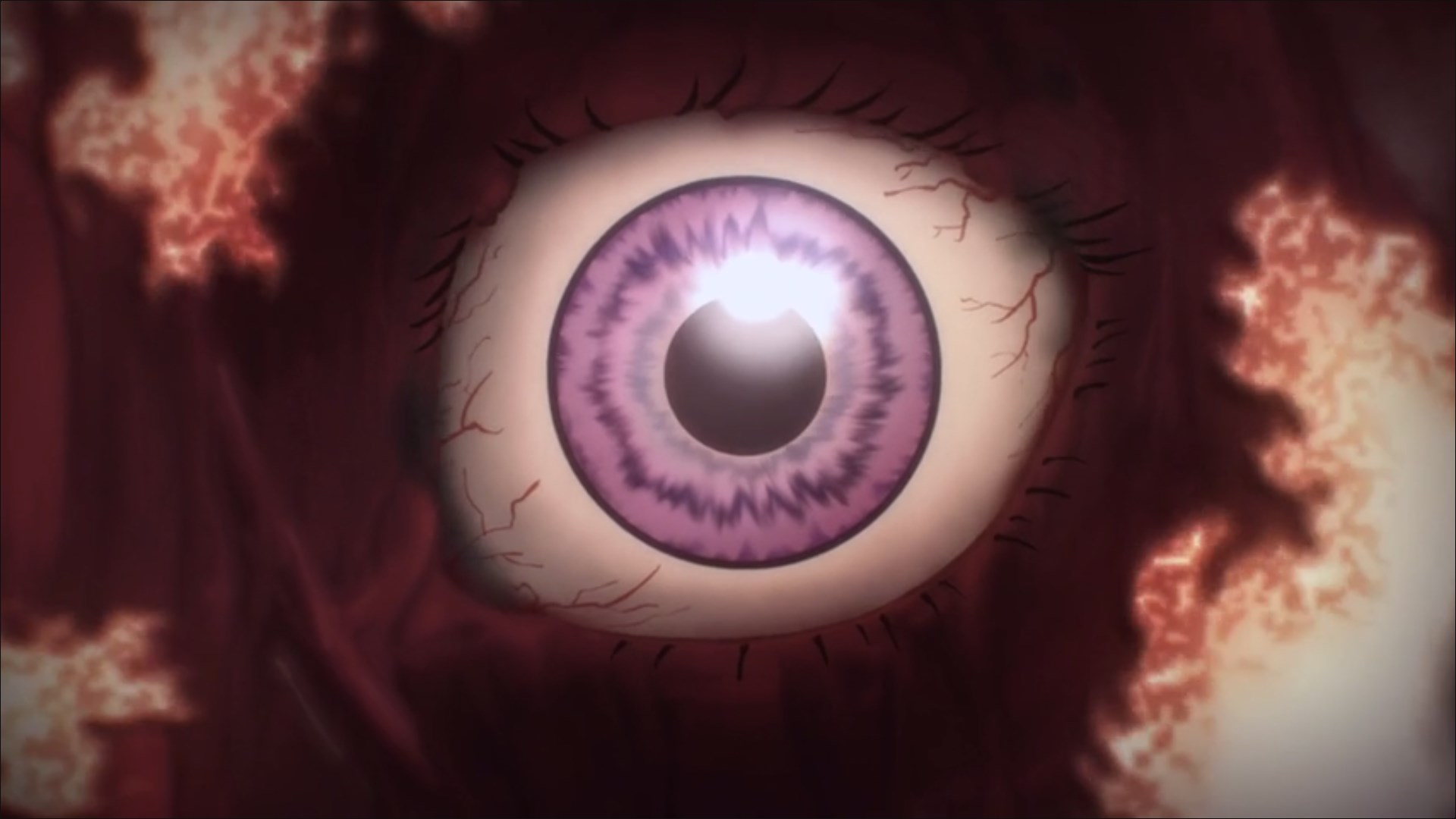 Through his incredible cuts of animation, Yoshinari has secured a unique place in that grand process, demonstrating his prowess and vision with every new creation. He’s elevated a wide array of properties over the years, bringing into existence visual concepts that could only be realized by someone with a mastery of not just key animation, but also coloring and digital production. A lone craftsman of an unreplicable technique, he embodies both the independent brilliance of animation’s all-stars and the capacity of anime to bring such talented individuals together for a greater purpose. I can only hope he and his brother stay in the family business for many years to come.

I hope you've enjoyed this discussion of Kou Yoshinari, and let me know all your own favorite works of his in the comments!