It has to do with the characters (and also, like, all the ocean stuff) 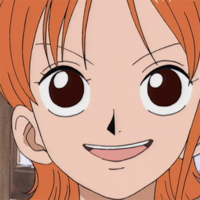 Few anime episodes are as beloved as the "beach" episode, both for what they provide and what they represent. In many series, they give the protagonists a chance to hang out and relax, basically serving as a break from the plot just as real-life beach vacations serve, at least in my case, as a chance not to yell about anime in front of a laptop for a few days. They're pleasant in this regard, and in a sense, humanizing. We've watched our characters strive and struggle, reaching beyond unbelievable willpower to achieve their goals. They deserve a nice day to laugh and play in the sand. 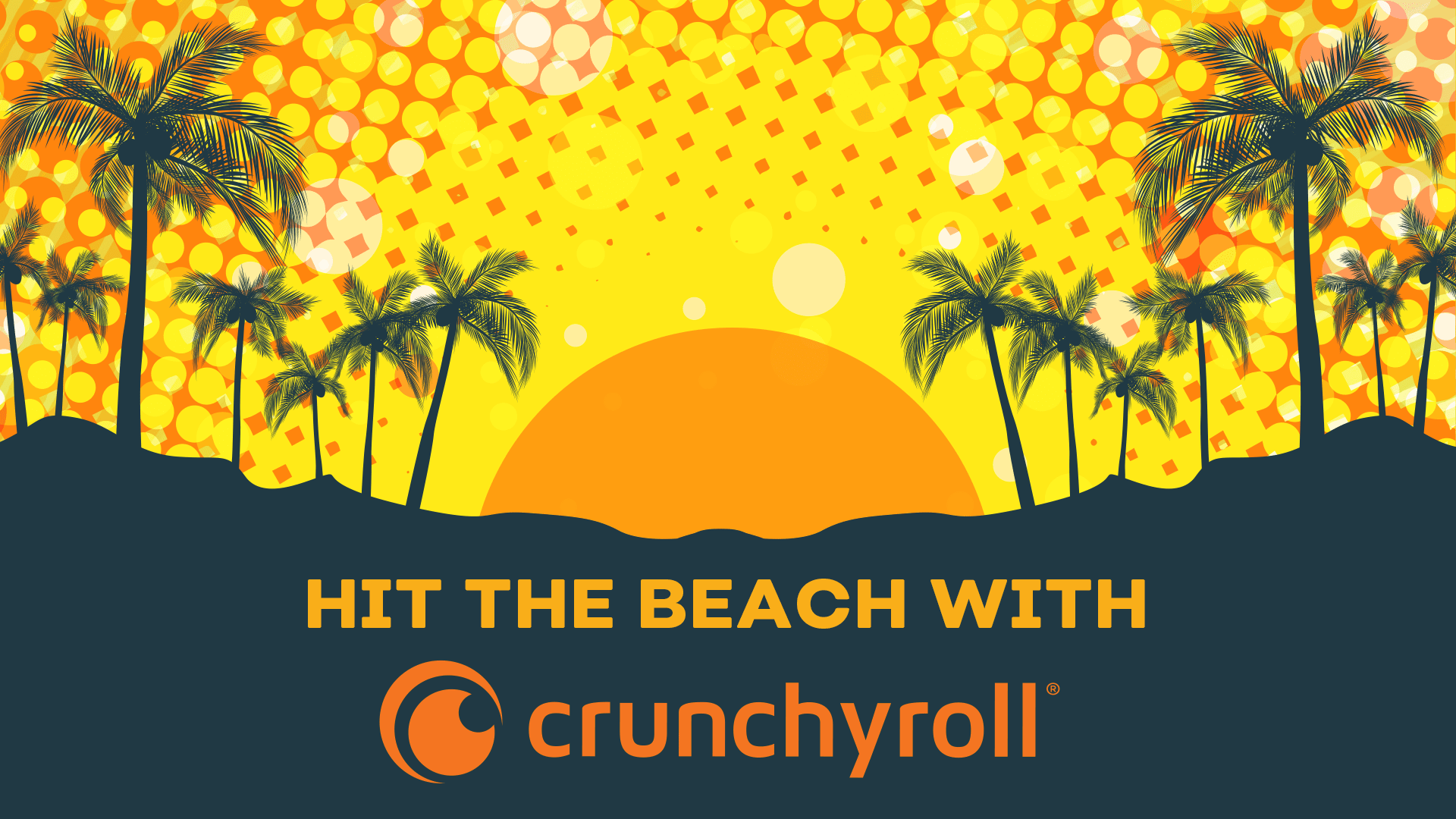 An effective beach episode also reveals something — that the anime itself is successful in endearing us to the characters. If I don't care about a fictional person when they're engaged in the main plot of the story and weaving their own personal arc among the cast, I surely don't care to see them blush at someone's swimsuit. If I can't be thrilled by their victories or their accomplishments, to see them take a detour toward lounge chairs near the ocean most likely isn't gonna be the thing that hooks me. I care about seeing them get some tropical R&R only after I've cared about seeing them earn it. Usually through punching bad guys or shouting about their dreams or saving the world or all three combined at once.

In One Piece, every episode is a beach episode. 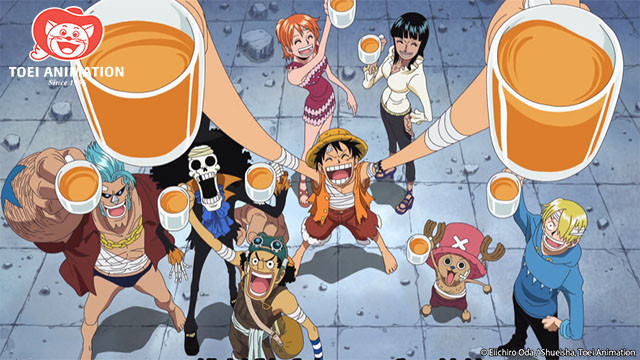 One of the biggest joys of One Piece is its characters, partly because on a scene-to-scene level, Eiichiro Oda's manga and its anime adaptation often do an obscenely good job of getting me to care. Take a look at, for example, the early Baratie arc which introduces Sanji, and also remains one of the high points of his character. We first see him dealing with an unruly customer, which reveals his stance on the world and how he deals with being threatened. We see him interact with his co-workers which shows what he's like when he feels comfortable with someone. We see his long conversations with Luffy and then with Gin, which give us examples of his ethos and ideology. We see him serve and chat with the Straw Hat crew while they're dining, which hints at his basic relationships with each one going forward. Without getting into a major battle and even before we get his big, tear-jerker flashback, we form an attachment to Sanji because we care about what he wants. And what he wants only makes sense if we understand how it fits into his world. 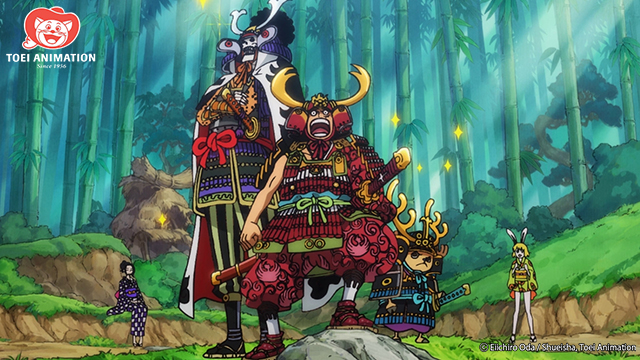 One Piece fans are so deeply involved with the Straw Hat Crew because each member gets this treatment, more or less. One Piece certainly loads up its characters with tons of historical detail, but without the assurance of their worth through various interactions, they'd be better off as encyclopedia articles than members of an ever-expanding anime cast. It's through this that when they begin to battle for their ambitions and they're tested against all manner of obstacles and antagonists that we stay connected and root for them. We know them just as their friends know them.

Every episode of One Piece is a beach episode because, at this point, the series is almost a celebration of itself. In the current Wano arc, as the Straw Hats and their allies gear up for the raid on Onigashima and the battle against Kaido, the narrative is burdened not just by the intensity of the current plot but by the worldbuilding of Wano itself and the compacted narrative weight of this being an arc that's around 15 years in the making. And yet, hanging out with the Straw Hats is as pleasurable as ever. There are certainly episodes where things that aren't this important are happening and the stakes are minimal, episodes where the most pressing thing is a silly argument on the deck of the Going Merry or Thousand Sunny — but in the grand scheme, those bits are almost indistinguishable from what's going on now. So broad is our love for these characters that we simply relish time spent with them. 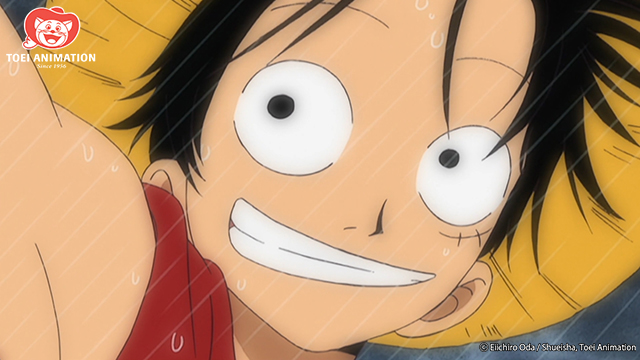 A good beach episode takes time to get to and has a build that is imperceptible while it's happening. When it does take place, it's an assessment to see how much we value the characters. Few anime running at this point have had as much time as One Piece to increase our interest in the Straw Hats and their peers and rivals. So when I say that every One Piece episode is a beach episode, yes, it is because there's a good chance that they're within spitting distance of a beach at all times. But also it's due to the fact that the series has almost transcended the litmus test for whether or not we are able to embrace its core Crew. It has woven us emotionally into caring for them just as it's woven their personalities and desires into the fictional world around them. So a new episode is just a day at the beach.