FEATURE: My Hero Academia And How To Make A Great Villain 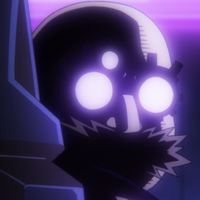 Are you ready for My Hero Academia’s villain takeover? Ever since we reached this point in the manga, I’ve been eager to see the anime’s take on one of My Hero Academia’s most exciting, cataclysmic arcs yet. It seems appropriate that this, of all arcs, will be executed with exceptional care. Centered on a world of superheroes, My Hero Academia is uniquely situated to celebrate charismatic, terrifying, or just plain amusing villains. After all, what is a superhero without a supervillain to fight? 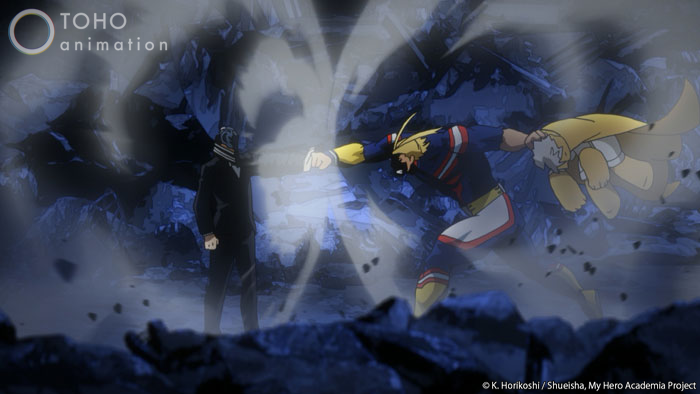 Horikoshi certainly seems to understand the importance of great villains. Along with its many engaging heroes, My Hero Academia is brimming with equally engaging villains, running the gamut from terrifying forces of evil to charming folks who just so happen to be on the wrong side of the law. Like all elements of storytelling, creating interesting villains requires a combination of art and craft, an understanding of character-writing fundamentals fused with a knack for distinctive, attention-grabbing creative flair. I can only help so much with the second one, but we’re all about craft fundamentals here, so I’m well-equipped with tips for the first. So what are some of the most iconic villain archetypes and what makes them tick?

The Villain You Love To Hate 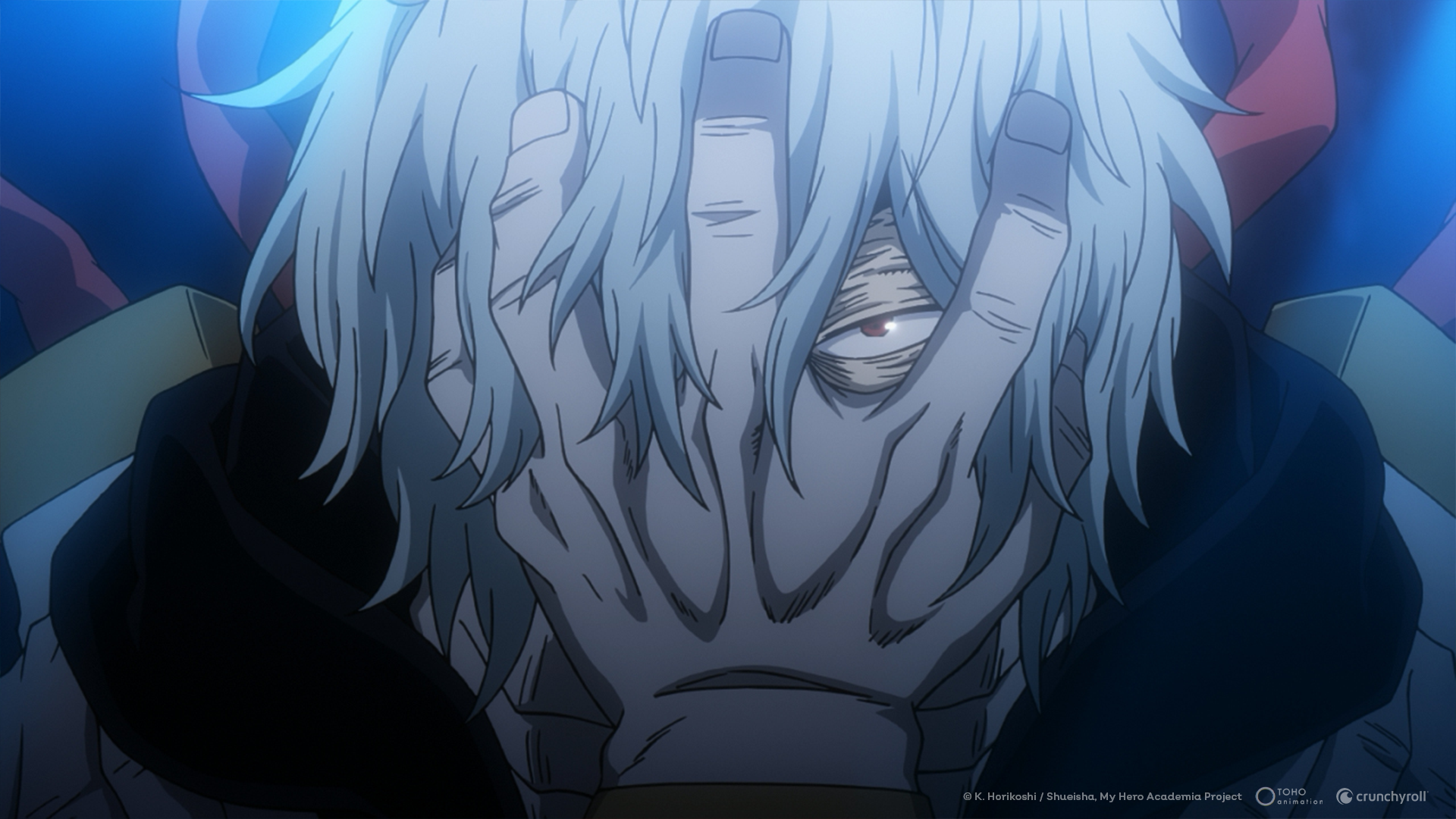 This is perhaps the most beloved and iconic of villain archetypes and a frequent inhabitant of long-running shows where antagonists pop up again and again. Villains you love to hate generally possess abominable, unforgivable values, but also such arresting style and confidence that you can’t help wanting to spend time with them. The key here is charisma; with the consequences of their villainy far away and their electrifying personality right here, it can be easy to handwave their villainy in order to enjoy their company. These villains are as universal as they are popular — My Hero Academia’s Shigaraki serves as a fine example of this.

The Villain You Actually Just Love 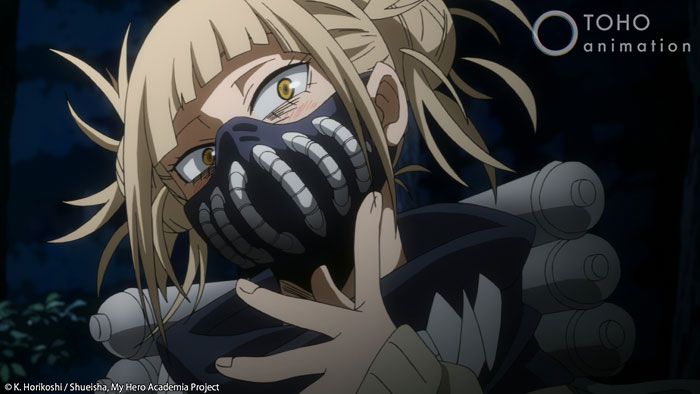 For this type of villain, “antagonist” might be a fair descriptor, as their motivation doesn’t tend to be particularly villainous. Instead, their position as “villain” is more a product of their life circumstances. These “villains” could just as easily have been heroes if they’d been dealt a different set of cards, but instead, their inner strength has carried them through difficult circumstances through the only method possible: embracing their villainous side. Villains like this don’t tend to stay villains forever; they either join the heroes’ side or heroically sacrifice themselves as a martyr to their better ideals. Many of Shigaraki’s underlings, like Twice and Toga, fit into this middle, making it easy to care about their stories. 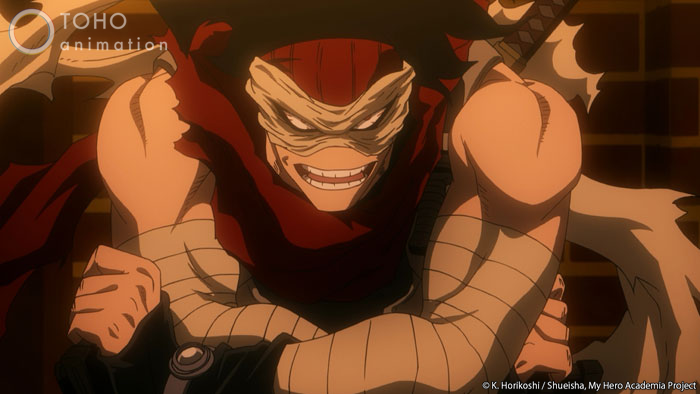 There are also a fair number of villains who are more or less philosophically correct but embrace unacceptable methods in pursuit of their goals. Villains like this are extremely tricky to do right because if you ham-handedly villainize them through actions that don’t embody their higher ideals, it can quickly feel like the author is attempting to slander a character they can’t actually defeat in an argument. “Your argument is right, but you killed people, so I have to defeat you” is a cheap way of discounting such characters — instead, the best implementations of these characters engage with the actual substance of their arguments. My Hero Academia successfully threaded this needle with Gentle Criminal, who raised a lot of genuinely good points about My Hero’s society and who exited the story framed more as a noble vigilante than an antagonist. Or, of course, there's Hero Killer Stain, who definitely has some people questioning the very concept of heroes in My Hero Academia, even if his methods leave much to be desired. 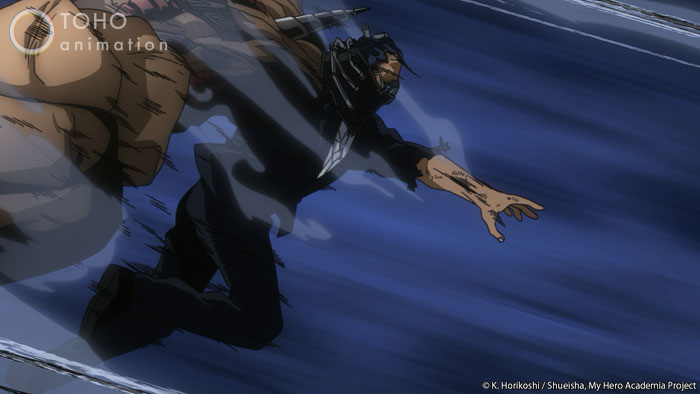 Then, of course, we come to the villains with nothing but disdain for all the likable villain types. These are the villains who have no loftier moral values and who understand the world as a zero-sum game where power is all that matters. These are the true villains, villains driven not by desperation or love or revenge, but by the fundamental wretchedness of their philosophy. Villains like this are happy to use the tools and rhetoric of the other types of villains because those tools can be effective in manipulating people — thus, they’ll often take roles like business leaders or “the father of a movement,” patriarchal positions that allow them to psychologically dominate others. All For One makes for a fantastic Grand Villain, combining a fundamental philosophy of self-interest with a keen understanding of how to inspire and manipulate mass movements. 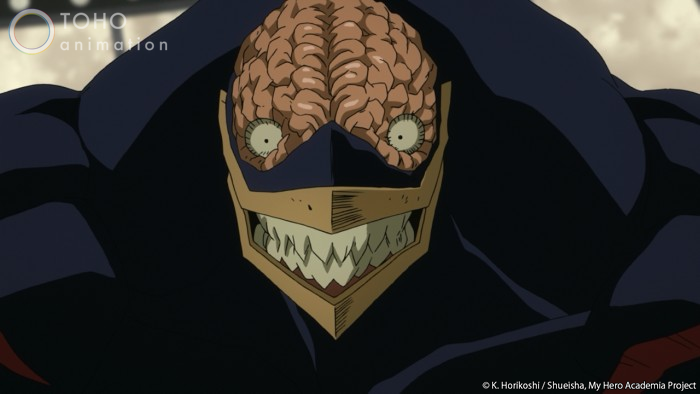 Sometimes a villain doesn’t really need motive or intelligence at all; it can just be an elemental force, be it a force of nature or a beast that cannot be reasoned with. My Hero’s Nomu occupy this role splendidly, presenting a force that would destroy all of society if they could. Being faced with a villain like this can be a uniquely terrifying experience, as this is the one type of enemy you can’t even hope to reason with. How can you convince a tornado to turn the other way, or a volcano not to destroy your home? 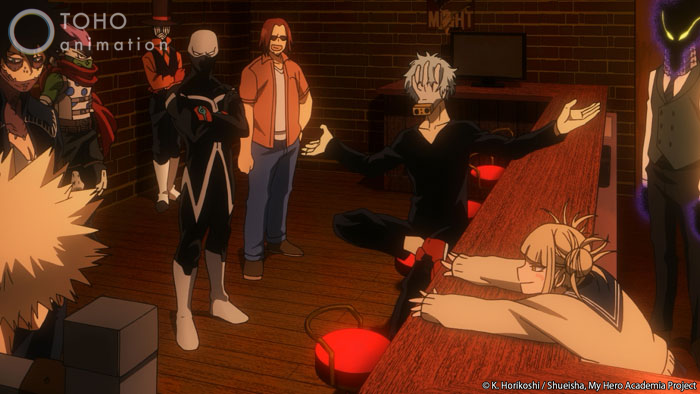 Great villains tend to be more than just an archetype — they are rich characters in their own right, possessing all the complexity and distinctiveness of your story’s heroes. Beyond the actual protagonists, a story’s villain is frequently the character we are asked to most deeply invest in, thus they should be developed with care and with consideration for just what type of story you’re trying to tell.

I hope you’ve enjoyed this exploration of villainy, and let me know some of your own favorite villains in the comments!