FEATURE: Why Pokemon's Video Game Remakes Have Such An Odd Legacy

As the Pokémon series progresses, the reasons for its remakes become more complicated 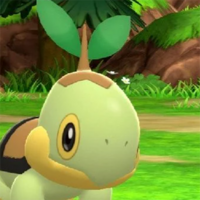 Brilliant Diamond and Shining Pearl are the latest remakes in the Pokémon series, inviting players back to the Sinnoh region to do, well, pretty much what they did back in 2006’s Diamond and Pearl: Stop Team Galactic, prevent the ruination of space and time, beat all eight gym leaders and defeat the Elite 4. It’s a pleasant experience, one that, as someone who’s been playing Pokémon games since there were Pokémon games to play in North America, I can enjoy through a kind of comfy autopilot.

That said, it also invites questions about the nature of remaking something, particularly Pokémon games. Remakes in general walk a fine line between promise and needlessness. For the most part, they’re concocted based on the general awareness of a popular IP, a film or franchise that has permeated culture to the extent that it exists without the current generation having viewed it. As such, the needless often heavily outweighs the promise. The pieces of art that are fitting for remakes, the forgotten stuff that had its potential undermined by its execution, are never considered. So a grand majority of the remakes we do get are of the classics and former blockbusters, the ultimate safe bets with the gamble being that even if it doesn’t live up to its source material, it is saturated within the minds of enough people as being a famous something that they’ll go and see it anyway. 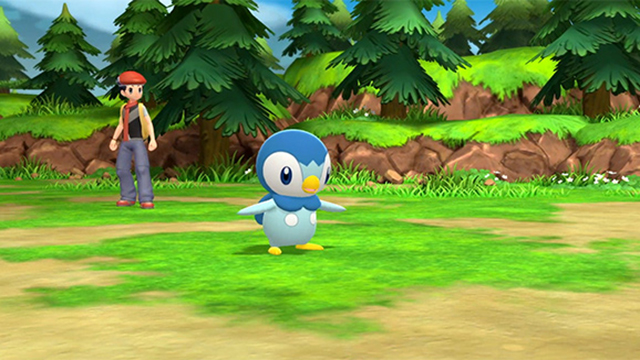 All images via Pokemon

Pokémon is undoubtedly a famous something — it’s the highest-grossing entertainment franchise of all time. And most of the games in its main series are very good. Plus, remakes in video games work a little differently than remakes in film or TV, where one can usually say “Just watch the original instead.” In gaming, where the arrival of a new generation of consoles often means the evaporation of the means to enjoy the previous one, the original titles become scarce. One of the best things about the Nintendo 3DS eShop was the inclusion of various Pokémon games from the Game Boy, added in to celebrate the franchise’s 20th anniversary back in 2016. It allowed players to revisit these nascent steps into what would become a Pikachu-branded bonanza, but these are the exceptions to the rule. For the most part, like many of its other peers in the industry, availability is totally dictated by recency.

As such, remakes like Brilliant Diamond and Shining Pearl become not just remakes but replacements. Diamond and Pearl have disappeared into the vortex — playing them requires access to a Nintendo DS and copies of the games that have surely risen in price in the last 15 years. A quick scan around eBay, Reddit, and Facebook Marketplace sees these games going for hundreds at times, especially if you wish to nab them along with the iconic case that houses them. That’s a lot of money to spend if you’re planning on balancing a playthrough of these with your new purchases. So for many fans that were introduced to the series since the mid-aughts, or for older fans that have sold their original copies thanks to the siren song of GameStop trade-in values, BDSP will become the final say in exploring the mountainous expanse of Sinnoh. 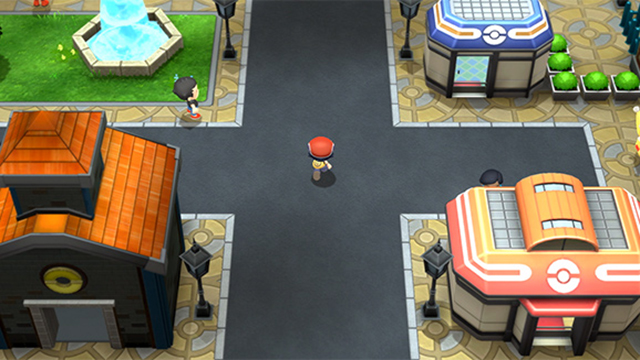 That said, how closely should a Pokémon remake adhere to the structure of the original? Each Pokémon game is sort of a remake, taking elements from the previous generation and tweaking them with various quality of life elements and little expansions, but never straying far from the goals of catching them all and beating every trainer who stands in your way. If your remake is too close to the original, you risk appearing out of step with the series’ modern progress. Too different and you wonder why this needed to be a remake at all.

Pokémon’s answer to this is usually to build something pretty close to the original but to add in bits that create a distinction and upgrade anything that might appear too archaic. Fire Red and Leaf Green received the Sevii Islands and Omega Ruby and Alpha Sapphire got the Delta Episode addition. Meanwhile, the Underground in BDSP has gotten an overhaul, adding little areas where new Pokémon roam freely in the overworld map and new monsters are added based on your accomplishments. These, along with the typing additions, mechanic alterations, and aesthetic boosts, enable the remakes to provide at least a semblance of reasoning for their existence, one that extends beyond “Well, not many kids have Game Boys anymore.” 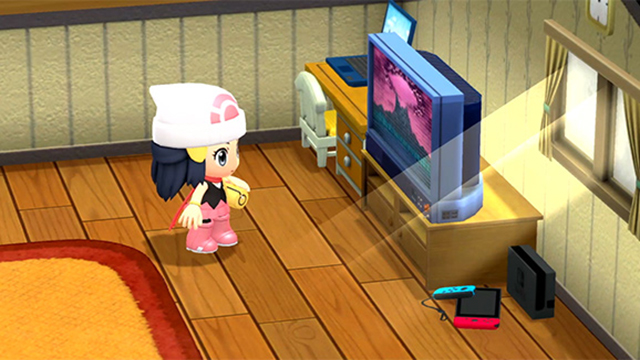 Then there’s HeartGold and SoulSilver. While the aforementioned remakes have received their fair share of both praise and criticisms, HGSS’s appraisal remains almost universally positive. For many, it’s the high point of not just remakes, but the series in general, capturing what everyone loved about Gold and Silver while also clearly defining themselves as working even without a tie to prior entries. No other remake in the series feels as carefully constructed, with changes both broad and intricate. Rather than “Well, we’re adding this in because things have changed now” fixes, each adjustment feels specifically handled. The result are games that relish their nostalgia but never fall back on it. They’re allowed to flourish outside of their own base necessity, a sweet tribute to what makes this series so special rather than the cornerstone of a franchising diet.

Where does this leave Pokémon remakes going forward? BDSP are perhaps the most faithful remakes yet, partly because there just aren’t that many changes but also because Diamond and Pearl honestly feel much more like the modern games than Gold and Silver did when HeartGold and SoulSilver were released. Not just in terms of little additions but in their backbone, in the way you navigate the Pokémon world. This doesn’t bode well for those that wish remakes were vast departures from the original games. Because those original games no longer exist in an era of Pokémon’s lifespan where the kinks were being worked out and the series was still settling into the groove of what it would become. They were created with the near assurance of success, or at the very least, reliability — much closer to the Pokémon we know now rather than the Pokémon that was. 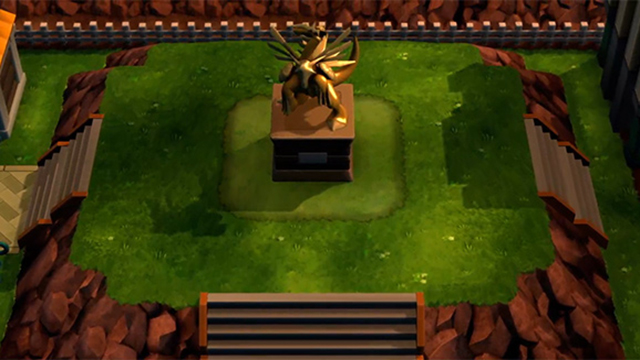 There is always a chance for reinvention, however. Legends: Arceus looks to provide an experience unlike any seen in Pokémon’s past and Gen 5, with its much-lauded Black/White/Black 2/White 2 gave us a narrative that is still heralded as the best in the series’ history. So we don’t really know what will come when Pokémon decides to revisit itself again. A remake is all but inevitable, but considering the factors of Pokémon’s future, there’s a very good chance it could be one of the most interesting ones yet.