"He can figure out that balance between family, between work, and you know, saving the universe? Little things." 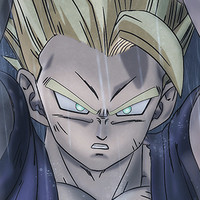 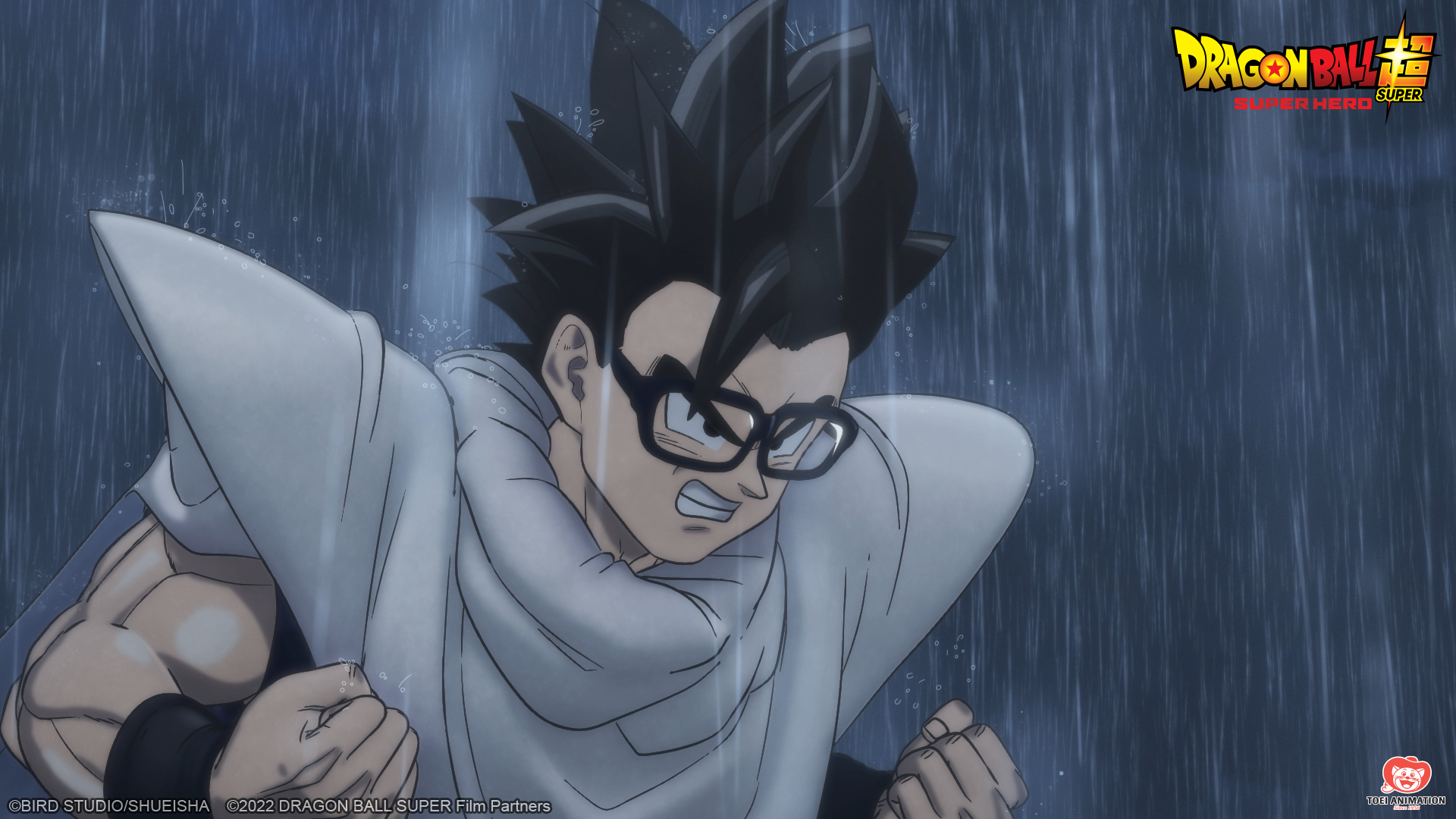 Dragon Ball Super: SUPER HERO is in theaters now, and while fans around the world are enjoying the shonen series’ return to the big screen, English voice actor Kyle Hebert is celebrating a special moment – Gohan’s time in the spotlight.

Hebert has been voicing Gohan in the English dub of Dragon Ball for nearly 20 years, taking on the part after Gohan’s defeat of Cell and one of the most refreshing time skips in anime, when Gohan goes to high school! That is, in addition to his work as Ox-King, Pikkon and everyone’s favorite narrator in Dragon Ball Z.

It’s also likely you’ve heard Hebert elsewhere. He voiced Ryu in Street Fighter, Kamina in Gurren Lagann and the cherry-loving Kakyoin in JoJo’s Bizarre Adventure. He’s no stranger to iconic roles, but in an interview with him in celebration of the release of Dragon Ball Super: SUPER HERO, it was clear: Gohan is a special role for Hebert.

How does it feel to step back into Gohan’s shoes once again, as the main protagonist this time?

Hebert: It's always the hope that we're going to see Gohan be great again. And it's been a long wait. So to have this opportunity is so exciting. It's just like, it's all been building up. And it almost feels like all the anticipation through the past, it's going to pay off.

You know, it’s been really great being the one lucky enough to work on such a beloved franchise and a beloved character all these years, to get to be a part of this journey in this evolution of the character.

I believe the last time you recorded for Gohan was the Dragon Ball Super series English dub?

Hebert: In terms of the anime, yeah. We're always working on you know, DLC content for the games like Xenoverse, and, you know, FighterZ. So those have been great placeholders during all the years that there haven't been shows. So, it's never like we really stepped away, which is awesome.

And if that were the case, if there were no games, it feels just like putting on a comfortable pair of shoes. It's just like breathing; it's like riding a bike. It's like, you don't forget. It's just revisiting an old friend or family member. It just feels natural. 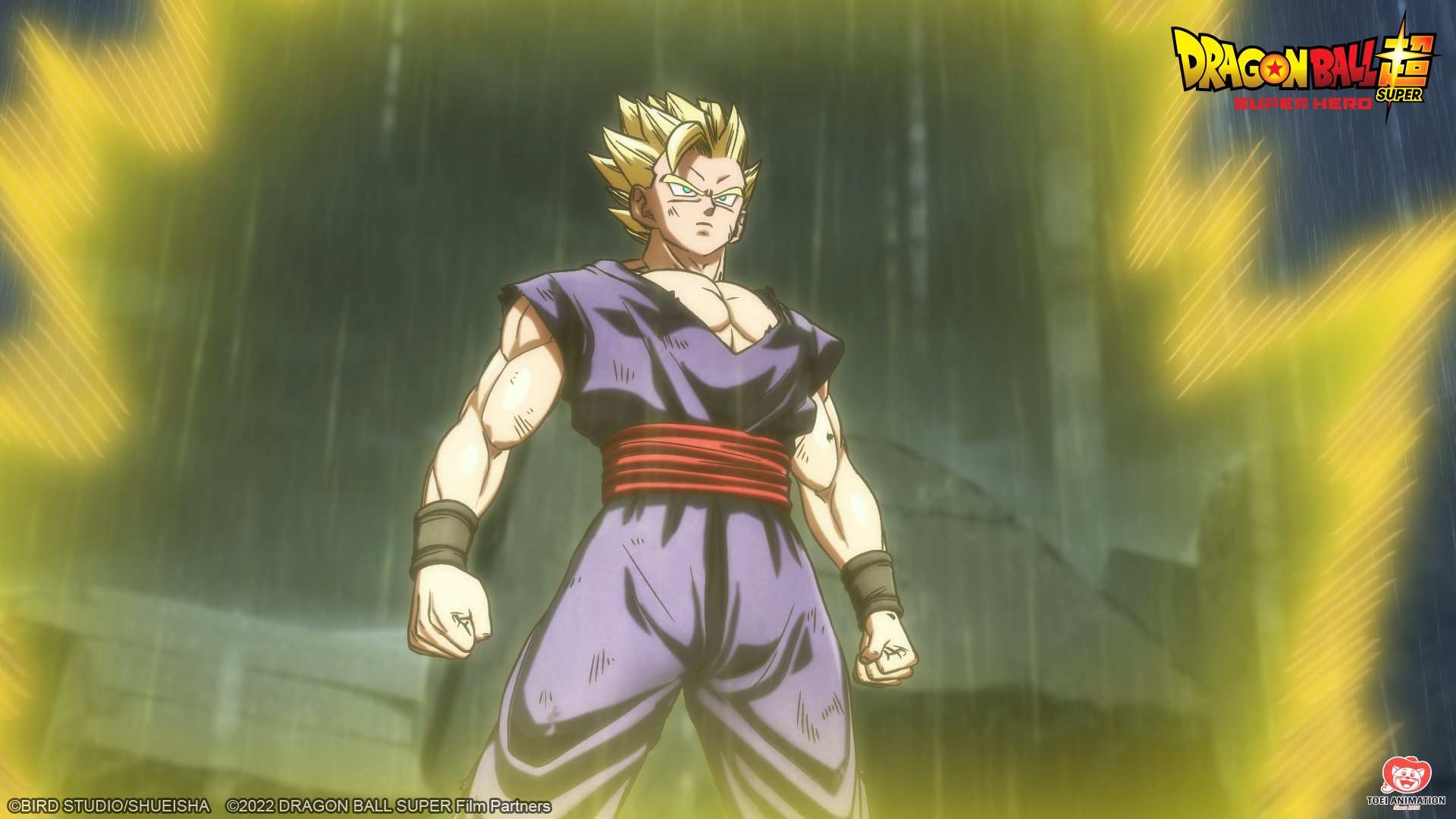 Do you have a personal favorite moment with Gohan, whether it was during the time you’ve voiced Adult Gohan or even before?

Hebert: Some old-school moments, definitely. The World Tournament, when Teen Gohan turns Super Saiyan 2 and he's blowing all their minds and the tournament tiles are levitating and everything, and that first time you just see him really, just like scream his guts out. That was just a really awesome moment. The Majin Buu showdown moment: “Fight you? No, I want to kill you.” That's iconic. And you know, as the fans will see if they see this movie in theaters, especially in IMAX, there's things I can't speak to, but yeah, Gohan has some good love here.

Yeah, absolutely. One thing I want to call out, I think you know, about how post-Cell, Gohan goes into this sort of balance between his studious side that his mom wants, and his warrior spirit that Goku and Piccolo are always talking about.

In this film, we really do see a lot more of that warrior spirit again. How do you channel the balance between the two?

Hebert: Well luckily, it just comes easily as an actor, like, what do I need to do? I'm the blank slate when I show up, and the director gives me the bullet points I need to know, where we’re going with this character…and we're previewing each line. That's going into the mechanics of anime dubs, but it absolutely applies.

…Dragon Ball is obviously very, very, very special to me professionally and personally, first as a fan, and then second as being the starting point of my voiceover career. and coming full circle with this. So any sort of emotional arc, obviously I'm gonna give it 110%. Whether he's being a strong father or a total nerd, or a powerful warrior saying, “Hey, guys, I can still bring it. Watch this.” I love it.

Let’s throw it back to a fun one with a fan debate. In your opinion, what is Gohan’s signature move, Kamehameha or Masenko?

Hebert: Oh, my initial instinct is probably to say Kamehameha. But yeah, Masenko man… that's…oh, it's up there, it's probably a close second.

Hey, after this movie, they might have another one.

Much like Goku, we’ve seen Gohan grow up over the course of the series. How do you feel your portrayal of Gohan reflects the trials he had to go through as a kid and teen?

Hebert: Well, that reflects upon his humanity, you know, being the awkward teen, and then just kind of becoming comfortable in your own skin as you grow and mature in your early twenties and go through the college years and all that and decide, you know, “What am I going to do in life? What is my focus? Oh, okay, cool. I'm going to be a parent now. Okay, cool. What else am I going to do? What other adventures await?” And I think that relatability is something that speaks to people of all generations, all ages. And that's why the franchise continues to flourish.

Hebert: We're both total nerds. He is way younger, way stronger. He has hair. Man, I think he's even smarter too. I mean, I don't have the patience and the discipline to sit there and just put my nose in books for hours on end. You know, we all do what we do. I'm more on the artistic side of things. It's like I want to create. And he's definitely going down a different track. 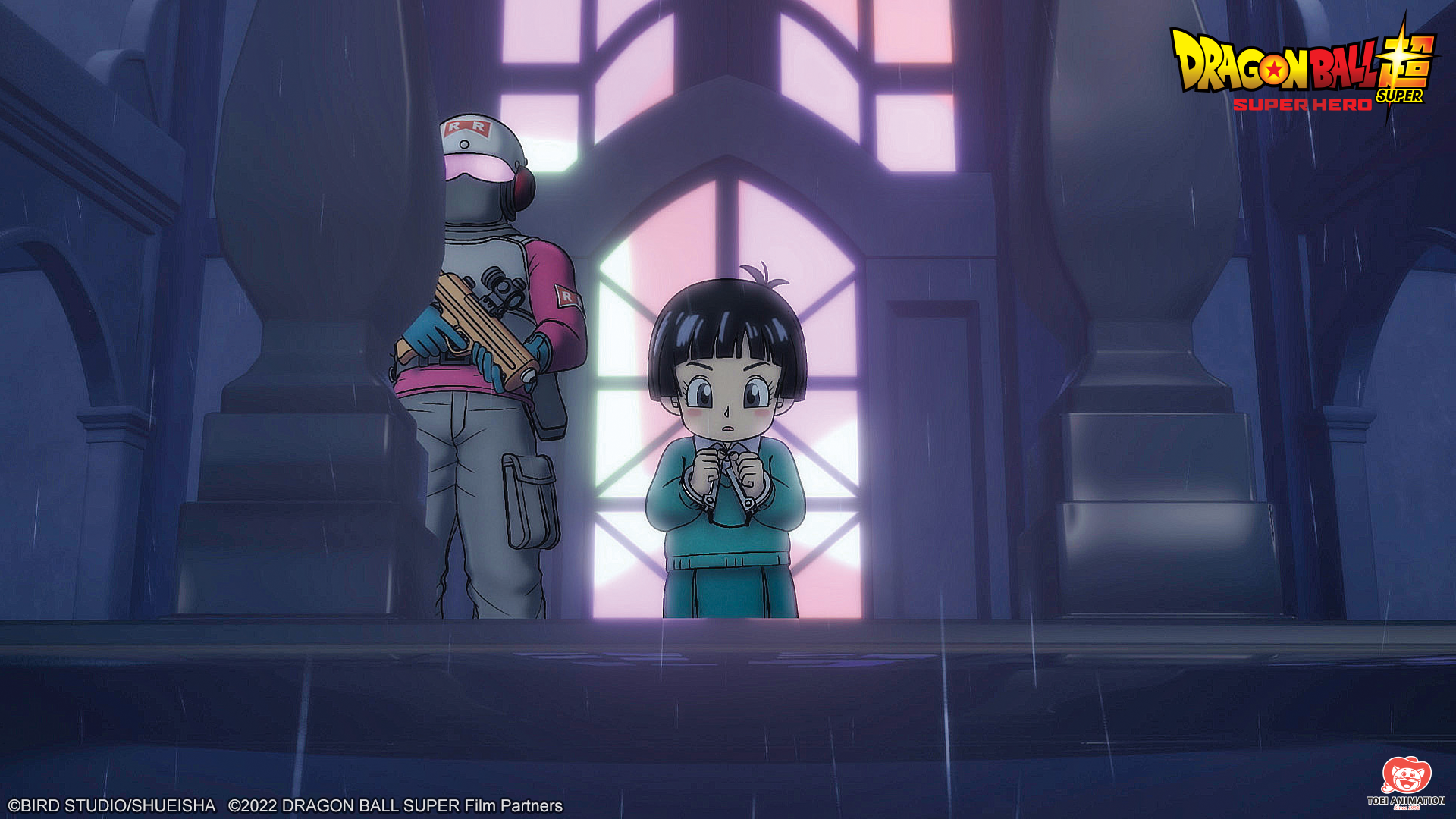 But you know, I'm a parent too. So I definitely get the parenting thing and the love and dedication, especially when your kid is little. Mine’s grown up now! But during those formative years, obviously very, very huge loyalty to friends and family. That's something I can definitely relate to, as well. Yeah, those aspects help define him. And they speak to me and I know they speak to fans around the world.

Finally, what do you hope fans take away from Gohan’s heroics in this movie?

Hebert: I think they're just going to be jazzed to see this aspect not only re-examined, re-evaluated, but ready to push us off into the next evolution of the story. Where is it going to go? Where's he going to go now that these new elements have been introduced? Is he just gonna say, “You know what, sorry, guys, I'm gonna go back to my studies.”

Is he though? Is he really? I mean, come on. Again, he's smart, so he can figure out that balance between family, between work, and you know, saving the universe? Little things.