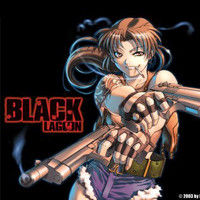 Manga author Rei Hiroe has recently blogged that he is currently planning on bringing back action manga Black Lagoon after its prolonged hiatus. A return date has been penciled in, which Hiroe admits is making him nervous. "Though I'm dying to draw, I'm scared to actually draw it. If it were not this hard, I wouldn't have had to take as long as two years off."

The violent series follows a young Japanese businessman who finds himself living and working with a group of American mercenaries in the criminal underworld of the fictional pirate port Roanapur, Thailand. The manga is released in North America, while the anime, previously released by Geneon, is currently licensed by FUNimation. 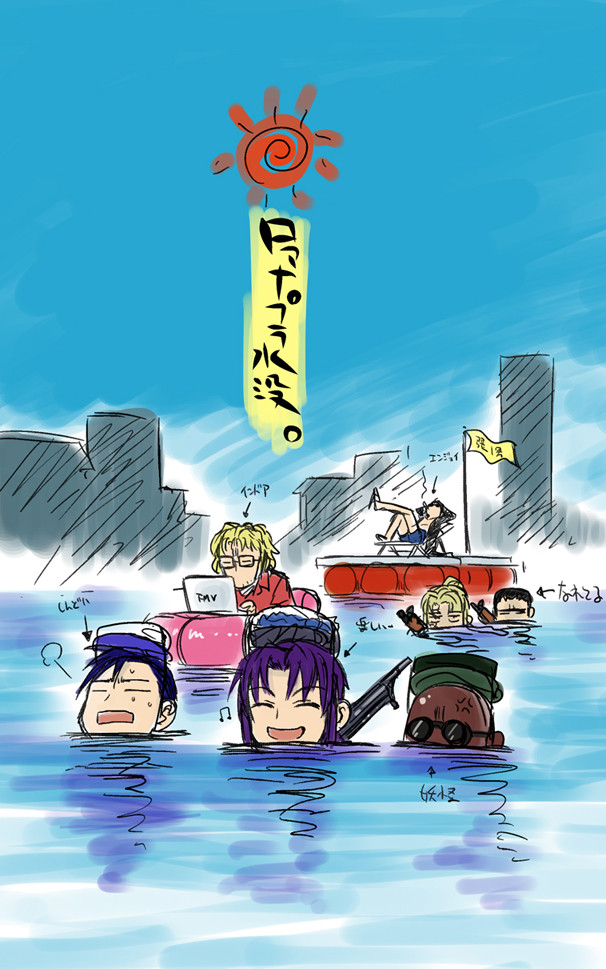