Game Developers on New Worlds and the Importance of Creativity

"Dishonored" and "Spec Ops: The Line" devs talk about the ups and downs of doing things differently 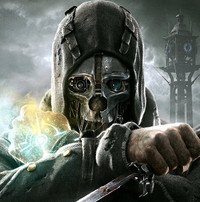 Last week, Sony Europe head Jim Ryan talked about how the industry must innovate and evolve if it's going to continue thriving. He's not the only one--developers of some of the most groundbreaking and memorable recent and upcoming titles have sounded off on how important creativity is when it comes to video games.

I've mentioned before how games just aren't weird enough any more. Unfortunately, that's kind of the way of things nowadays--Call of Duty and Madden sell predictably well every year to a fanbase that expects almost the same game they got last year. This is part of the business of gaming, where predictability and guaranteed results are the order of the day.

David Wong is my hero.

Harvey Smith, co-director of the bizarre, steampunk stealth actioner Dishonored, thinks that even though we live in an era of focus-tested and marketing-driven video games, there's always room for something new and unexpected. Newer titles that set themselves apart from the crowd like Naughty Dog's The Last of Us or David Cage's Beyond Two Worlds are giving gamers something better than "good"--they hope to give them something more. While talking about Dishonored's unique setting in an interview, he mentioned what made their team want to try something different:

"You could attribute it to gamer fatigue. How many games have been released now where you're a soldier, or a space marine, or you're surrounded by elves and wizards, or you're robbing a bank in L.A.? I'm still an optimist, and I still have a great time playing games, but...most stuff is just variations on things we've seen before. If you've been around for a while you've seen it over and over and over." 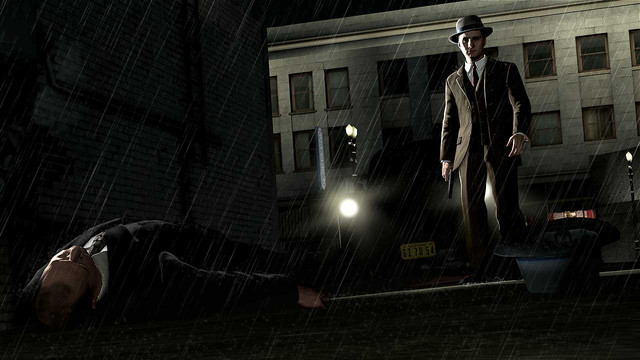 Looking for something new? Why not try a tense, dialogue-driven murder mystery set in 1947 Los Angeles?

Opinions change over time--mascot platformers once ruled the industry, and Smith remembers how the "good old days" aren't quite what you'd expect on the development side:

"There are many ways to be successful. You could go out and aim for a very mainstream story...and you can capture an audience that way and be very successful. On the other hand, you can be completely rock 'n' roll about it and say, 'F*ck it, we're gonna do everything different from everyone else’. We're driven by this one impulse creatively. At a certain point, I came to mistrust formulas, because I've seen so many examples of people failing or succeeding by following a certain blueprint." 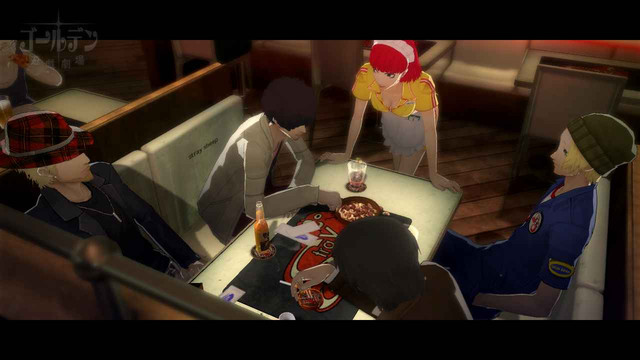 Or tread the lethal minefield of infidelity while facing your darkest fears?

Executive meddling can also throw a wrench into a carefully-planned experience. Take Spec Ops: The Line, the smart, story-driven military shooter that has earned the respect of hard-to-please reviewers like Extra Credits' James Portnow and Ben "Yahtzee" Croshaw--originally envisioned as a purely single-player game, the development team was forced to make some last-minute additions thanks to publisher demands. Cory Davis, lead designer for The Line, lamented in an interview:

"The multiplayer mode of Spec Ops: The Line was never a focus of the development but the publisher was determined to have it anyway. It was literally a checkbox that the financial predictions said we needed, and 2K was relentless in making sure that it happened — even at the detriment of the overall project and the perception of the game.

"It sheds a negative light on all of the meaningful things we did in the single-player experience. The multiplayer game's tone is entirely different, the game mechanics were raped to make it happen, and it was a waste of money. No one is playing it, and I don't even feel like it's part of the overall package — it's another game rammed onto the disk like a cancerous growth, threatening to destroy the best things about the experience that the team at Yager put their heart and souls into creating." 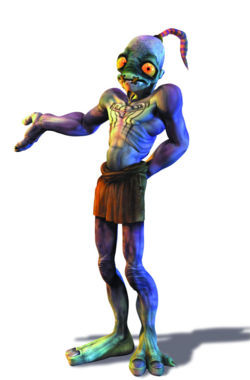 Or fart and slap your way to becoming your race's savior? Man, I miss these games

I'll admit that I'm kind of a developer apologist, but it's hard to deny that major publishers--and the drive for more money--are pushing games into a corner. Neither playing it safe or going all-in with creativity guarantees a hit--there's always that magical formula that makes a game good, and an excellent game truly unforgettable. What do you think? Should major games break from the publisher-development relationship mold, or is there no need to re-invent this wheel?