Manga creator congratulates the voice of one of his characters 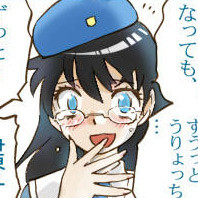 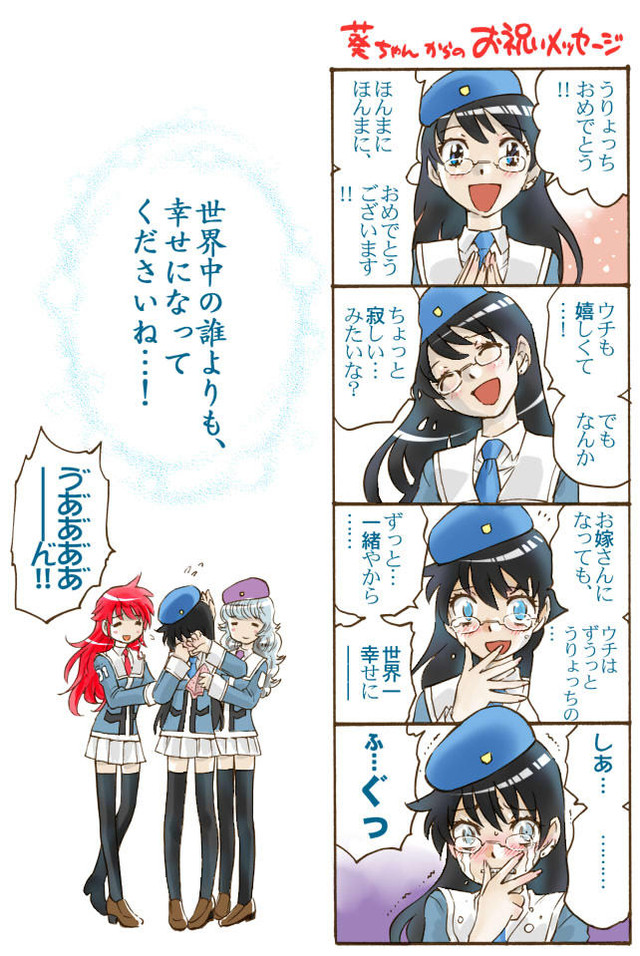 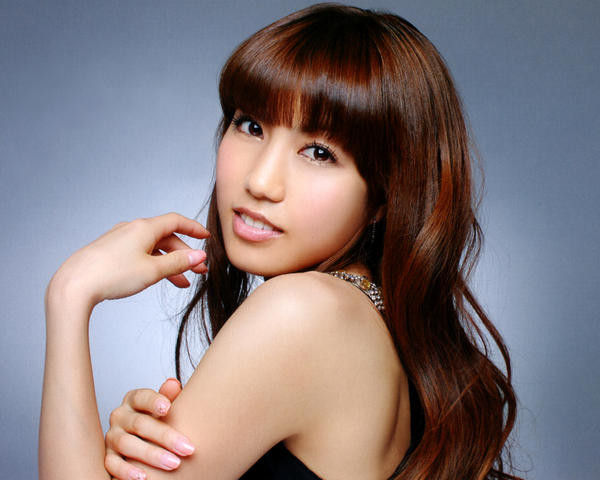 While Shiraishi's new husband isn't involved in the entertainment business, Shiina is married to his chief assistant, who is a veteran of working with the legendary Rumiko Takahashi.