Seven-game bundle heads to PlayStation 3 in Japan this March 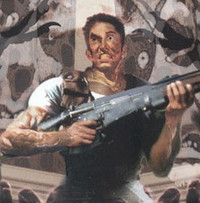 Resident Evil fans in Japan are getting one hell of a bundle in celebration of the series' 17th anniversary. The Resident Evil Anniversary Package comes loaded with seven games when it lands on PlayStation 3 in Japan on March 22.

The release date is just in time for the birthday of Capcom's flagship horror franchise, and the bundle includes a mix of physical media and download codes. Actual discs include Resident Evil: Revival Selection (a Japan-only release that bundles HD remakes of Resident Evil 4 and Code Veronica), Resident Evil 5, and Resident Evil 6. 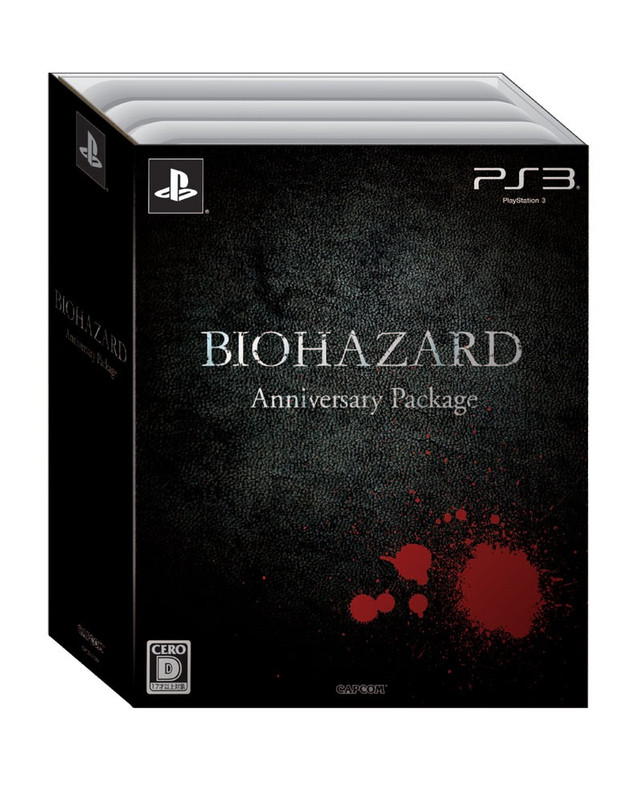 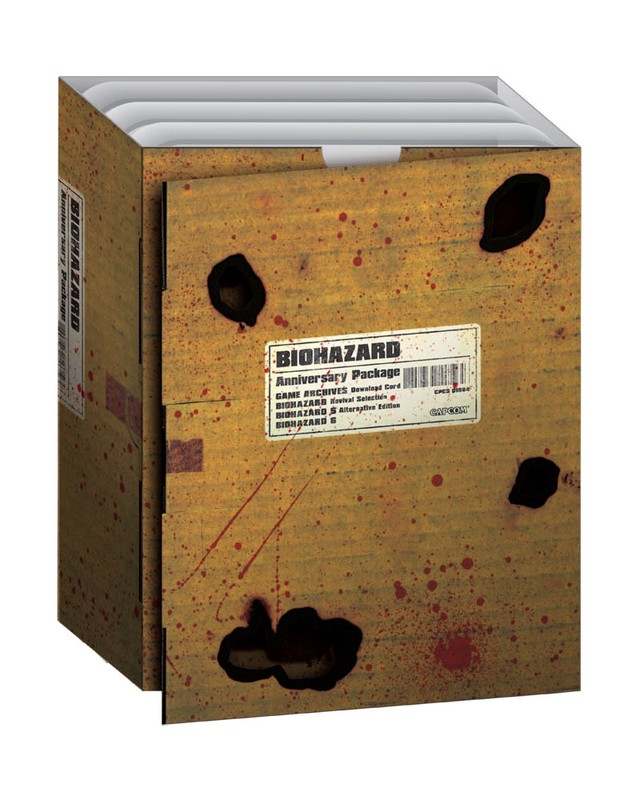 The Resident Evil Anniversary Package will be priced at ¥8,990 ($102) when it arrives in the special box pictured above. Here's hoping those of us outside of Japan eventually get something similar to celebrate this odd-numbered anniversary.