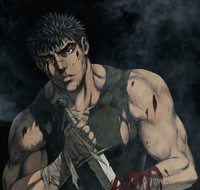 With Berserk Golden Age Arc III: Descent opening February 1st, the promotion efforts are at a fevered pitch. There are new promos for Kaname Kawabata's ending, "Breakthrough," as well as extended preview clips.

On twitter, spokes-character ‏@Clara_de_Porras notes that R-15 and R-18 rated versions of the movie will be screened, with the latter running during the late show at Umeda Burg 7 and Shinjuku Wald 9 theaters.

A preview of the opening 10 minutes from Gyao 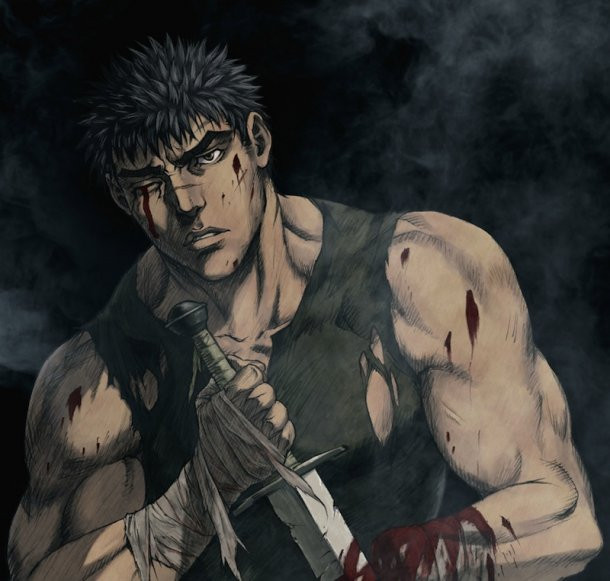 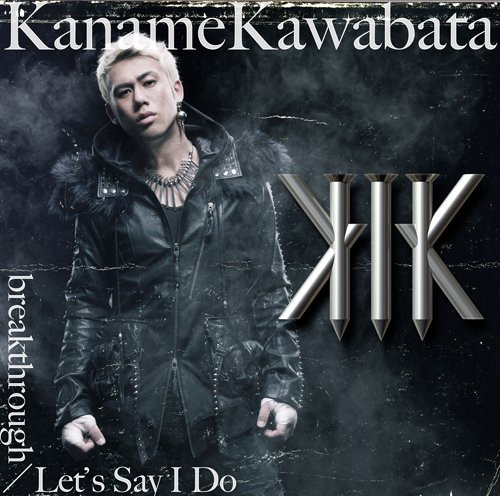 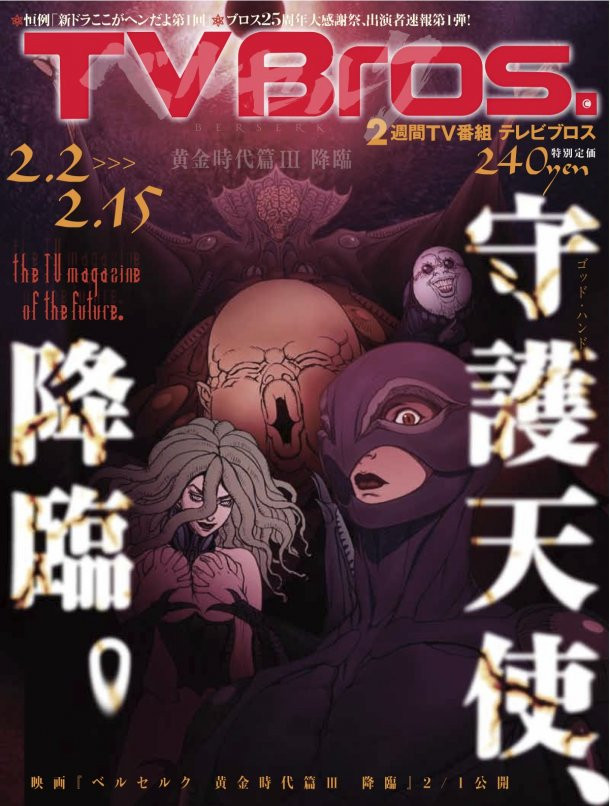 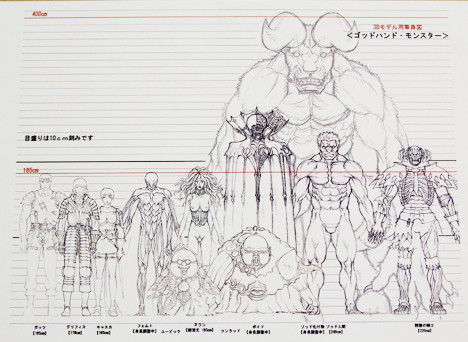 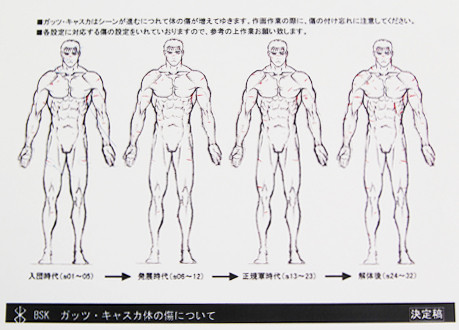 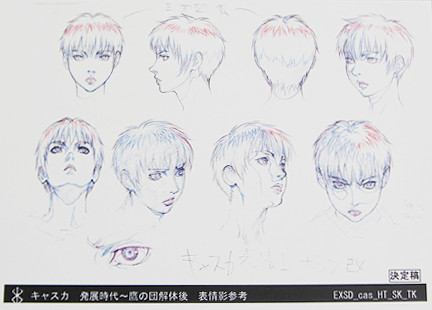 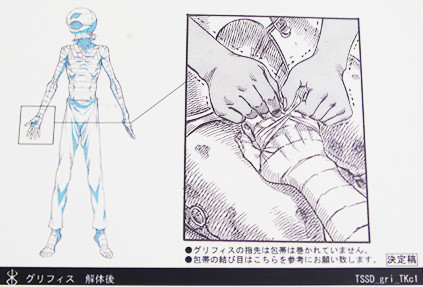 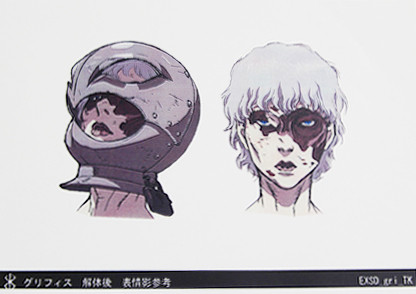 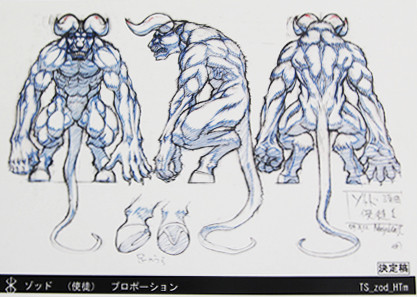