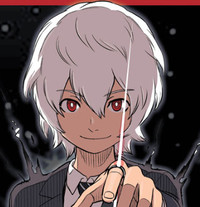 The latest issue of Viz's Weekly Shonen Jump anthology has announced that Daisuke Ashihara's 2013 World Trigger will be joining the digital manga magazine. In the series, a group of mysterious warriors protect earth but turning alien technlogy against the ET invaders. 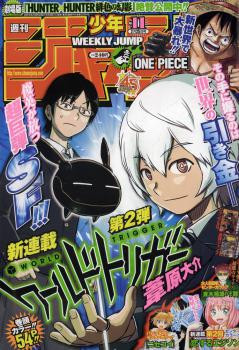 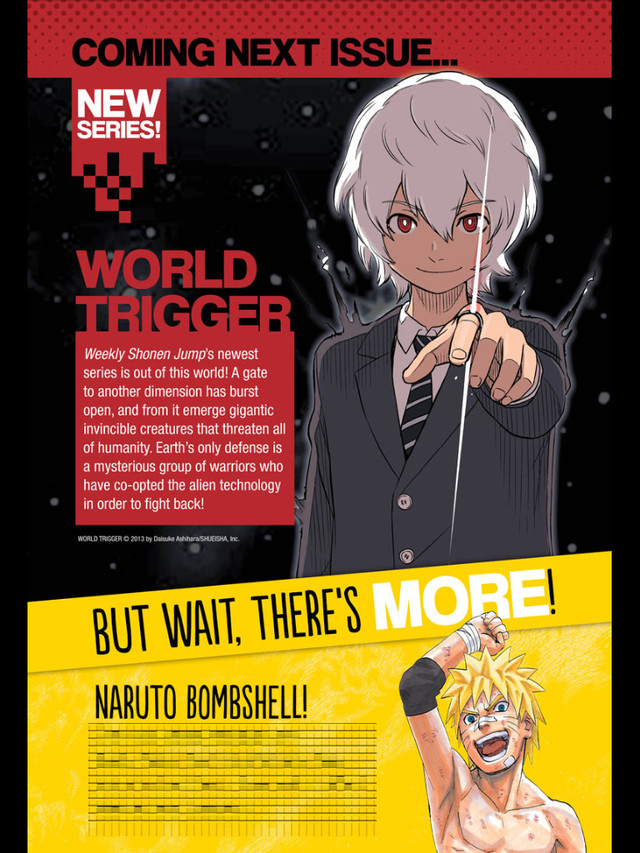