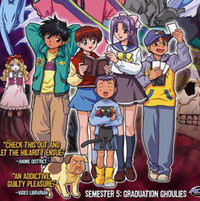 Discotek Media has announced that they have picked up the license for the 2000 anime series Ghost Stories, with plans to release a full collection in 2014. This will include both the Japanese audio and the What's Up, Tiger Lily? style ADV Films dub, in which the English voice actors went off script for their own jokes. 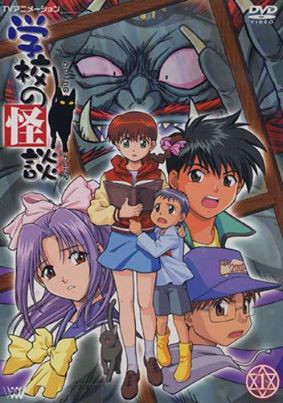