Plus a hypothetical on Blu-ray releases 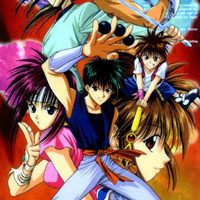 Discotek Media has announced on Facebook that they have licensed the 1995 adaptation of Nobuyuki Anzai's super powered ninja  Shōnen Sunday fight series Flame of Recca and the adaptation of Yuu Watase's shoujo reimagining of the Tennin legend, Ceres, Celestial Legend (Ayashi no Ceres).

Both previous Viz licenses will be released in 2015 and will include English dubs along with the Japanese language and English subtitles. 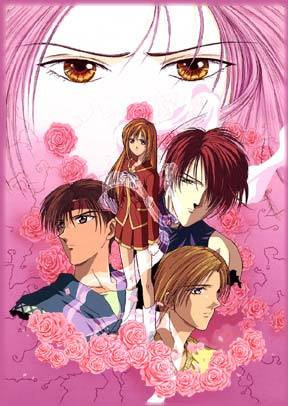 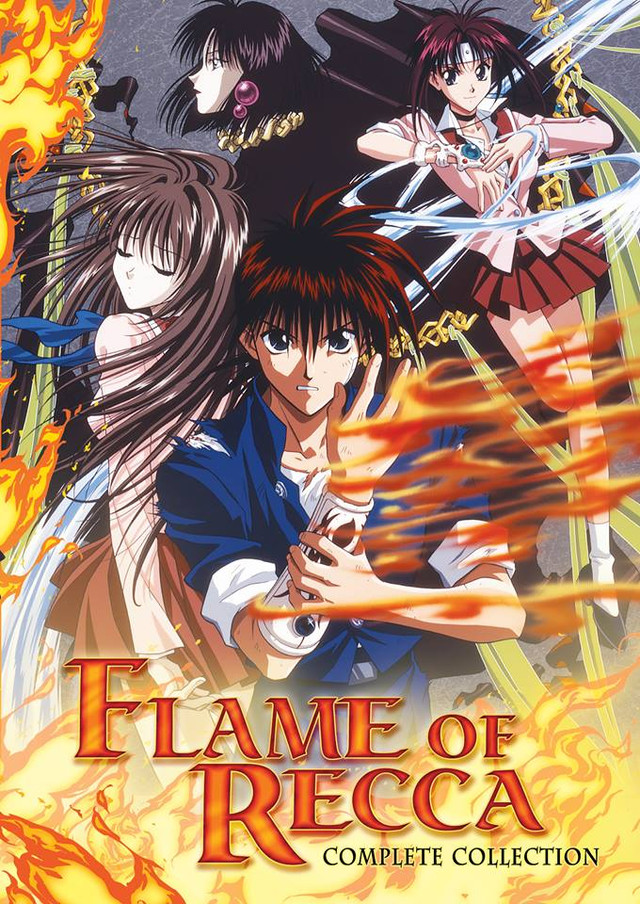 Hypothetical Blu Ray question: If we decided to release some anime TV series on a single Blu Ray disc that we wouldn’t plan on otherwise due to the high cost of Blu Ray authoring and manufacturing, would this be of interest? For example, we could put a shorter show on one BD and still have it high quality. What about SD content that has no HD masters on a BD? Samurai Pizza Cats complete series on one BD disc for example so you could watch all the episodes without switching discs.