Series kicks off on July 5 at 10:00pm Pacific Time 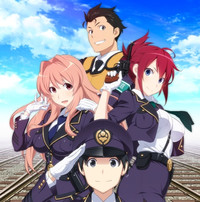 The slew of summer anime announcements from Crunchyroll continues with Rail Wars! The series is set to kick off on July 5 at 10:00pm Pacific Time for premium members, with free members able to watch one week later.

Rail Wars! is directed by Yoshifumi Sueda (Knights of Sidonia), with Makoto Uno (The Qwaser of Stigmata) on character designs and chief animation direction and Yuushi Koshida (Kids on the Slope) on CGI direction for the Passione (Haitai Nanafa) production. 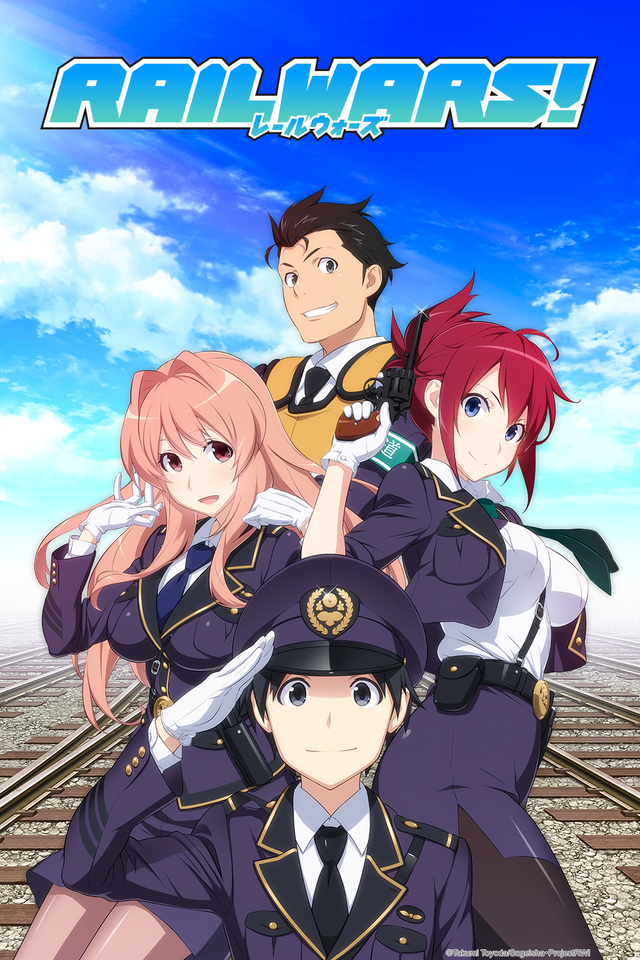 Rail Wars! will be available to stream in North America.

In a parallel world where Japan has not privatized any of its railways, Naoto Takayama is an ordinary high school student who dreams of being a train conductor for the Japanese National Railways. He is assigned as to the Tokyo Central Railway Public Security Office. He is teamed up with Aoi Sakurai, a strong willed woman who excels in marksmanship and close combat, Haruka Koumi, who has an extraordinary memory, Sho Iwaizumi, a hot-blooded man who relies on brute force. From lost children to bombings, Naoto must lead this team, despite not having any special strength!