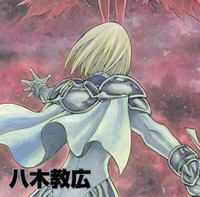 Norihiro Yagi's action fantasy manga Claymore is reportedly set to conclude in the November issue of Jump Square, on sale October 4th. The 2001 series, published in North America by Viz, will have run 27 volumes.

The series started in Monthly Shōnen Jump. When the magazine was cancelled, it moved to Weekly Jump before finding on a home in Jump Square when it launched in 2007. Volume 26 was collected in June.  Madhouse produced an anime adaptation in 2007. 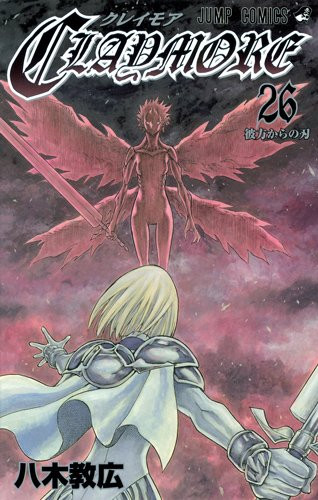