The anime adaptation was aired in 2012 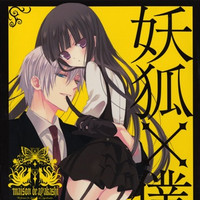 The official website for Square Enix's monthly magazine Gangan Joker has announced that manga creator Cocoa Fujiwara passed away on March 31. She was 31. Her funeral was already conducted with her family and relatives.

She was best known for her 2009-2014 work Inu x Boku Secret Service. Its 12-episode TV anime adaptation was produced by david production and aired in Japan from January to March 2012. Her latest work Katsute Mahou Shoujo to Aku wa Tekitai Shiteita. has been serialized in the magazine since its October 2013 issue and two tankobon volumes are now available. The episode on the March 2015 issue published on March 20 is its last. More details including the possible release of the manga's unreleased materials will be announced soon. 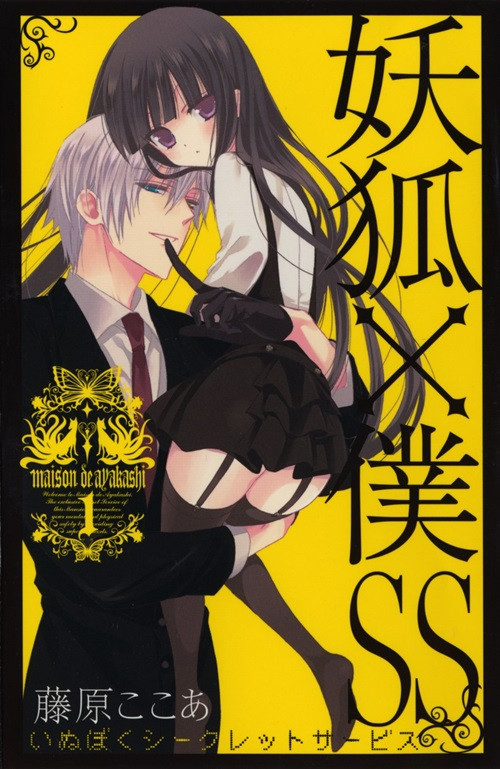 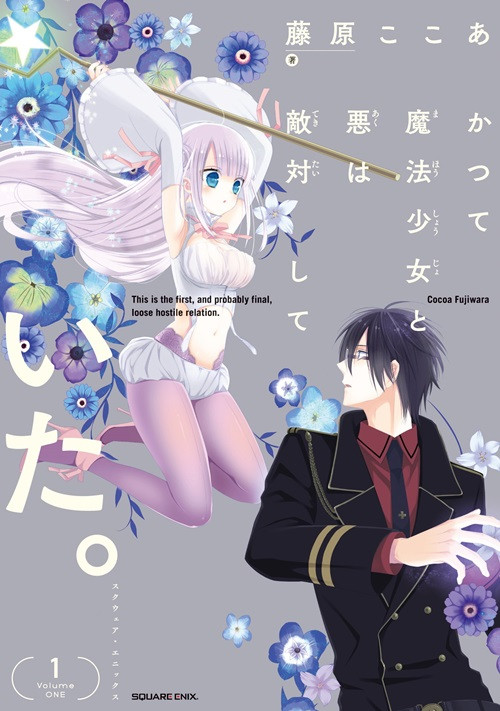