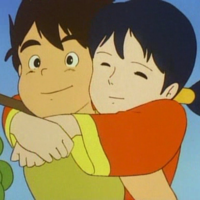 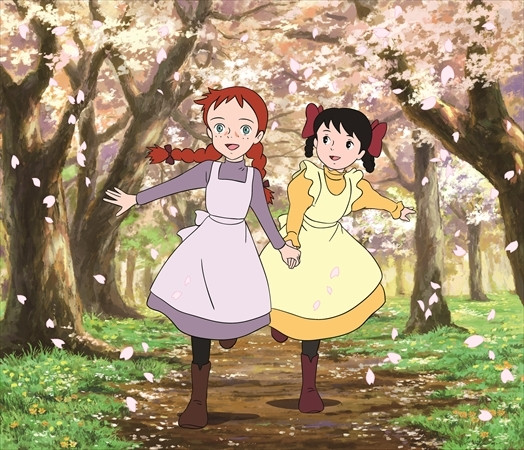 To celebrate the 40th anniversary of Nippon Animation, the Cinema Novecento theater in Yokohama is conducting a film festival which will feature screenings of anime from the original 16mm film elements. 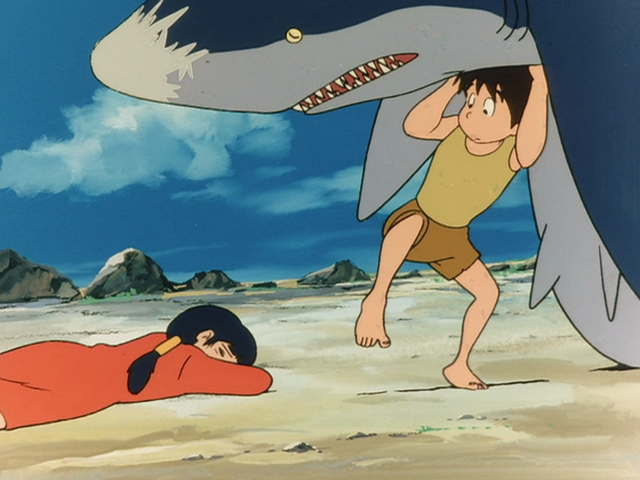 In addition to screenings of such classic showe as Future Boy Conan, Anne of Green Gables, and Marco, 3000 Leagues in Search of Mother, the festival will include events with guest speakers such as character designer Junichi Seki and director Masao Kuroda. Mr. Kuroda has worked in animation since the 1960s. 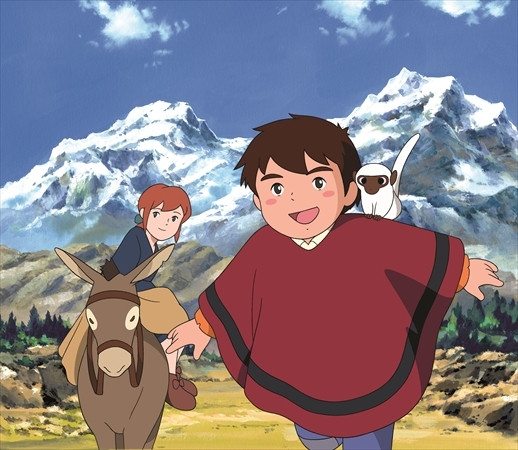