"One Piece" Creator Onboard for Next Anime Movie 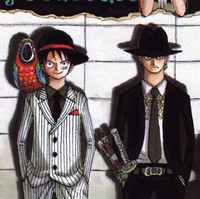 Next week's Shonen Jump issue 40 is set to update the plans for the summer 2016 One Piece movie. After contributing to 2009's tenth One Piece movie, Strong World and 2012's twelfth movie, Film Z, series creator is back for the next one. 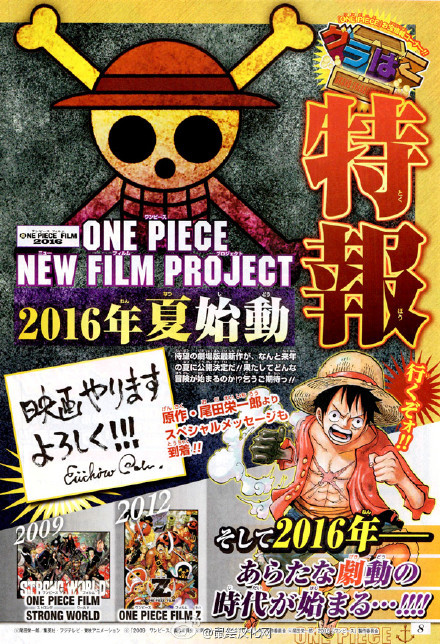