Just when you thought Saber figures couldn't get more esoteric 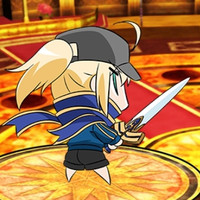 Just when you thought Saber figures couldn't get more esoteric Mysterious Heroine X, the ingenious disguise of Saber from 2013's Back Alley Satsuki - Chapter Heroine Sanctuary April Fools' joke, is set to get a 1/7 scale figure from Alter. The 23cm (with scarf) Servant was sculpted by Osamu Ryuzaki with color by Nanahou Tetsumori, selling for 11,664yen (with tax) ahead of a December release. 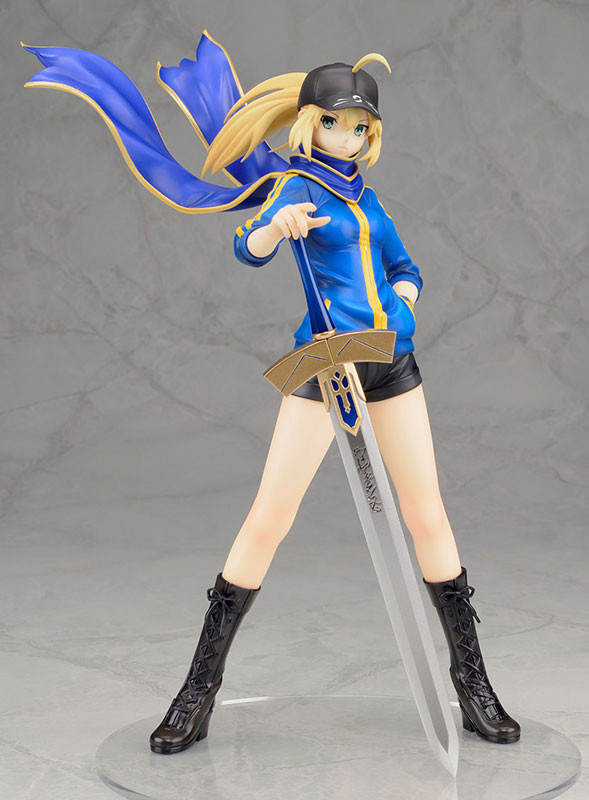 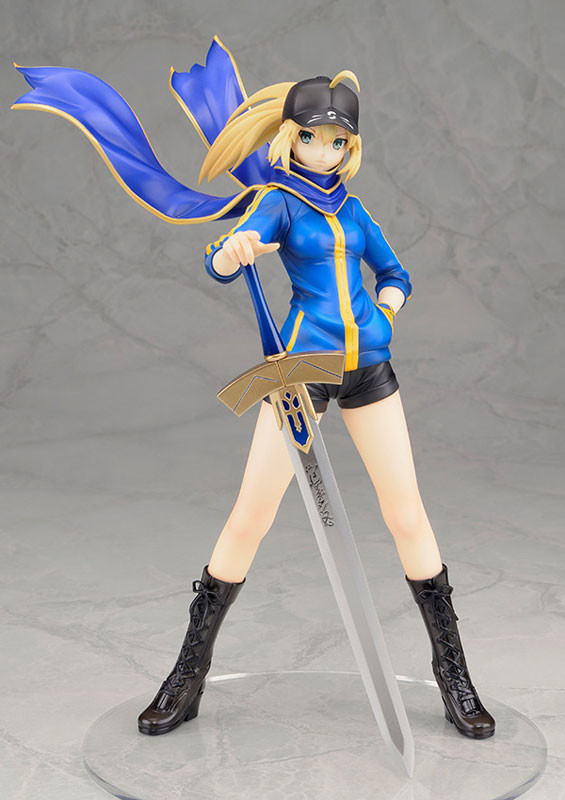 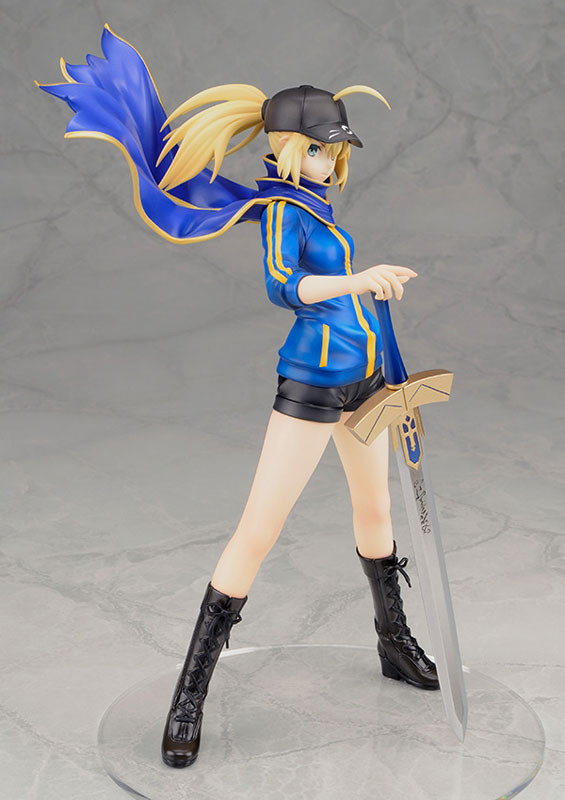 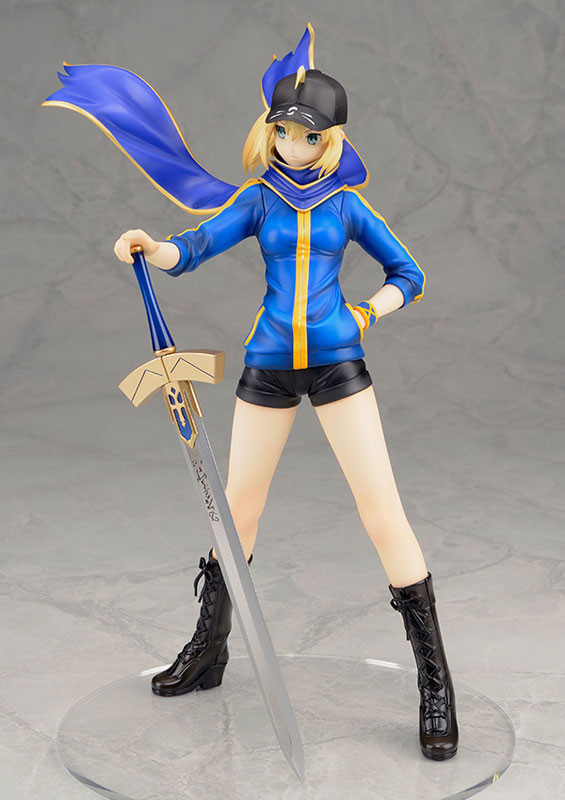 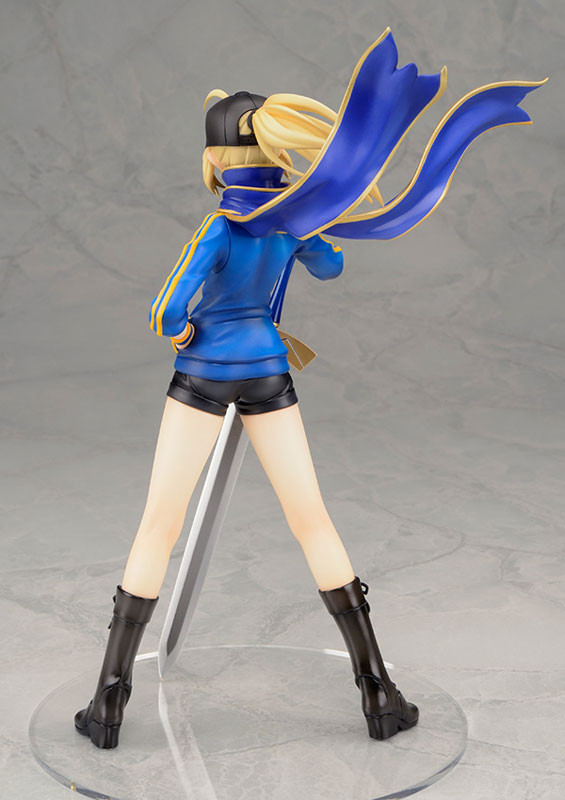 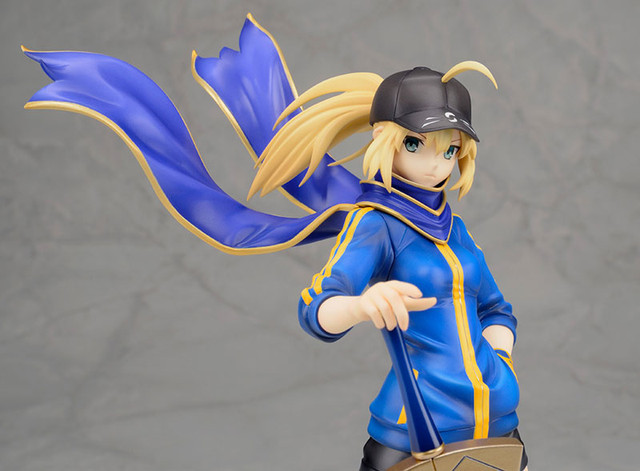 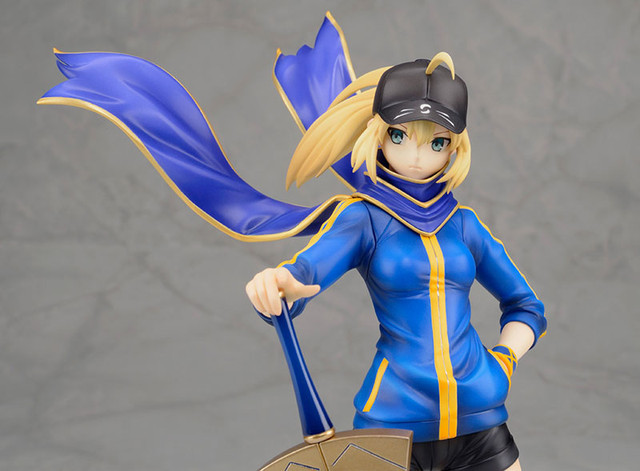 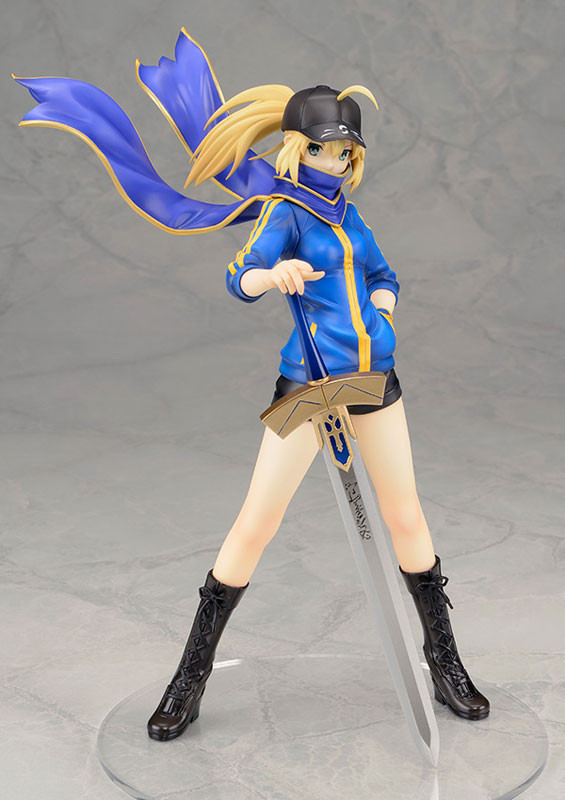 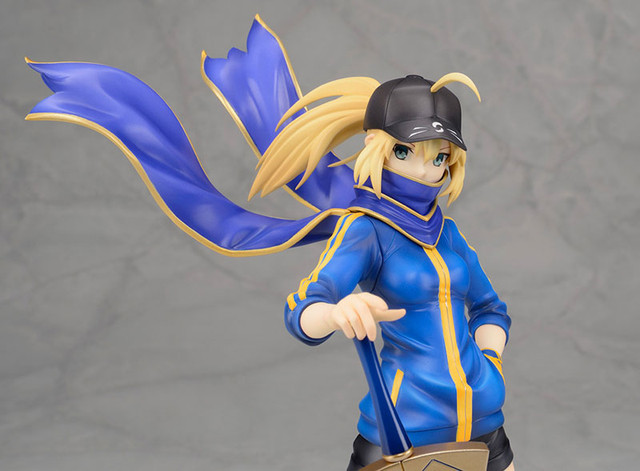 A bit less obscure, Saber Bride is also now available for order ahead of December release. Her official description:

From the popular game 'Fate/EXTRA CCC' comes a 1/7th scale figure of Saber Bride wearing her wedding dress! The dynamic pose has been sculpted while preserving the beautiful curves of Saber's body as she twists around with the blade 'Aestus Estus: The Embryonic Flame' in hand. The details and movement of her unique outfit have also been captured in detail for fans to enjoy. 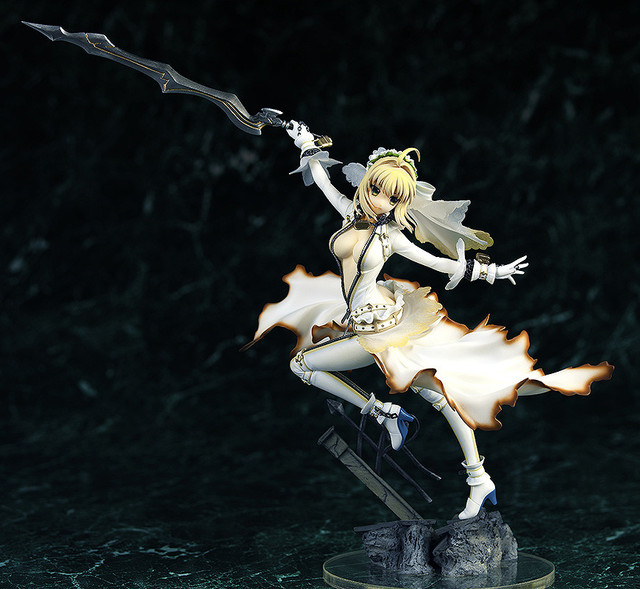 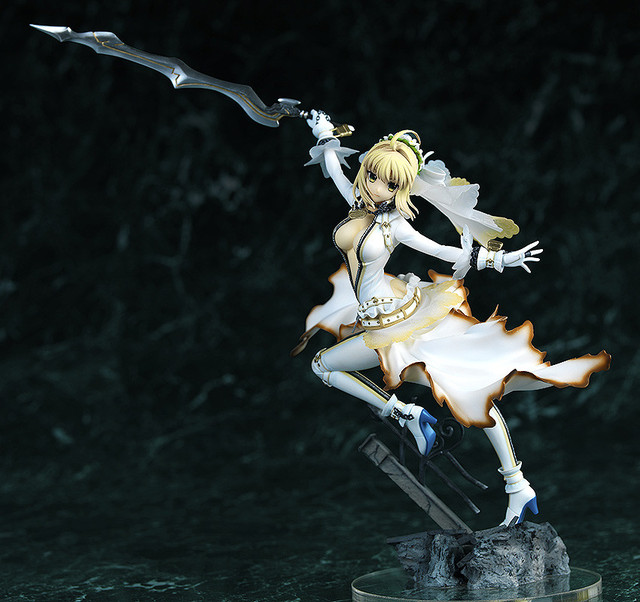 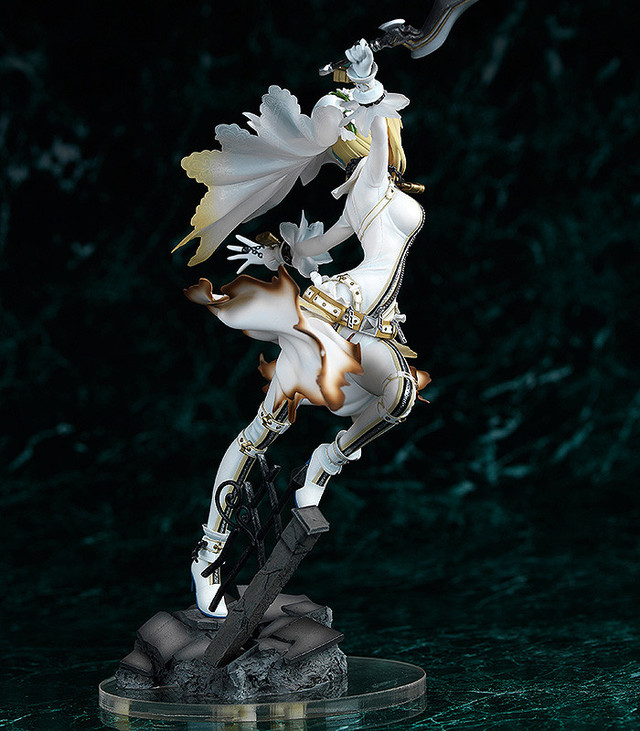 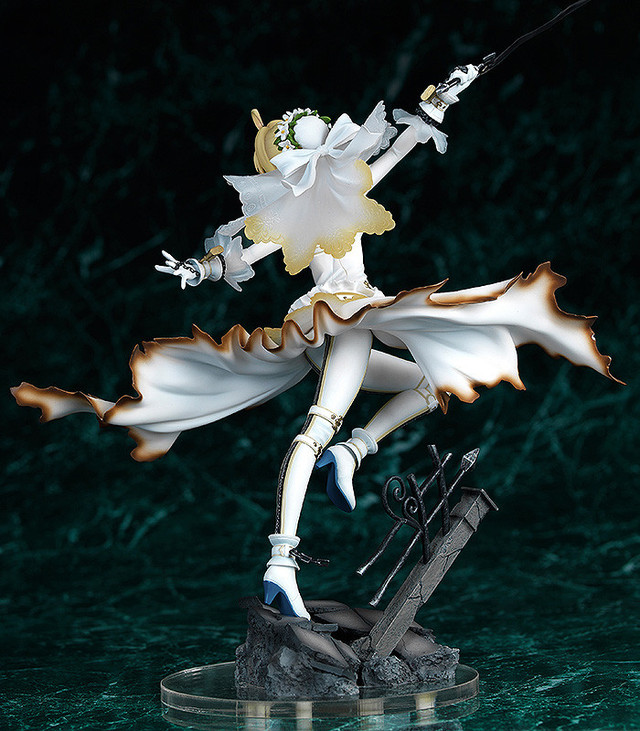 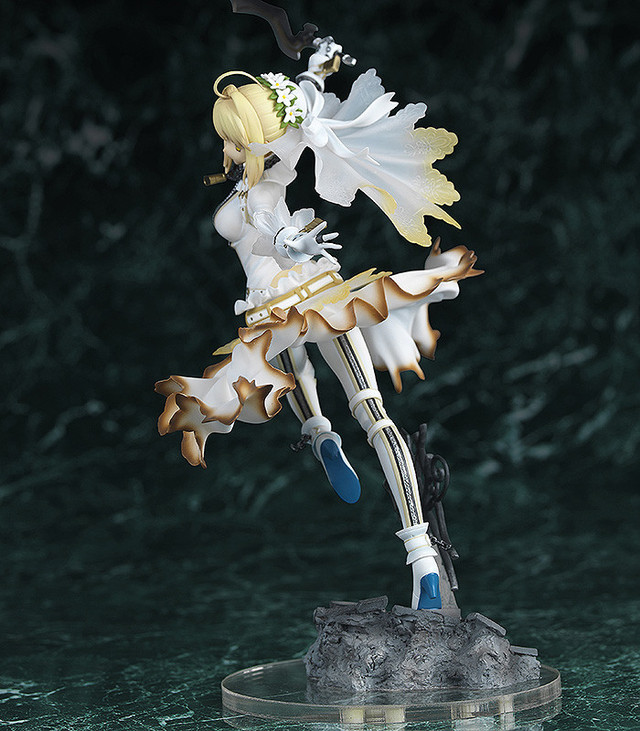 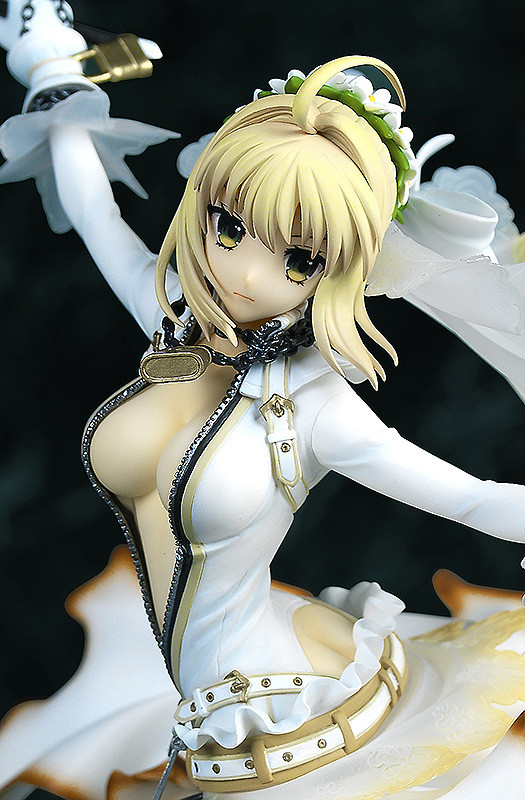