Date of birthday is actually only semi-official at best 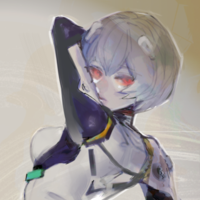 Evangelion's Rei Ayanami does not have a known date of birth, but there is an Evangelion: The Birthday of Rei Ayanami album, released on March 30, 2001 to coincide with voice actress Megumi Hayashibara's 34th birthday. So, today's date is treated as the character's semi-official (at best) birthday.

While asking if the date was right, Tokyo Ghoul author Sui Ishida shared his tribute. 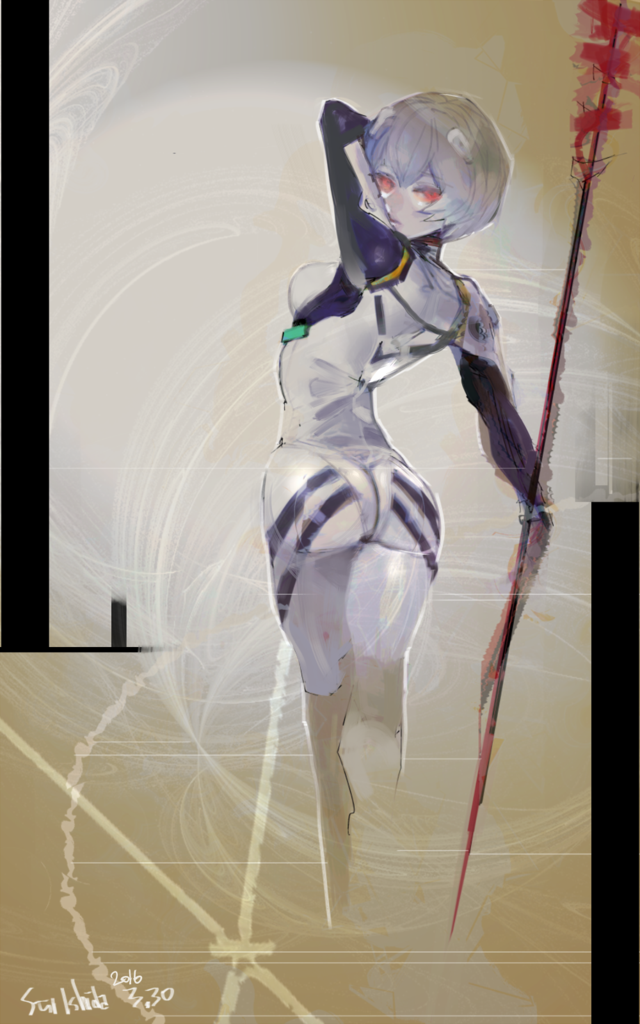