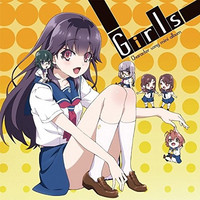 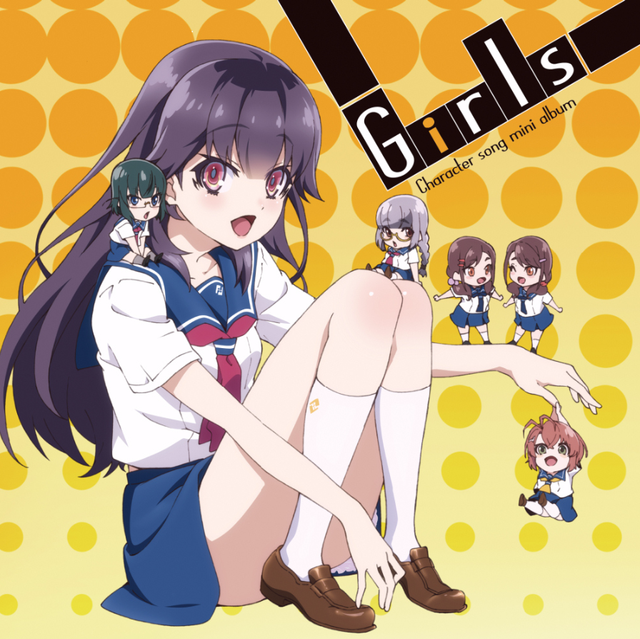 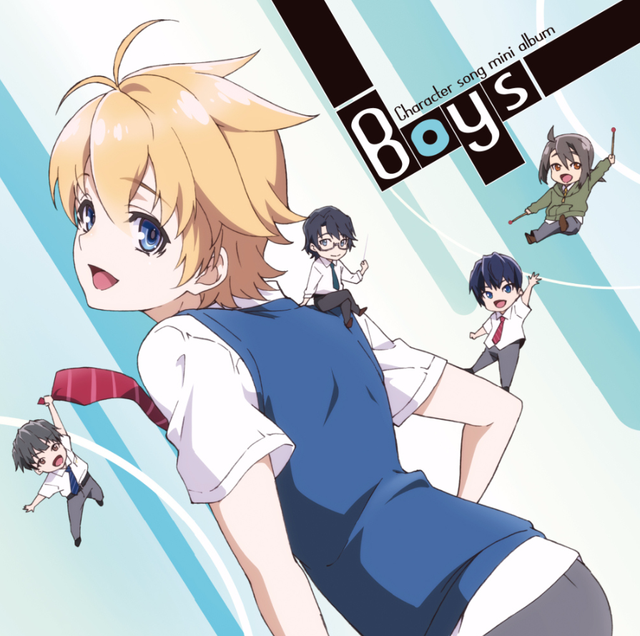 The 2016 Haruchika - Haruta & Chika TV anime is licensed and distributed in North America by Funimation.