VIZ Media and Rooster Teeth will focus on a variety of publishing formats based on RWBY, starting in 2017 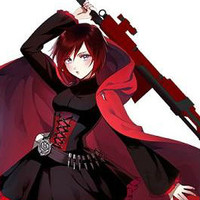 VIZ Media and Rooster Teeth will focus on a variety of publishing formats based on RWBY, starting in 2017.

“The Rooster Teeth-VIZ Media partnership will showcase the strong creative vision and production expertise between our two entertainment companies to expand the vivid and exciting world of RWBY globally in bold new ways that fans will love,” says Beth Kawasaki, Senior Editorial Director for VIZ Media.

“Through the new RWBY titles, readers will discover more about the RWBY universe and delve deeper into the characters and storylines they love, as well as go on all new adventures,” said Rooster Teeth Head of Animation Gray G. Haddock. “We are thrilled to be working with VIZ Media to bring such beautiful books to RWBY’s audience.” 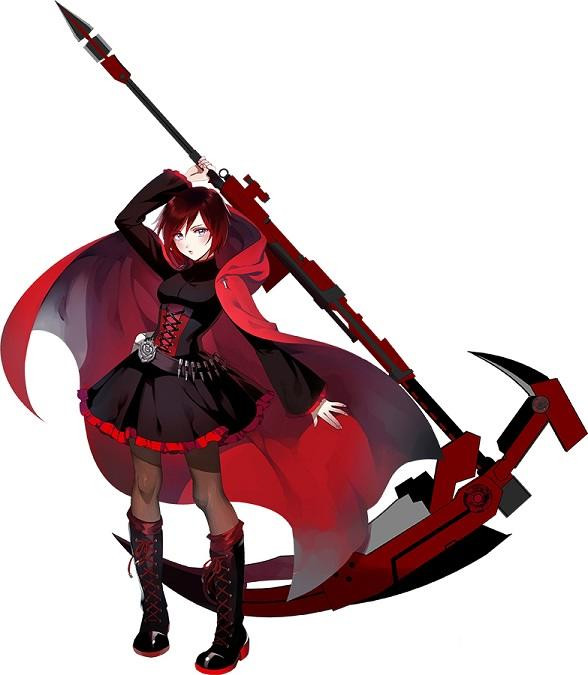