Loser Looks for Love in "Hajimete no Gal" TV Anime 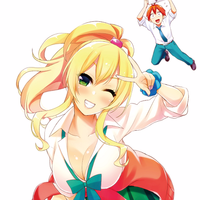 Hajimete no Gal, a romantic comedy manga by Meguru Ueno about a luckless young man looking for love in all the wrong places, is being adapted into a TV anime. So far the production details (such as the staff, the cast, and the release date) have not yet been published, but an official website for the series has been launched. 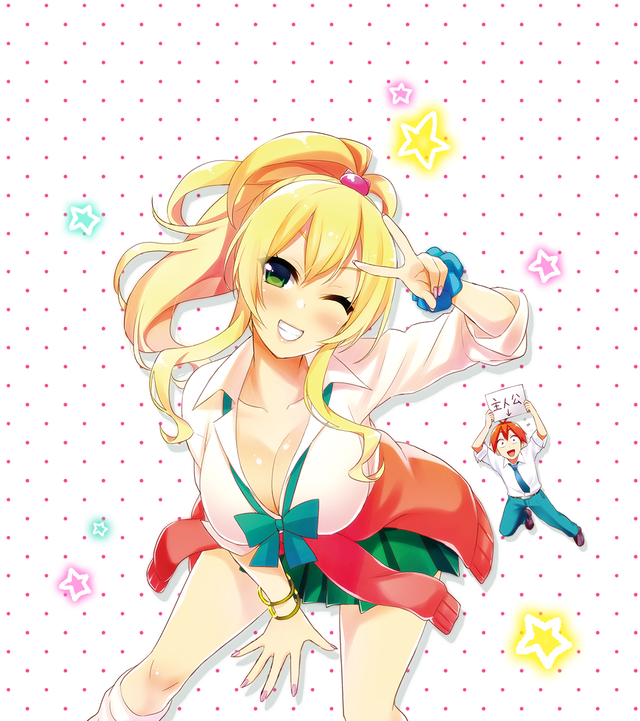 The Hajimete no Gal manga is serialized in Kadokawa's Monthly Shōnen Ace manga magazine. The story follows Junichi Hashiba, a high school student who has never had a girlfriend. Pressured by his friends, Junichi confesses his feelings to Yukane Yame, the trendiest "gyaru" in class, only to get more than he bargained for when she agrees to go out with him.