Manga Adaptation of "RWBY" to End Next Month 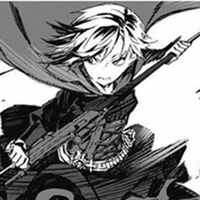 Fans of the manga adaptation of RWBY just have a little time left to enjoy it -- it has been announced that the upcoming issue of Ultra Jump will feature the final installment of the series. 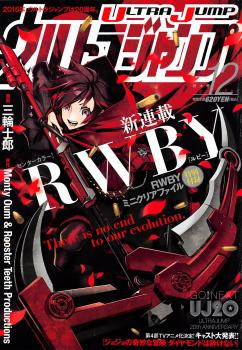 The manga, drawn by Shirow Miwa (Dogs, the Devil May Cry light novel) originally followed the story of the series in a non-linear narrative based on the character trailers. After Chapter 9, it branched off into a story taking place between Vols. 1 and 2, as Team RWBY and Team JNPR fight several King Taijitu combined into one hydra-like entity. 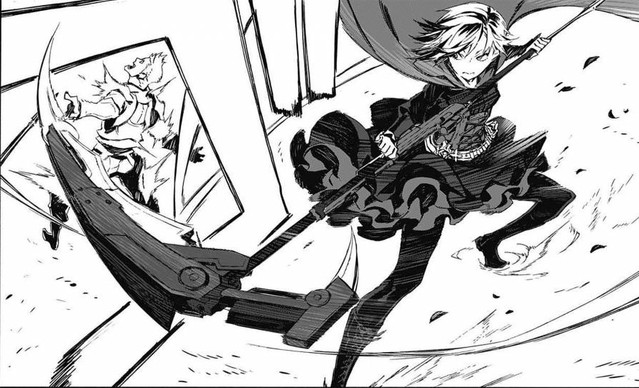 RWBY has garnered a devoted audience in Japan and all over the world. The Japanese release features a full dub starring Saori Hayami, Yōko Hikasa, Yu Shimamuri, and Ami Koshimizu as the four members of Team RWBY.

Shueisha's shonen/seinen magazine Ultra Jump will be running the last installment in the February 2017, which goes on sale January 19, 2017. An English translation is available in Viz's North American iteration of Weekly Shonen Jump.