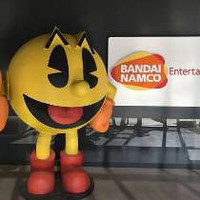 Initial shareholders in the project included:

Then, in 2015 a new group of investors including Kodansha, Shueisha, Shogakukan and Kadokawa, as well as merchandise manufacturer Good Smile Company joined.

ACJ is the parent company of the Daisuki streaming service and sponsors fan events such as Anisong World Matsuri.