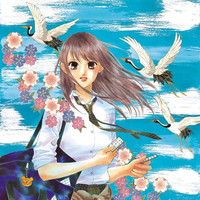 The competitive karuta-themed shoujo manga series has been serialized in Kodansha's biweekly magazine BE LOVE since 200, and has released 36 tankobon volumes with over 21 million copies. It has been adapted into two TV anime (2011-2012, 2013) and two live-action films (2016). The third and final live-action film Chihahafuru -Musubi- is set to be released in Japan on March 17.

"The World of Chihayafuru" exhibition will display her 130 original manga arts mainly from Chihayafuru, which have never been shown in public before. In addition, she will offer her arts drawn

for the collaboration projects with various companies, video footage of the drawing process of the key

visual for the event (see below), a replica of her atelier, and her idea notes. Other manga artists from

the BE LOVE magazine will provide their tribute arts for the manga, and messages from the cast and

staff of the anime and live-action films will be also introduced at the venue. 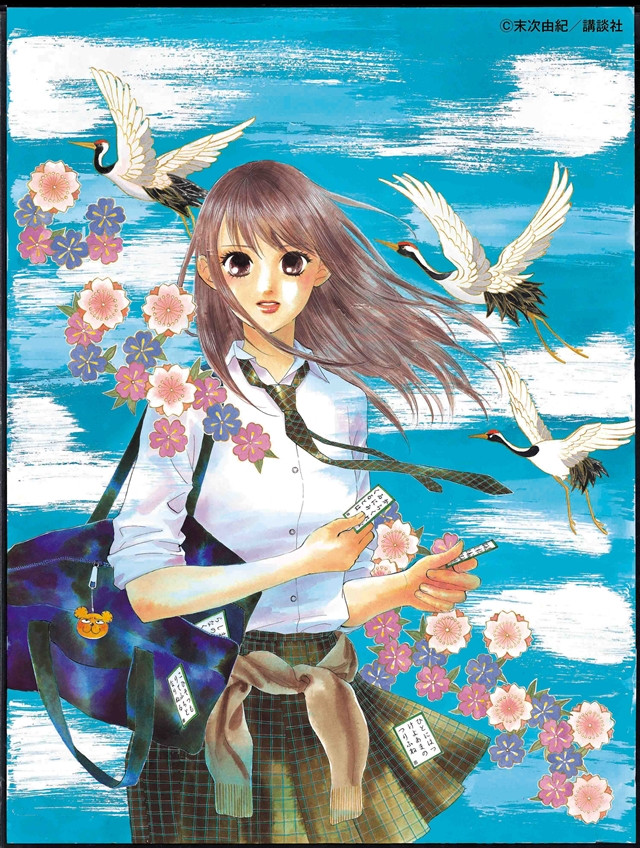 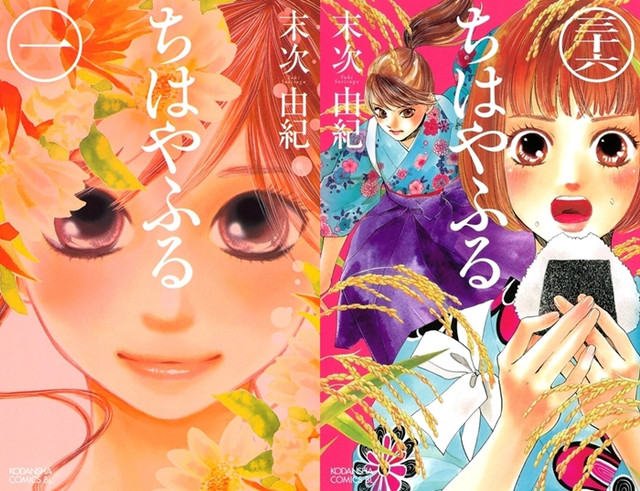