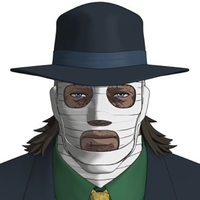 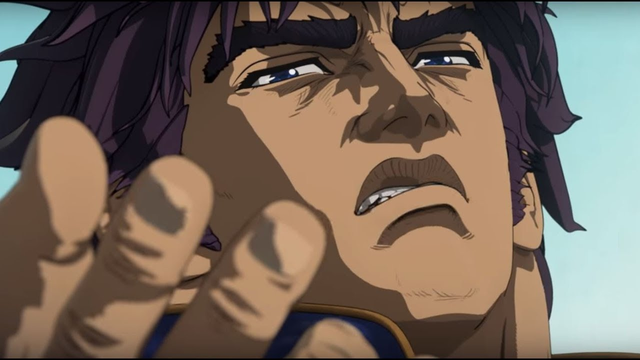 Two more familiar voices are joining the cast of Fist of the Blue Sky REGENESIS. The 3DCG prequel series is preparing to welcome its father-son team: 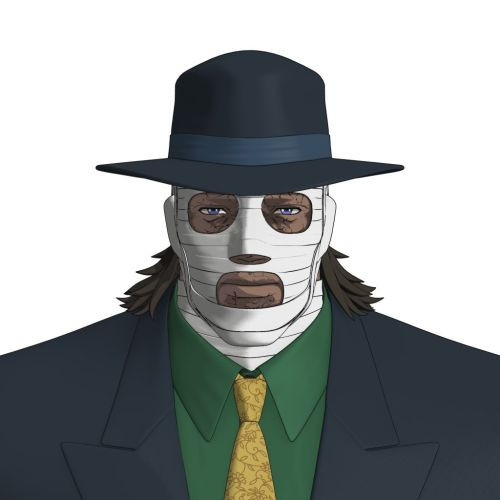 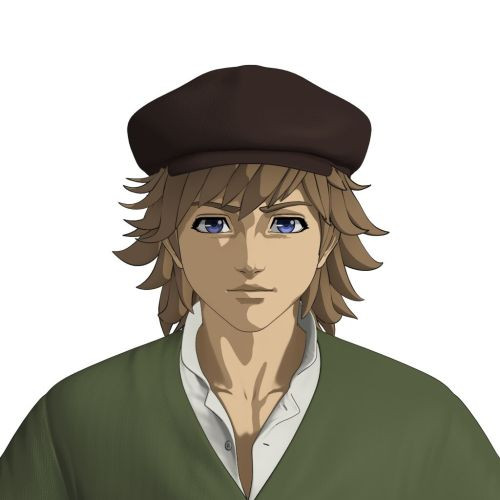 The two join the previously-announced Koichi Yamadera, Sumire Uesaka, Takehito Koyasu, and many others.