Sequel to "Fist of the North Star" prequel hits Amazon Prime Video in Japan on April 02, 2018 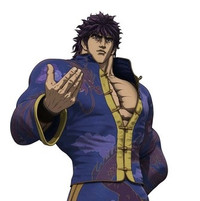 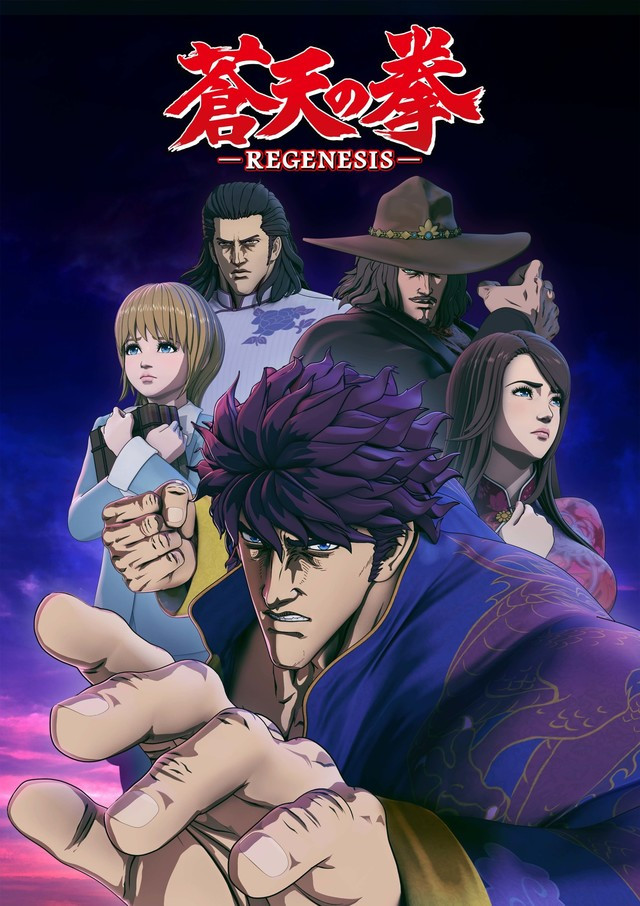 Kenshiro clearly skips leg day, and a new key visual (above), a new trailer (below), and new information about the Japanese broadcast schedule have been revealed for Fist of the Blue Sky REGENESIS, an upcoming TV anime that serves as the sequel to the prequel of Fist of the North Star. 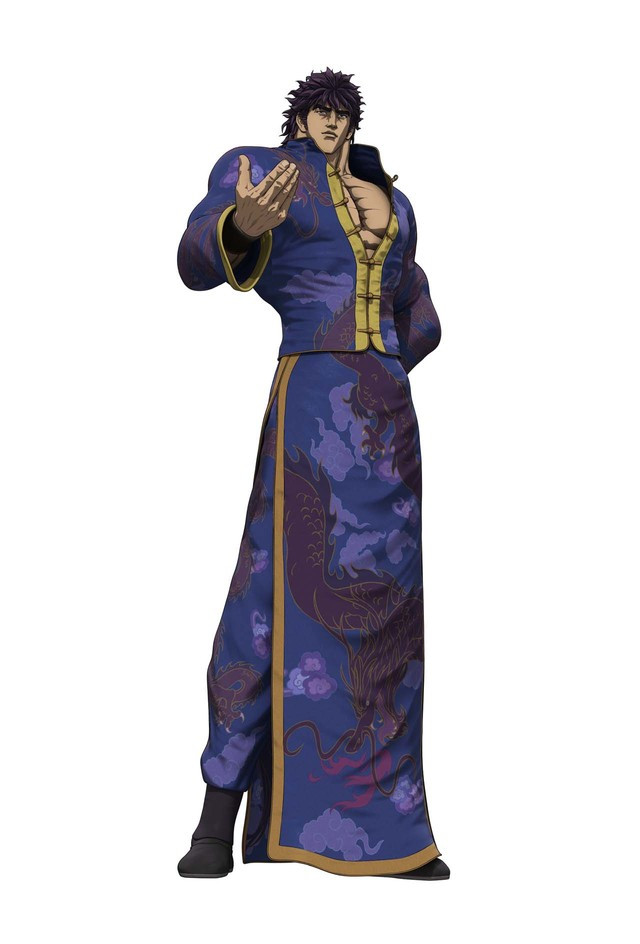 Fist of the Blue Sky REGENESIS is directed by Akio Kazumi and features animation by Polygon Pictures. The story follows Kenshiro Katsumi, the 62nd successor to the unbeatable martial art of "Hokuto Shinken", as he faces off against a new threat in 1930's Shanghai.