Call up Rei for "Zero the Enforcer" 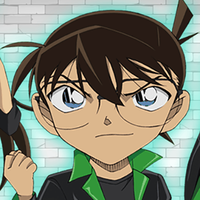 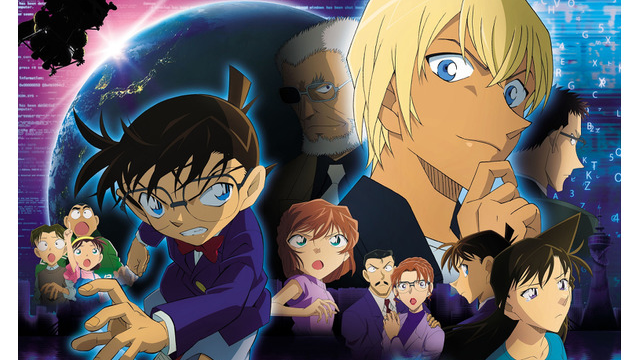 In advance of the next Detective Conan film, fans have been able to engage in interactive programs and events bringing them into the world of Case Closed. As of March 1, the plot of Zero the Enforcer was more within reach than ever, as Rei Furuya's phone number was "leaked" on Twitter.

The phone number -- 0180-991-413, for the curious -- is part of the new "SECRET MISSION" campaign for fans. Call the number for a message from Rei dealing with the plot of the film. But play close attention: apparently, not everyone gets the same message. Some will get an innocuous recording of Rei talking about his current case, but others may get a little more inside intel.