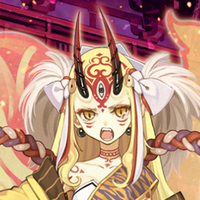 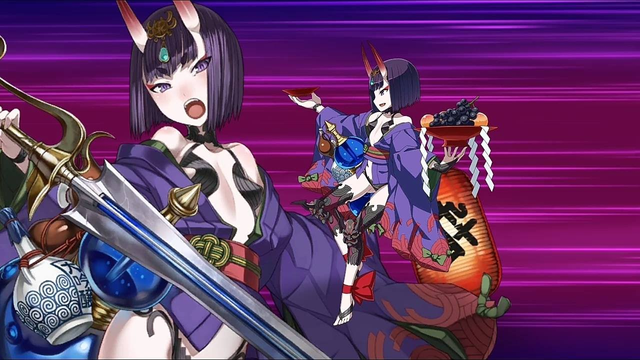 Calling all Gudaos and Gudakos -- if you haven't finished E Pluribus Unum yet, you might want to get that done before next Wednesday. May 16 marks the kickoff of Fate/Grand Order's Rashomon event on Western servers, open to Masters who have finished the game's Fifth Singularity.

Originally run in Japan in May 2016, the event includes the game's first-ever raid. Players will have a BP (Battle Point) counter allowing them to step in and inflict damage on the event's boss, 4-star Berserker Ibaraki-Douji (CV Nao Touyama, illustrated by Hidari): 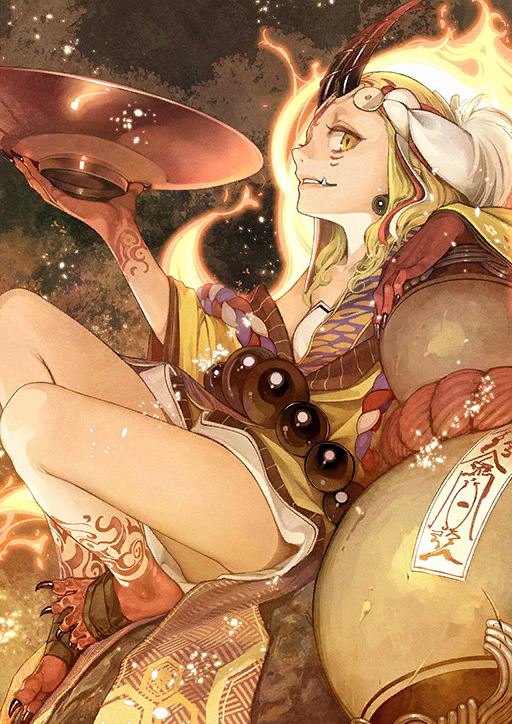 There will also be a mission list and item shop, as well as a main quest line that offers Sakata Kintoki as a Support NPC.

Craft Essences available during the event, which also boost item drops, include: 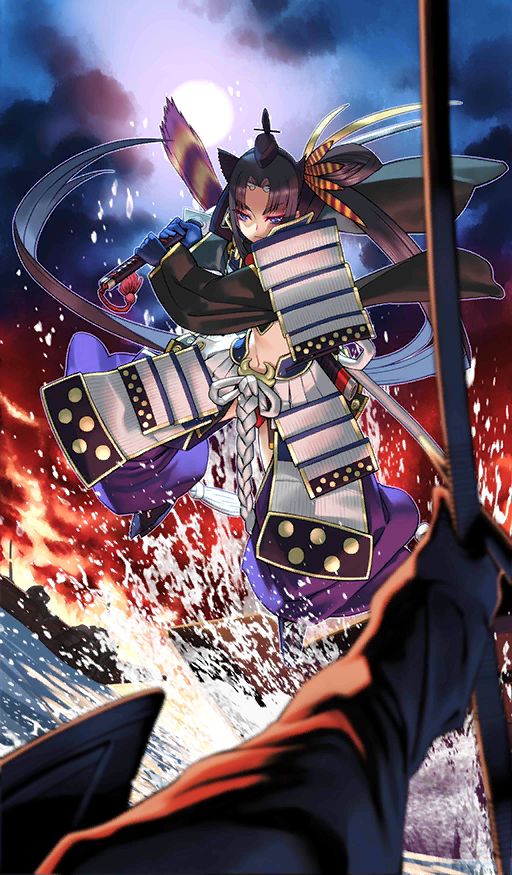 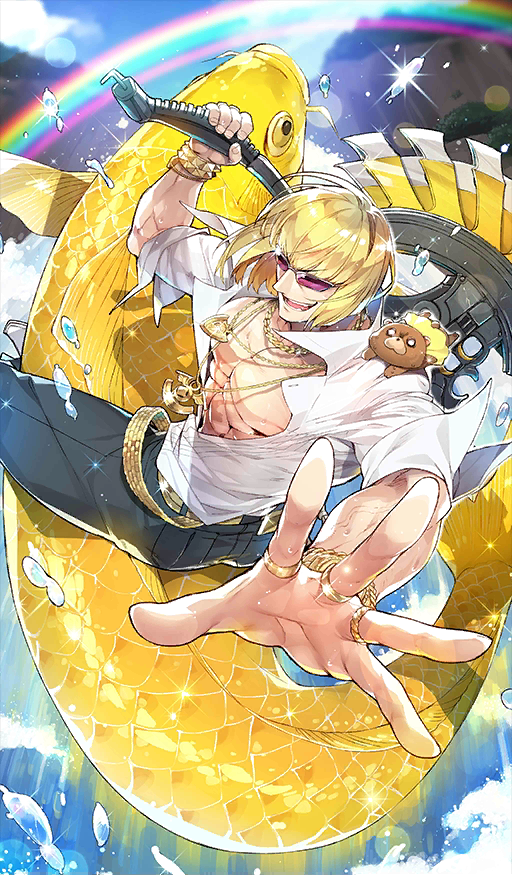 The event also marks the release of 5-star Assassin Shuten-Douji (CV Aoi Yuuki, illustrated by Raita Honjou), who will be available to summon for the duration of the event: 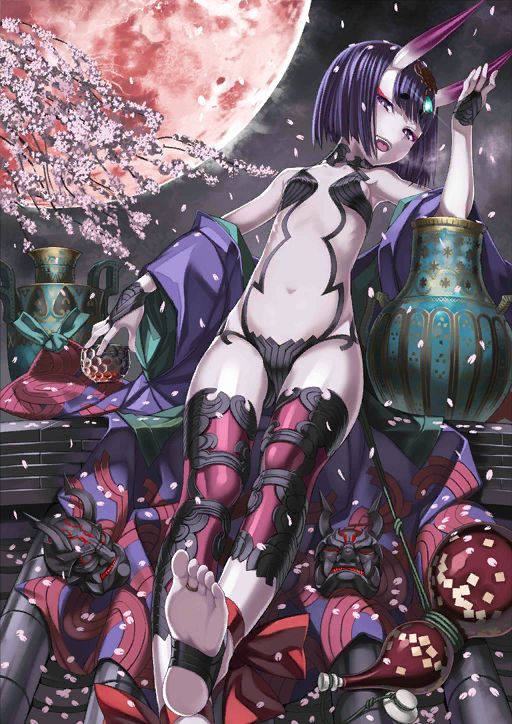 If the official announcement post nets either 17,000 likes or 7,000 shares, all players will get a 3 Saint Quartz bonus.

The Demonic Capital Rashomon runs May 16-30.