Code Geass: Lelouch of the Re;surrection Teaser Returns with Subs

Anime film is set for a February 2019 opening in Japan 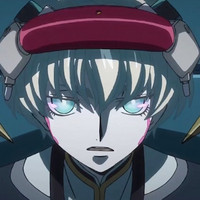 A few days ago we posted about the theatrical plans for the Code Geass: Lelouch of the Re;surrection anime film, which is set to open in 120 theaters in Japan next February. The timing was revealed in a teaser trailer, and now the Sunrise International Facebook page is here with an English-subtitled version.

Director Goro Taniguchi is back at the helm with other returning staff members for the movie, which aims to wrap up the Code Geass story. 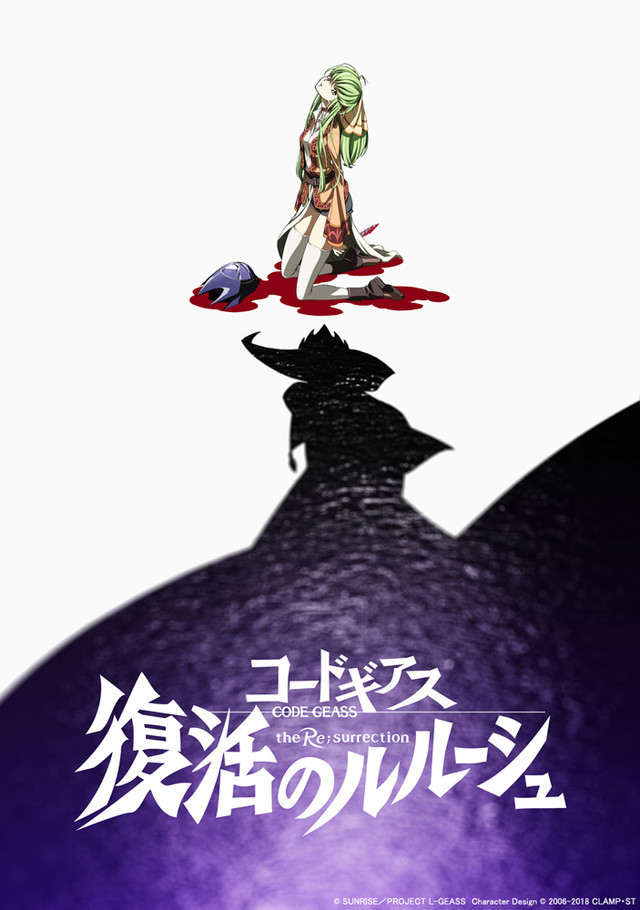