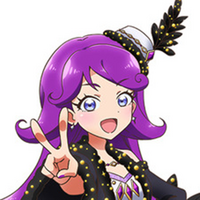 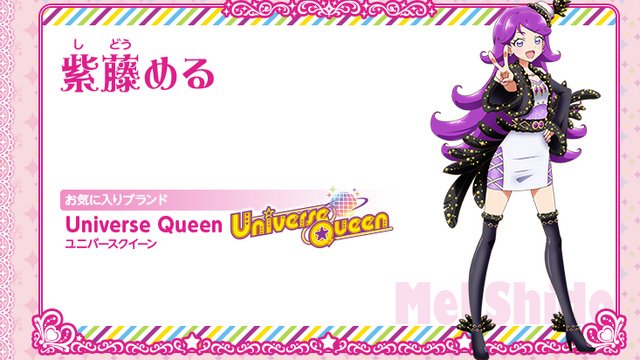 Idol group Run Girls, Run! supplies the OP for magical idol series Kiratto Pri☆Chan. And coming soon, a member of the group will be taking a role in the series.

Yuka Morishima, who appears in Wake Up, Girls! as Otome Morishima, will be appearing as mysterious idol Mel Shido. Not much is known about Mel, except that she apparently disappeared from an idol duo once before with no reason given.

Kiratto Pri☆Chan features idols becoming their own producers, as girls take to the "Prism Channel" to broadcast content and achieve stardom. Morishima's episode airs this week.