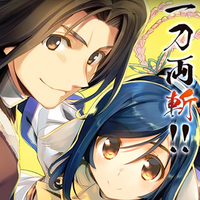 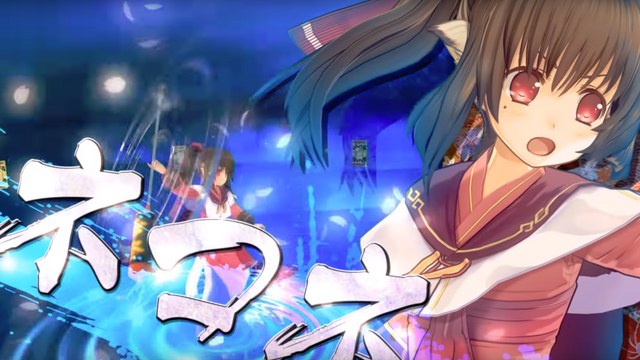 3D action game Utawarerumono Zan is less than a month from release in Japan. To get the hype train rolling, a new 4-minute trailer has gone live, showing off what the game has to offer.

The video gives us a look at the game's 3D sprites in both story and action modes, as well as some footage of Kuon, Ukon, Nekone, and Jachtwalt in action. Plus, we get to see DLC characters Oshutoru and Munechika. There's also an online mode, should that be your style:

Utawarerumono goes on sale in Japan for PS4 on September 27.

Аниме So I'm a Spider, So What? выйдет на Crunchyroll в этом году