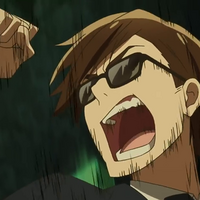 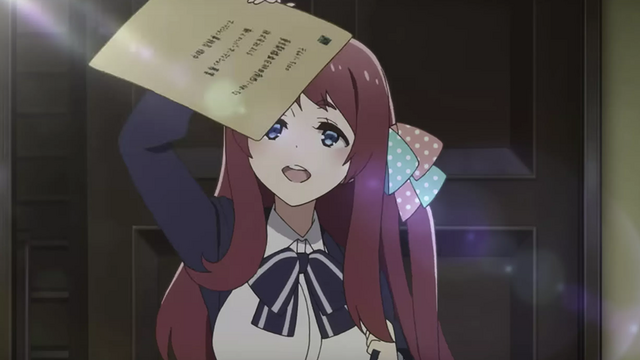 Upcoming original anime Zombieland Saga continues to be a massive mystery. But one thing we do know for a fact: test audiences love it.

A recent screening was held for the premiere of the series, a collaboration between MAPPA, Cygames, and Avex. Viewers and press were sworn to secrecy about the viewing, continuing in the show's trend of staying as mysterious as possible until the air date. 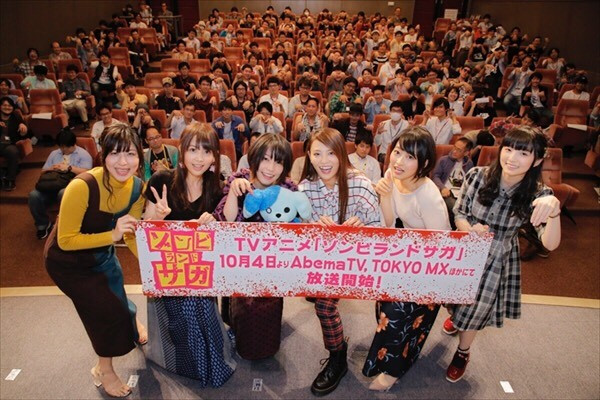 After the first two episodes was a talk show event with some of the series stars: Rika Kinugawa, Risa Taneda, Kaede Hondo, Asami Tano, Maki Kawase, and Minami Tanaka. The group were stumped as to how to deliver a non-spoilery comment on the series, eventually saying that yes, there are indeed zombies in this show.

An audience poll was taken, resulting in a 96% satisfaction rating. 88% of the audience also said they weren't expecting the direction the show took.

The rest of us can find out what's in store when Zombieland Saga premieres October 4.