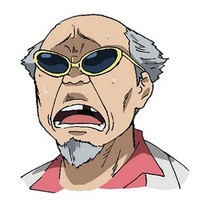 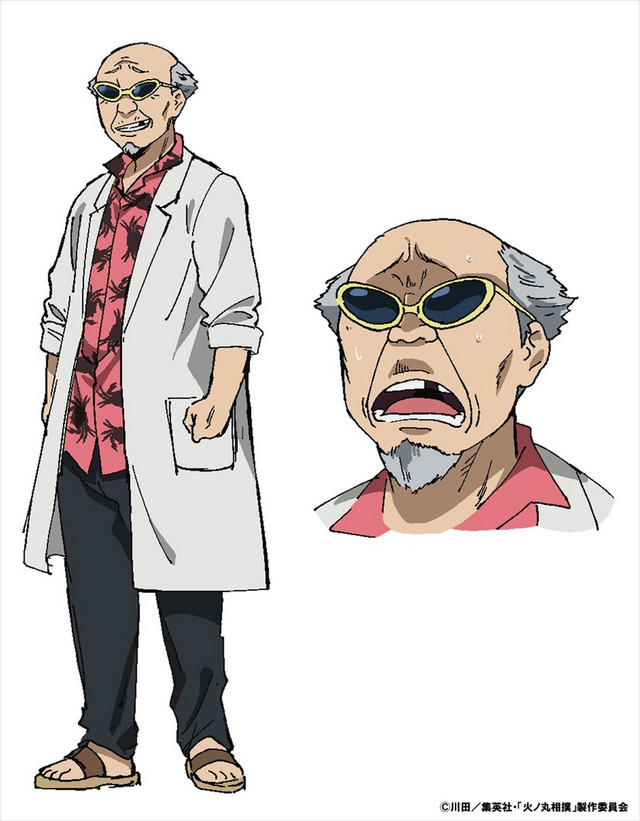 His Excellency Demon Kakka, the lead singer of Japanese heavy metal band Seikima-II, is branching out once again by making his anime voice acting debut as the voice of Dr. Tetsuji Kanie, a shifty-looking osteopath, in the ongoing TV anime adaptation of Hinomaru Sumo. 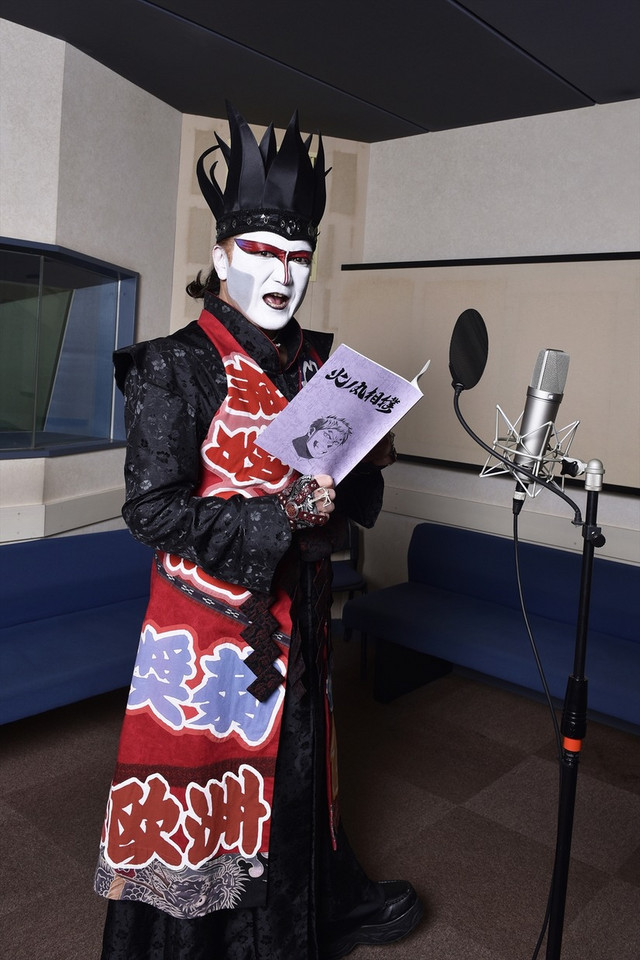 Speaking of his experience in the recording booth, Demon Kakka noted that he was nervous at first, but by the end he was eager to try his hand at voice acting again. He also credited the director and the other voice actors with helping him settle into the role. Demon Kakka also expressed his hope that hearing his voice coming from Dr. Kanie's mouth would surprise fans of the show who weren't aware that he'd been cast, and that his performance would leave an impression on the viewers. 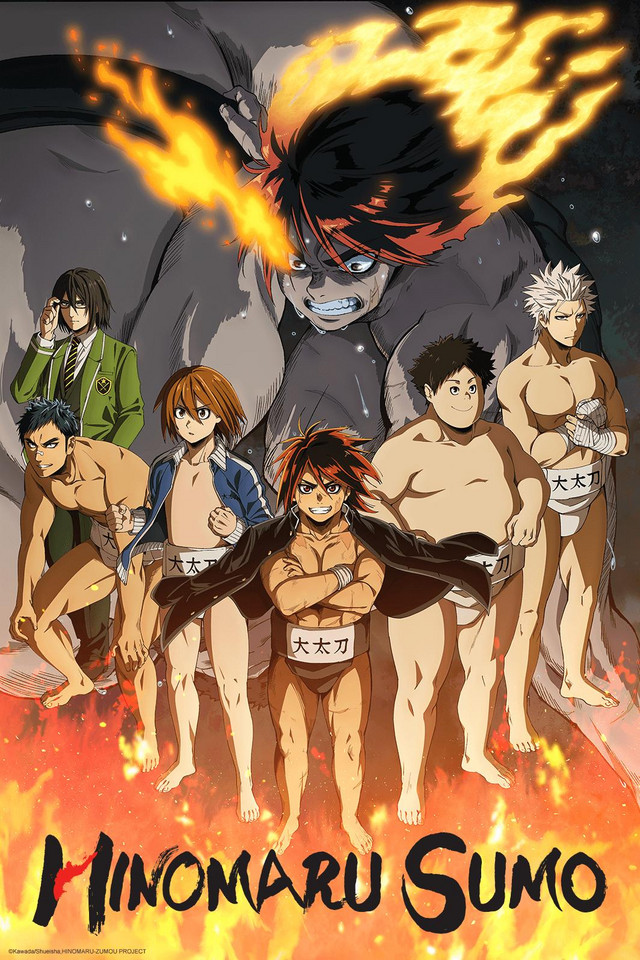 Based on the sports manga by Kawada, the Hinomaru Sumo TV anime is directed by Konosuke Uda and Yasutata Yamamoto and features animation production by Gonzo. The series is currently broadcasting on Japanese TV and streaming on Crunchyroll, and Crunchyroll describes the story of Hinomaru Sumo as follows:

The intense fight for the dream of yokozuna has begun. A new student has joined Odachi High School's weak sumo club, the small boy Ushio Hinomaru! Although his physique seems ill-suited to a fighting sport where size and weight rule, Hinomaru has an incredible dream. He and the weak sumo club will fight their way to the top! The intense battle of high school sumo has begun!