Total earnings since launch total up to $2.2 billion 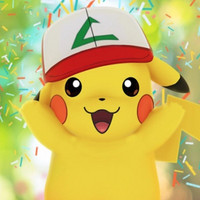 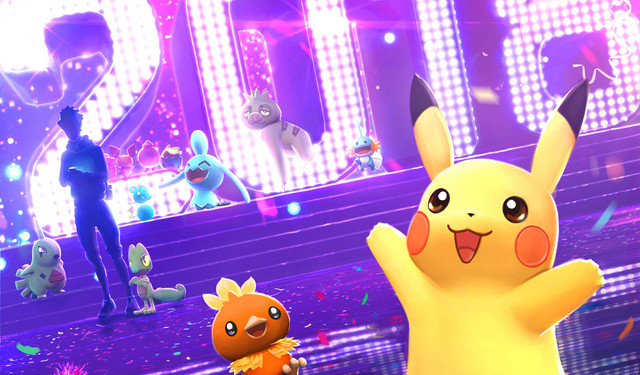 2018 was another good one for Niantic's Pokémon GO app, which ended the year with the long-awaited addition of PvP battles. This, combined with regular updates throughout the preceding months, led to global earnings of around $795 million, marking a 35 percent growth over 2017.

U.S. players were the biggest spenders, contributing around $262 million to that total, and Japan was close behind with $239 million. Daily revenue hit an average of $2.2 million, which is a decent leap from last year's average of $1.6 million a day. With another year in the books, the totals since Pokémon GO's July 2016 launch now stand at $2.2 billion.