Players will be able to choose from 17 playable characters 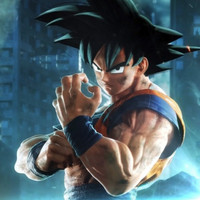 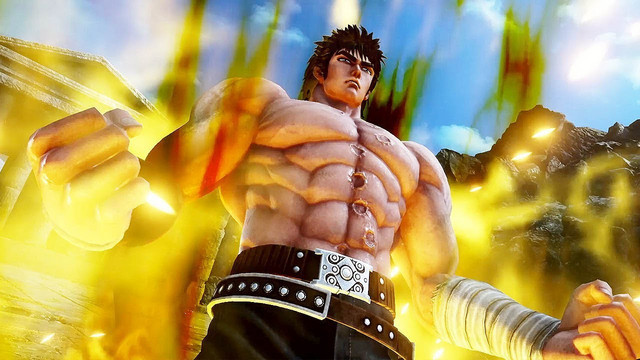 The Shonen Jump crossover action of JUMP FORCE hits consoles and PC on February 15, but console players will soon have a chance to test the brawler out for themselves a little early. Bandai Namco shared details for the upcoming open beta weekend, which is scheduled for January 18-20 in the west.

The five stages will be Mexico, Namek, Matterhorn, Hong Kong, and New York. 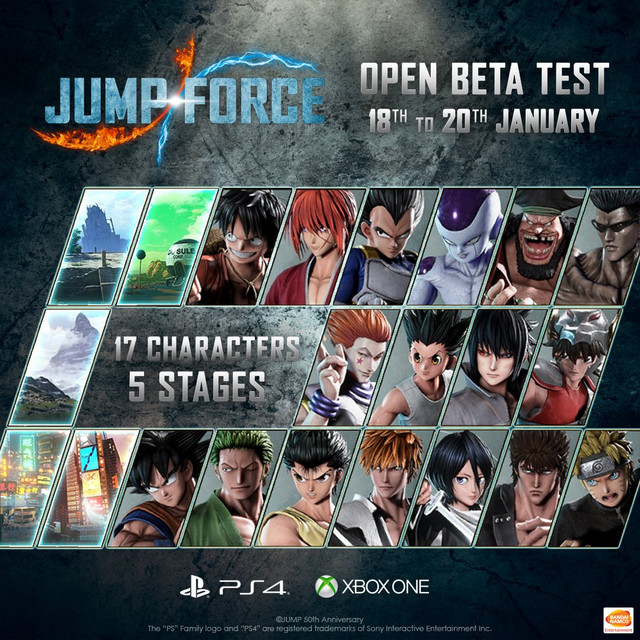 Here's the full schedule for all four three-hour sessions:

The beta will be available to pre-load on Xbox One and PS4 starting January 17.