Beyblade G-Revolution is also on the way 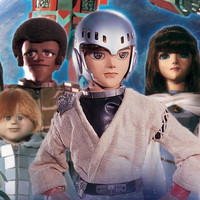 Discotek Media threw a curveball with its latest Facebook announcements. It was a small batch, but they're coming bold this year with the license of 1980-1981 marionette-based sci-fi series X-Bomber, AKA Star Fleet.

The "Supaamariorama" series comes from the mind of Devilman's Go Nagai, and the set includes all 24 English-dubbed episodes of Star Fleet and the original 25 X-Bomber eps in Japanese with English subtitles. 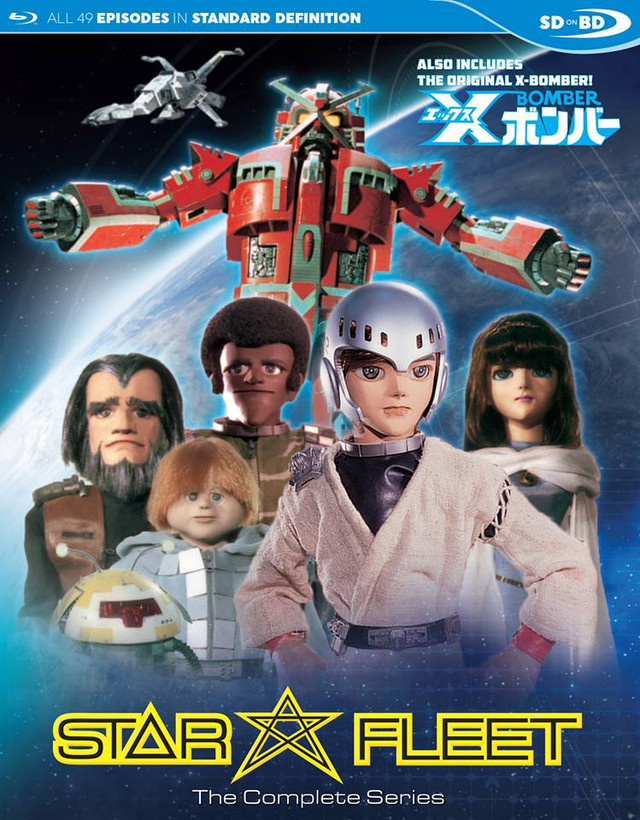 In 2999, just as the people of Earth begin to enjoy the peace following the end of the Space War III, the Imperial alliance under the Imperial Master launch a new assault. Facing the evil alliance, Earth's defending forces are ill prepared for another war and pin their hopes on Dr Benn Robinson and his new X-Bomber program. What is the F-01 which the Imperial Alliance so eagerly pursues? What fate awaits the young crew of X-Bomber? This is an ambitious example of Supermariorama combining puppets and special effects from Japan. This complete collection contains all 24 English dubbed episodes, and the 25 Japanese language episodes with English subtitles! In standard definition on 1 Blu Ray disc!

Also coming to SDBD on March 26 is Beyblade G-Revolution. All 52 episodes will be available in standard definition with the English language dub. 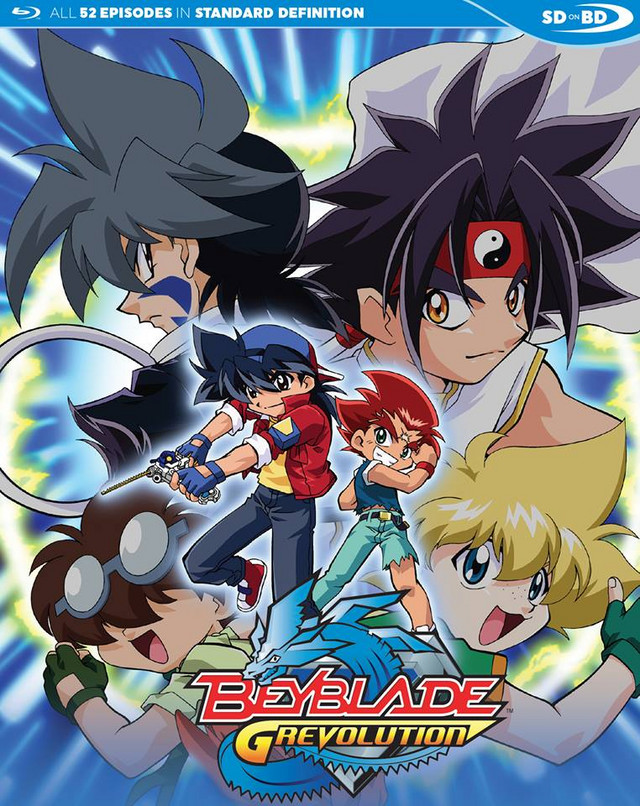 Tyson is the world's best beyblader, and he's getting all that comes with it--fame, cheering fans, and brand new rivals hoping to prove themselves! But the biggest challenge is the brand new World Beyblade Tournament, this time with a new format that focuses on tag team matches. However, this tournament won't be as simple as the ones before, as old friends become challengers, and old enemies emerge once again. Tyson's path to victory is fraught with danger, as powerful new beyblades and even stronger Bit-Beasts show up one after another. It's once more into the rip in this boxed set, containing the third season of the English dubbed Beyblade in standard definition on 1 Bu Ray disc!