Ys IX: Monstrum Nox is Coming to PS4 in Japan This Fall

Falcom narrows down the release window and shares new art 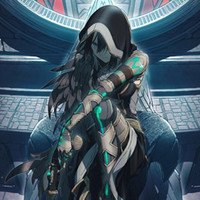 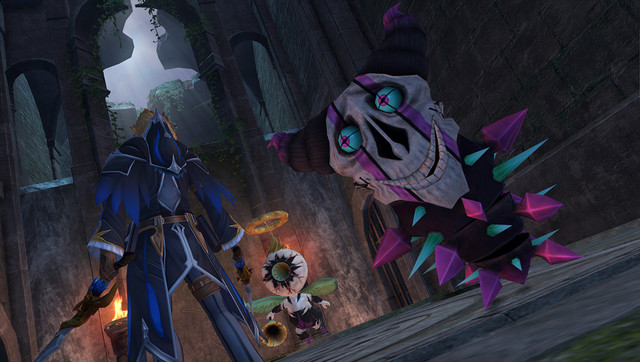 Previously just set for sometime in 2019, Falcom has narrowed the release window for the next entry in the Ys series. Ys IX: Monstrum Nox is coming to PlayStation 4 in Japan this fall, and a new piece of artwork is here to go along with the news. 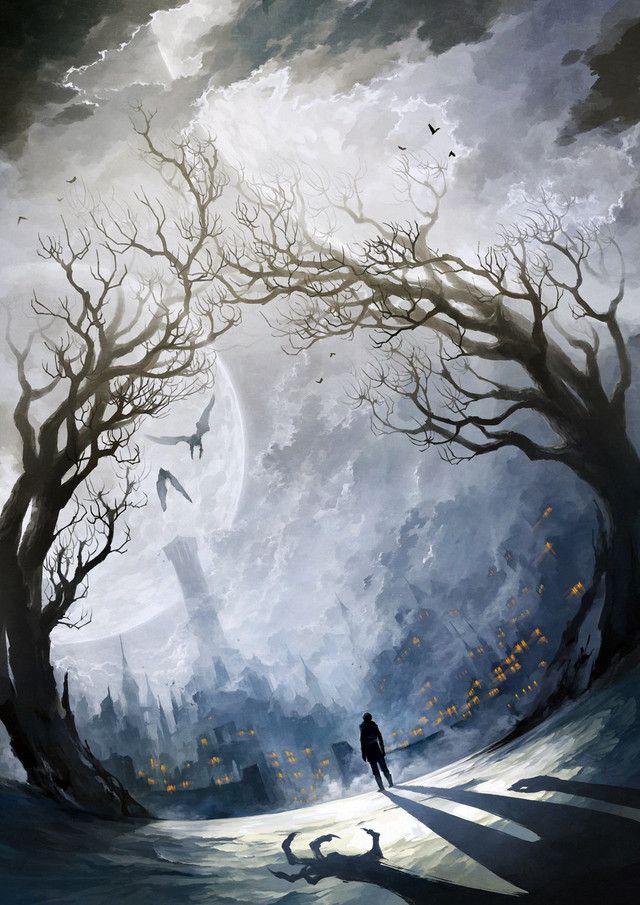 Near the end of February, Falcom shared a couple cropped snippets of screenshots to hype the upcoming release. 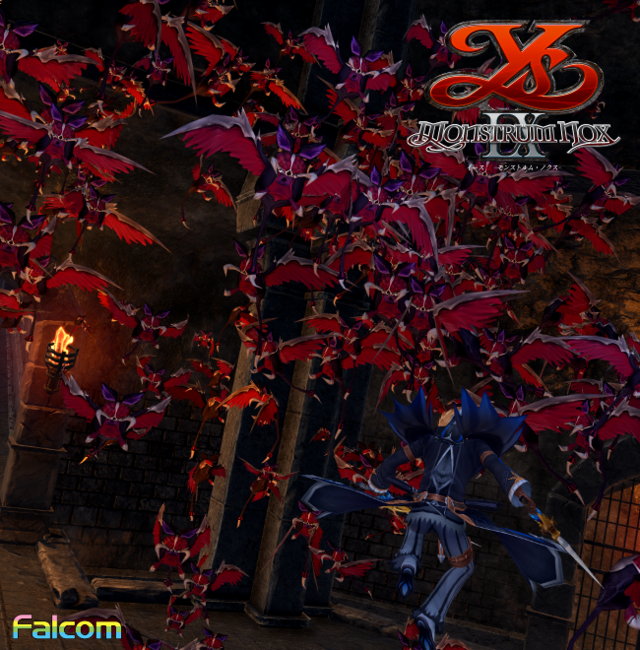 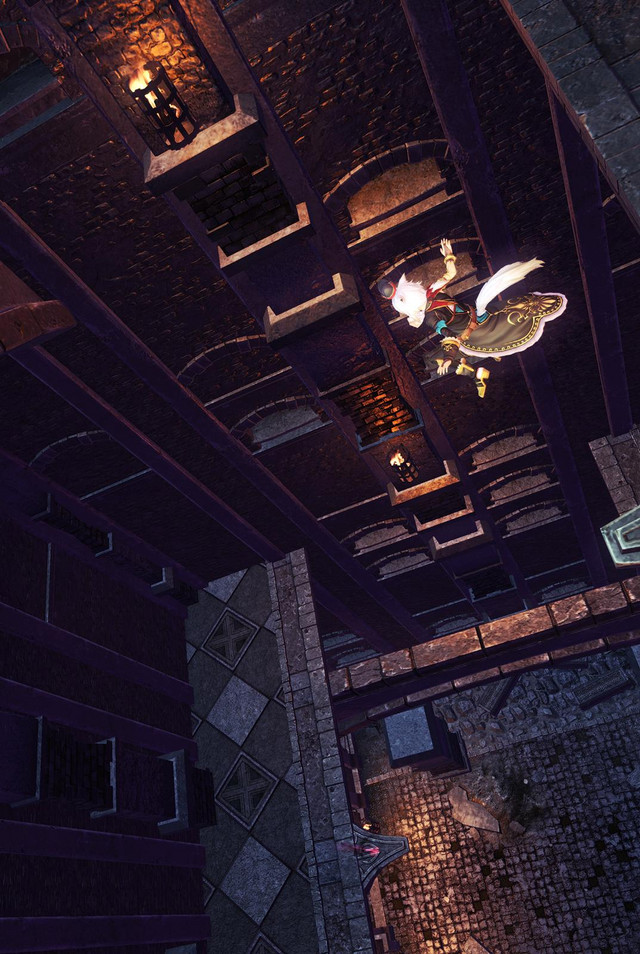 And some more screens and art from the initial reveal back in December: 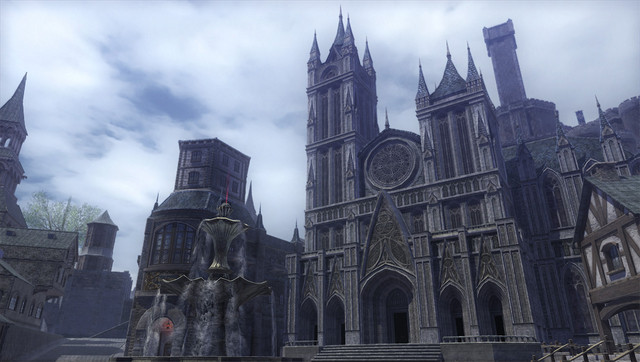 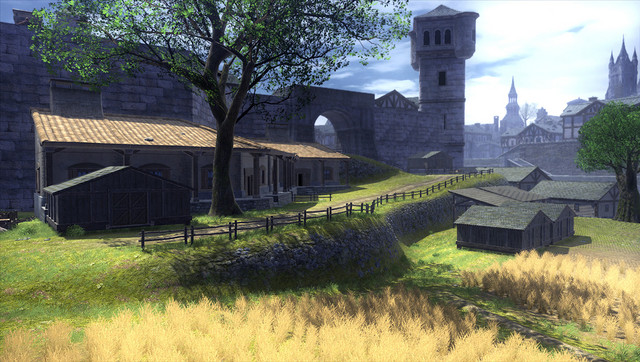 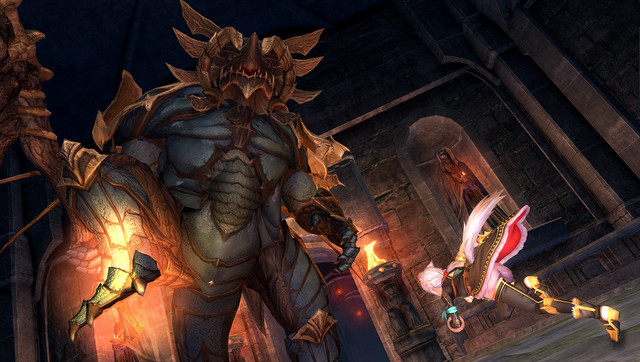 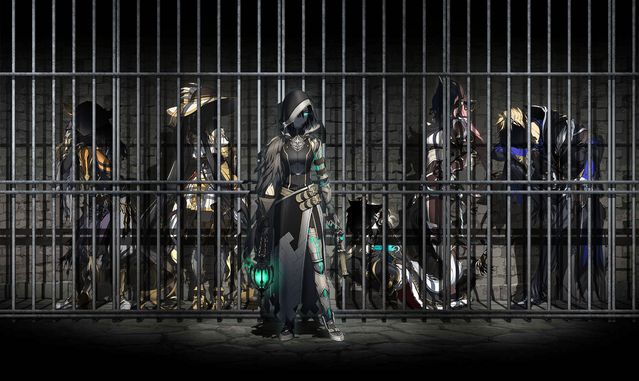 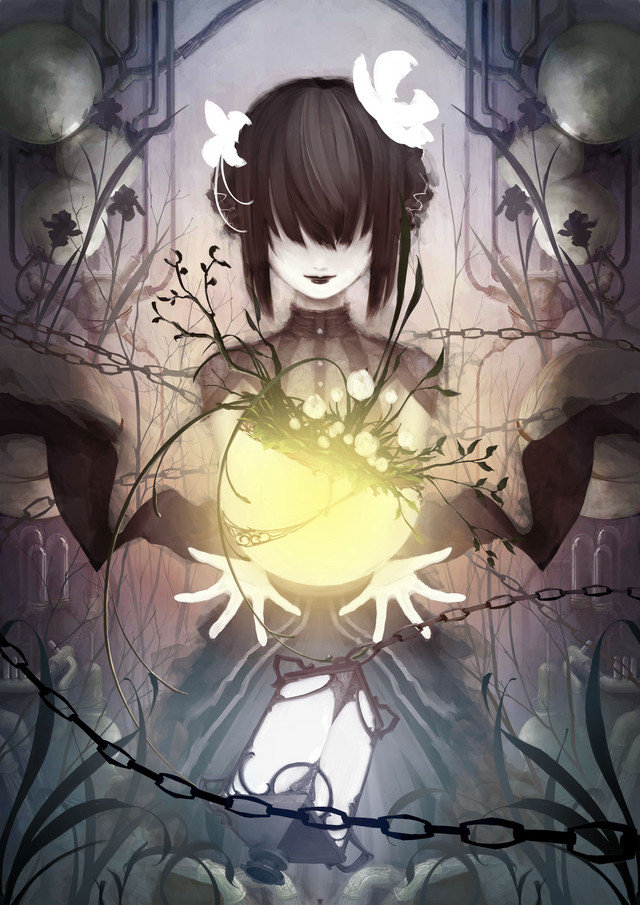