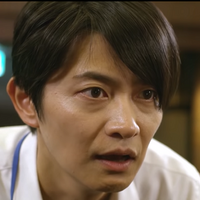 A new trailer has been published for Chronos Jaunter (known in Japan as Chronos Jaunter no Densetsu), an upcoming live-action film starring voice actor Hiro Shimono as the protagonist in a story based on the time-traveling science fiction novels by Shinji Kajio.

In Chronos Jaunter, Shimono plays Kazuhiko Fukihara, a researcher who falls in love with flower shop worker named Kumiko Fuki. Shortly after Kazuhiko asks her out, Kumiko dies in a tragic traffic accident, prompting Kazuhiko to time-travel to the past repeatedly using a machine called the "Chronos Jaunter" in an effort to save her life. 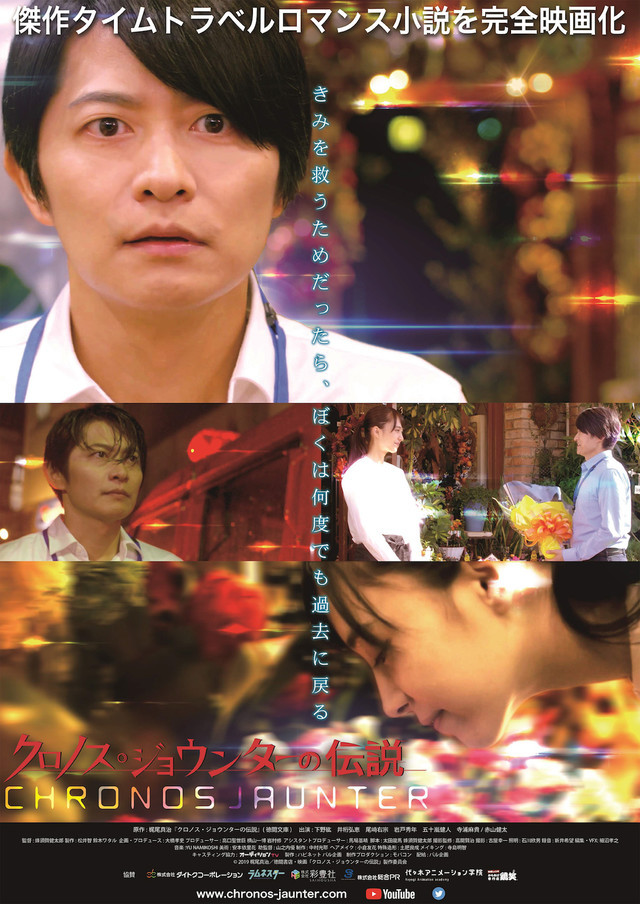 Chronos Jaunter is directed by Kentaro Hachisuka and also stars Hiroe Igeta as Kumiko Fuki. The film will receive a limited theatrical release in Japan beginning on April 19, 2019.